It’s Nancy Pelosi’s party, and Nancy Mace was not invited.

Mace, the Republican congresswoman from South Carolina, did not make the cut of roughly 200 guests at President Biden‘s first address to a joint session of Congress. Instead, she was home. After putting her kids to bed, she made a margarita and watched the speech from her couch, but she wasn’t happy about it.

“We’re paid a significant sum of money to do a job and work, and we should all have the opportunity to be there tonight,” said Mace. “It’s a disservice to the country, especially when it’s during a time when you want to unify and bring people together.”

BIDEN’S 100 DAYS IN OFFICE: STATUS CHECK ON HIS PROMISES

When Biden walked into the House chamber shortly after 9 p.m. ET, there were far fewer elbows to bump than in years past. Senators and representatives were encouraged to socially distance, and some, including House Majority Leader Nancy Pelosi, could be seen wearing double masks.

“It’s woke virtue signaling is what I am seeing,” Mace scoffed as she watched from her living room. “I think, you know, when the government takes your freedom away, it’s very hard to get it back. And that’s just the visual that I see. All the freedoms that have been taken away during COVID-19, and despite them telling us the vaccine works, hey, get vaccinated, get vaccinated, get vaccinated, here they are, socially distant with two masks on and two vaccinations. It’s just stupid.”

During his address, Biden vowed to work with both Republicans and Democrats, specifically on police reform. “I know Republicans have their own ideas and are engaged in a very productive discussion with Democrats in the Senate. We need to work together to find a consensus,” said Biden.

Mace said there is a path for Republicans and Democrats to come together, particularly on police reform. “We’ve got to be able to recognize that there are issues that we need to listen to each other on and work together,” she said. On the other hand, she claimed Biden’s vision for “rebuilding” America is just an attempt to buy votes. “How are you going to pay for it? Essentially, at the end of the day, this is a scheme to buy the votes of Americans.”

Mace said everyone should be in the chamber for the State of the Union next year, but added, “Nancy Pelosi is always playing games. there’s not one aspect that she doesn’t control.” 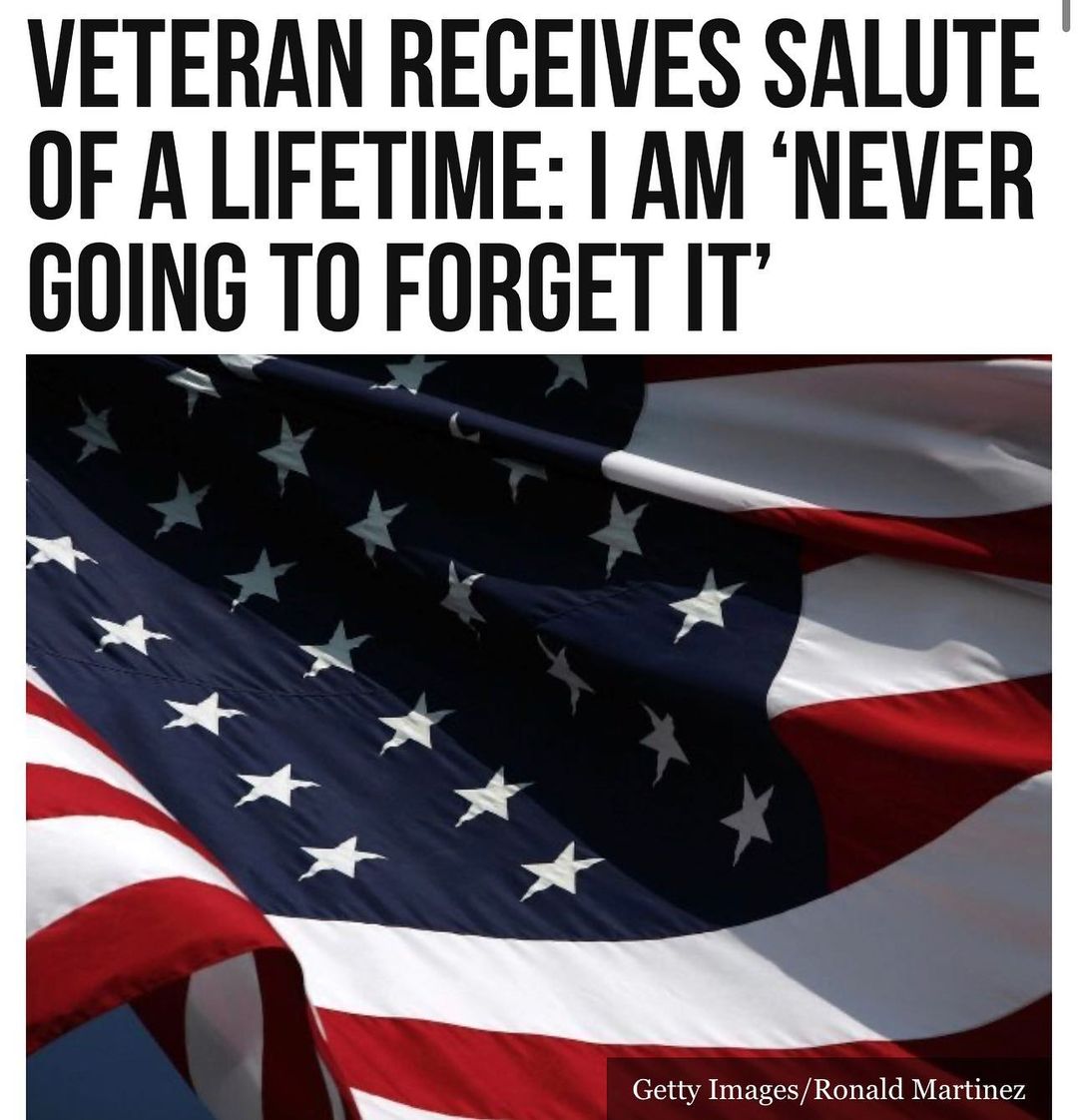