Yes! It’s the bro with a show and the bro who won’t go. The obnoxious anchor, and the political canker. The arrogant host and the governor who’s toast. The commentator who’s lost appeal, and the creep who’ll cop a feel. The chucklehead who blows hot gas, and the fiend who likes to grab an ass.

So as Governor Cuomo drowns in denial, how can CNN manage a smile?

Well, they’re handling his brother – the crisis intervention specialist – with kid brother gloves. They sent out that mound of flesh, Captain Pop-n-Fresh, to attempt a cleanup. I wonder – does Chris Cuomo have a lot to say!

Brian Stelter, CNN, Sunday: Chris Cuomo has a lot to say, but right no he cannot say.  CNN management has made 2 things clear to him. One – that he can’t talk about his brother Andrew Cuomo on TV and two that he cannot participate in any more strategy sessions with the governor’s aides.

Well, that’s convenient. Imagine if CNN used that on everyone. Yeah, he did something totally inexcusable, but we told him to stop. Wait they did use it — with Jeffrey Toobin! So I guess it works.

But think about it – a news anchor helping an embattled governor to craft responses for an alleged news outlet like CNN. We always knew Dems and the mainstream media were in bed together, but we didn’t know it was incest!

And come on – remember that horrible kissing montage? Talk about a super spreader. Something only a TV person would come up with. I couldn’t tell if I was watching Cuomo’s press briefing, or a hot tub episode of “The Bachelor.”

In all his seasons of hosting “Family Feud,” Richard Dawson didn’t slobber on as many people as Cuomo has. But montages are straight from the TV playbook.

And I put money on Chris for pushing the idea. Hell, he told me to do one for this segment!

The good news? Stelter then said he talked to his sources…. And not the ones at Arby’s. Still, I bet he got some exclusive facts!

Brian Stelter, CNN, Sunday: This week I have been doing reporting on the media angle of this Cuomo story, which has meant talking to staffers here at CNN about Chris Cuomo and his one-of-a-kind situation – TV star in primetime, governors brother all the time.  Now let’s just be candid with each other, his staffers I am talking with are my colleagues of course and I assured them they can speak anonymously and candidly. What I found was a more complicated story than you might think. This has been a conundrum for CNN – that has no perfect answer, no perfect solution.  Some think CNN made it worse by letting Chris interview his brother when COVID was ravaging New York.

Oh, you think so? Yeah, I would venture that waving around a giant q-tip while thousands of elderly are dying in New York nursing homes is probably not making it better. I guess you could have done worse, right?

Chris Cuomo, May 2020: Do you think you are an attractive person because you are single and ready to mingle? Do you really think you’re a desirable single person and not just people’s pain coming out of them?

Andrew Cuomo: I think beauty is in the eye of the beholder

Yeah, you did make it worse. Anyway, what’s the big news you got Brian??

Brian Stelter, CNN, Sunday: But that was an unprecedented time period and so is this one- a famous family in the news. A governor who soared to the highest heights last year now falling to the lowest lows.  Self-inflicted wounds and a brother who just wants to do his job, just wants to anchor his show.

So that’s what you got from your anonymous sources, who happen to be your candid coworkers? That it’s like really complicated, it’s really confusing, and like Chris just wants to do his job.

Wow. You unearthed some real nuggets there, Captain Crunch. Something tells me you just stood around the vending machine eating Funyons and waited for people to come by so you could say, “boy this Cuomo stuff, am I right!”.

Though, I can’t argue with the anonymous part. Have you seen CNN’s ratings? Screw the witness protection program. If you want to hide from the mob get a show at CNN. Nobody will ever find you.

So what is Brian’s big message here? Chris is just some hard-working guy who wants to do his show. Which makes me wonder does the name of one anonymous source rhyme with Cliss Clomo? Biss Bomo?

But Brian realized something else – that reporting stuff is really complicated! Finally, CNN discovers nuance! A quality that was missing when they covered the police. Remember, the cops were all guilty, the suspects were victims.

And how about Trump voters? They were all bigots. No nuance there.

In fact, if CNN actually practiced “nuance,” they’d no longer have a network. Their business plan is based on painting everyone with a broad brush. But at least Brian can say, he tried.

Brian Stelter, CNN, Sunday: My sources say the management has been clear about its position.  He is not covering the governor on TV, period.  He is not talking about it at all.  And you can believe me I tried, I wanted an interview and I was turned down.

Bet you really pushed it.

It’s convenient that the honorable rule that Chris stop covering news about his brother only came about when that news became bad.

Yea, so that was the deep reporting, courtesy of their media reporter, who’s clearly spent more time covering his microwaved meatloaf with packets of gravy, than covering what’s happening at his own station. (We have a camera in their break room)

MICHAEL GOODWIN: GOV. CUOMO ONLY HAS A FEW WEEKS LEFT IN OFFICE

Finally, Stelter says hey all is good because people tuned in to watch Chris.

Brian Stelter, CNN, Sunday: Viewers wanted to see him on TV and let’s be honest this is TV- it is not a totally irrelevant factor. Chris had the highest-rated hour on CNN on Tuesday, on Wednesday, and again on Thursday.

There ya go: it’s not about news it’s about ratings! But I hate to tell you – they were tuning in to see if he’d ever talk about his brother. To pretend that wasn’t part of the momentary rise in ratings, is also to pretend Trump had nothing to do with their best numbers in years.

The best part about this story? Normally you don’t get to see cable news shape the news in front of you. Like a pilot in distress, landing on a highway instead of a residential area, they steer toward one story, at the expense of the other. But here, you got to see them scramble, desperately to protect themselves.

You wonder why no one takes CNN seriously. They don’t take themselves seriously either.

This article is adapted from Greg Gutfeld’s opening monologue on the August 9, 2021 edition of “Gutfeld!” 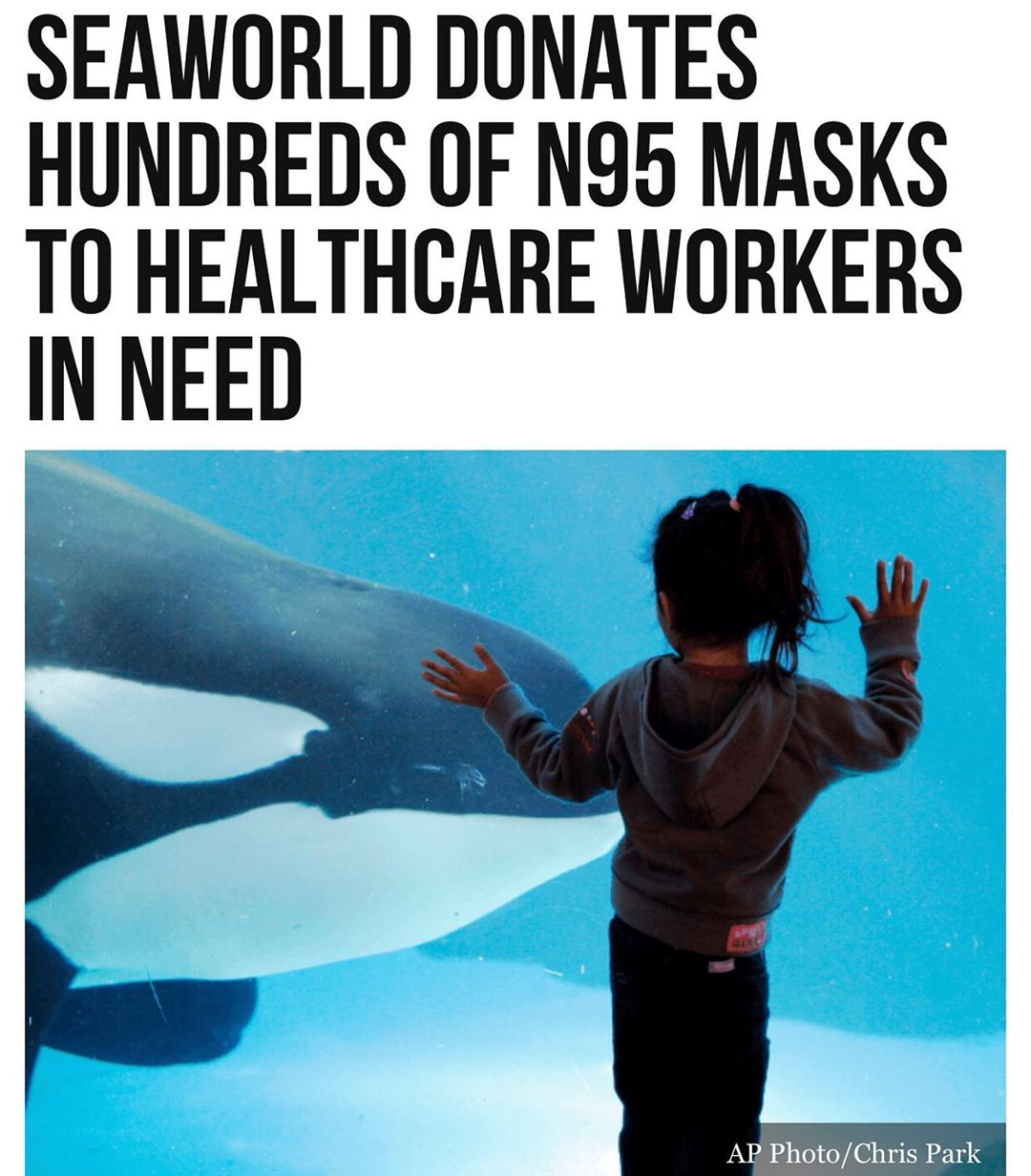 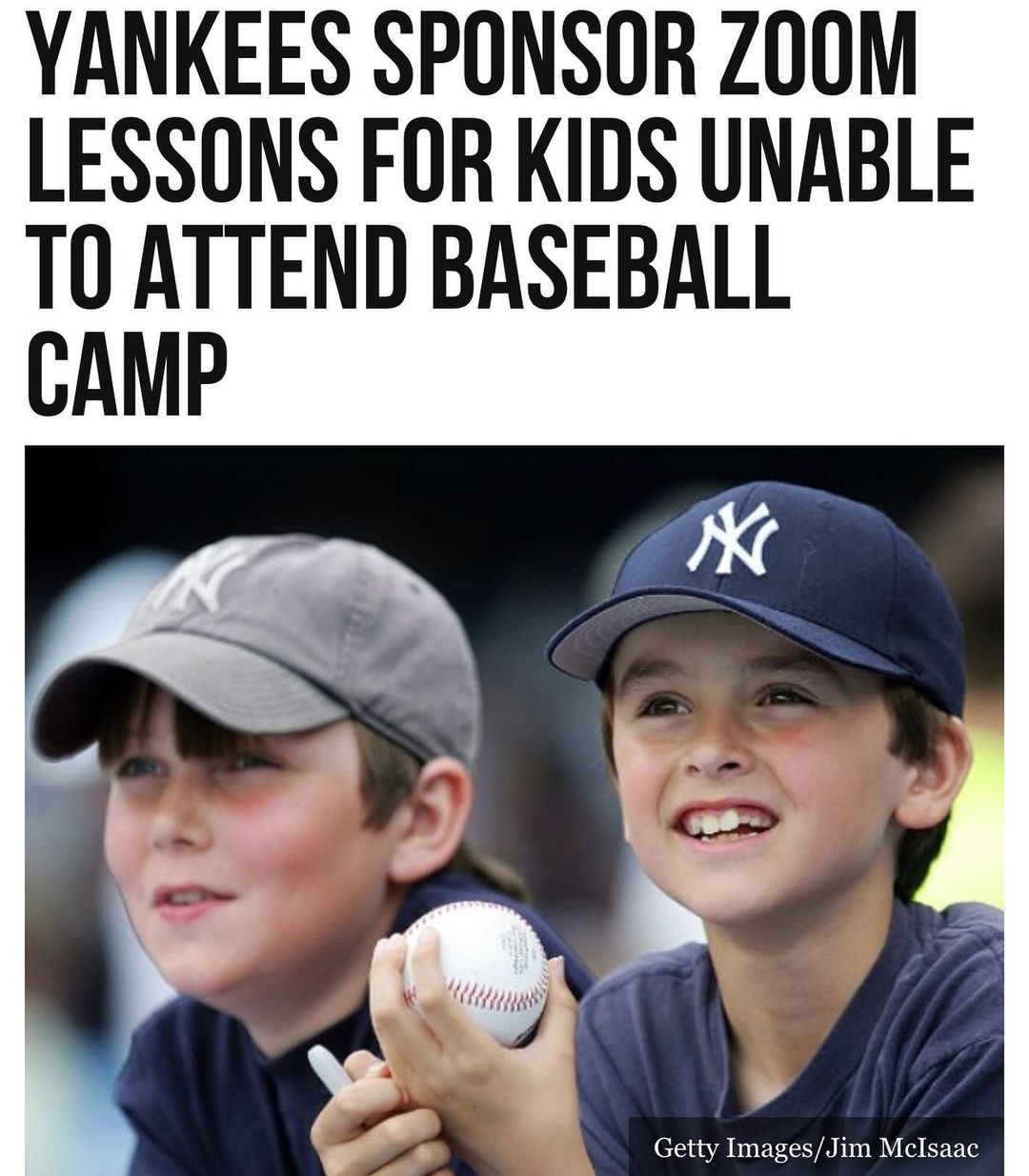 Another judge steps away from stalled Guantanamo 9/11 trial