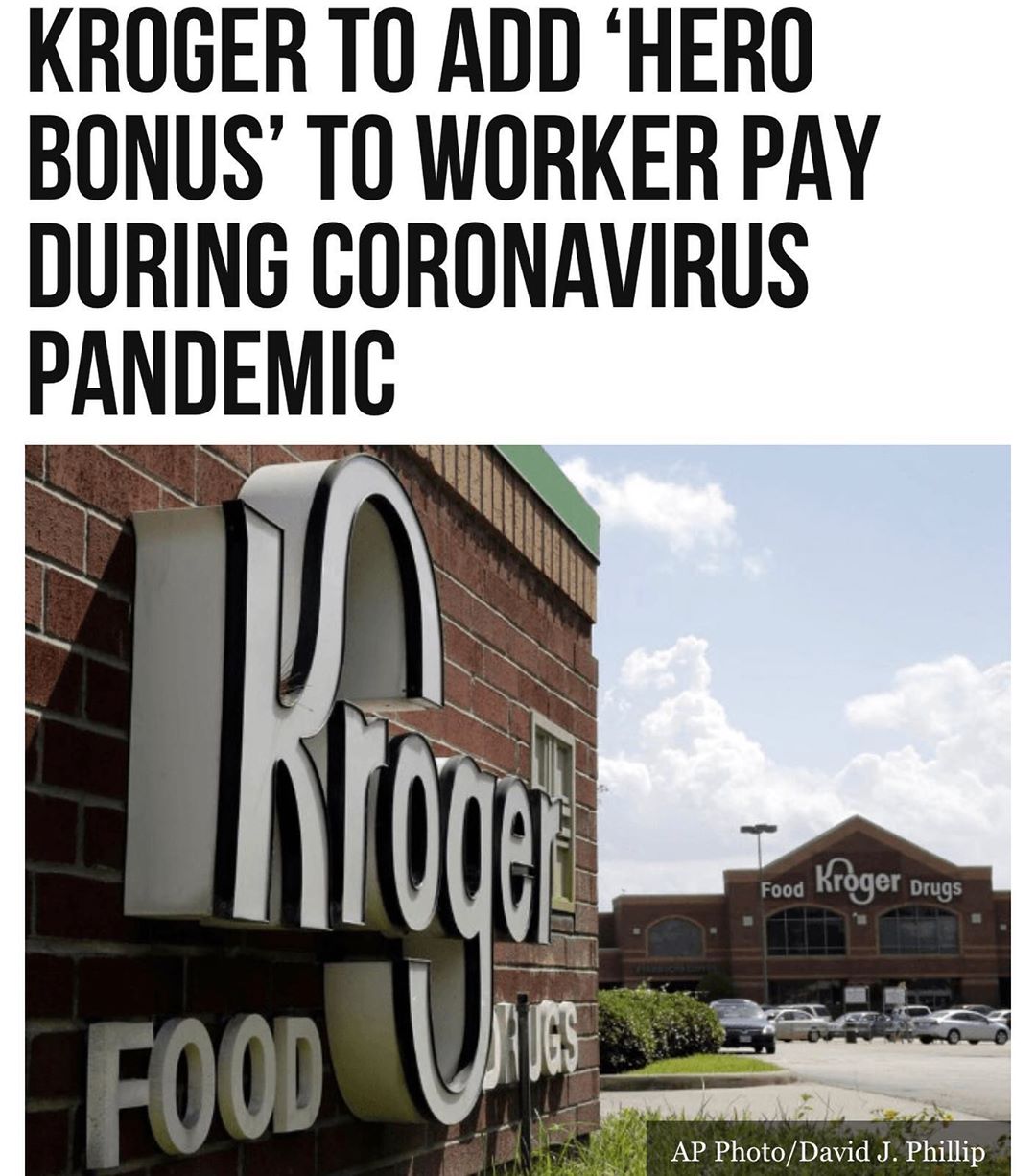 Grocery retailer #Kroger announced that it would be giving its employees a “hero bonus” for hours worked between Sunday and April 18.

The bonus is an added $2 per hour on top of the employees’ base rate of pay, WMAZ reported.

The announcement follows the grocery store chain’s previous statement that it would give employees a one-time appreciation bonus, giving full-time workers $300 and part-time workers $150, to be paid out on Thursday. “Over these past few weeks, our associates from across the country have shown us the true meaning of the word hero,” Tim Massa, Kroger’s chief people officer, said in a video posted on Twitter. “You have been nothing short of extraordinary.” “Our associates have displayed the true actions of a hero, working tirelessly on the front lines to ensure everyone has access to affordable, fresh food and essentials during this national emergency,” Rodney McMullen, Kroger’s chairman and CEO, said in a press release. “The Hero Bonus is just one more way we continue to convey our thanks and gratitude not only to our existing associates but also to the more than 30,000 new hires who have joined in the past two weeks and those who will soon join the Kroger Family of Companies,” the statement continued. 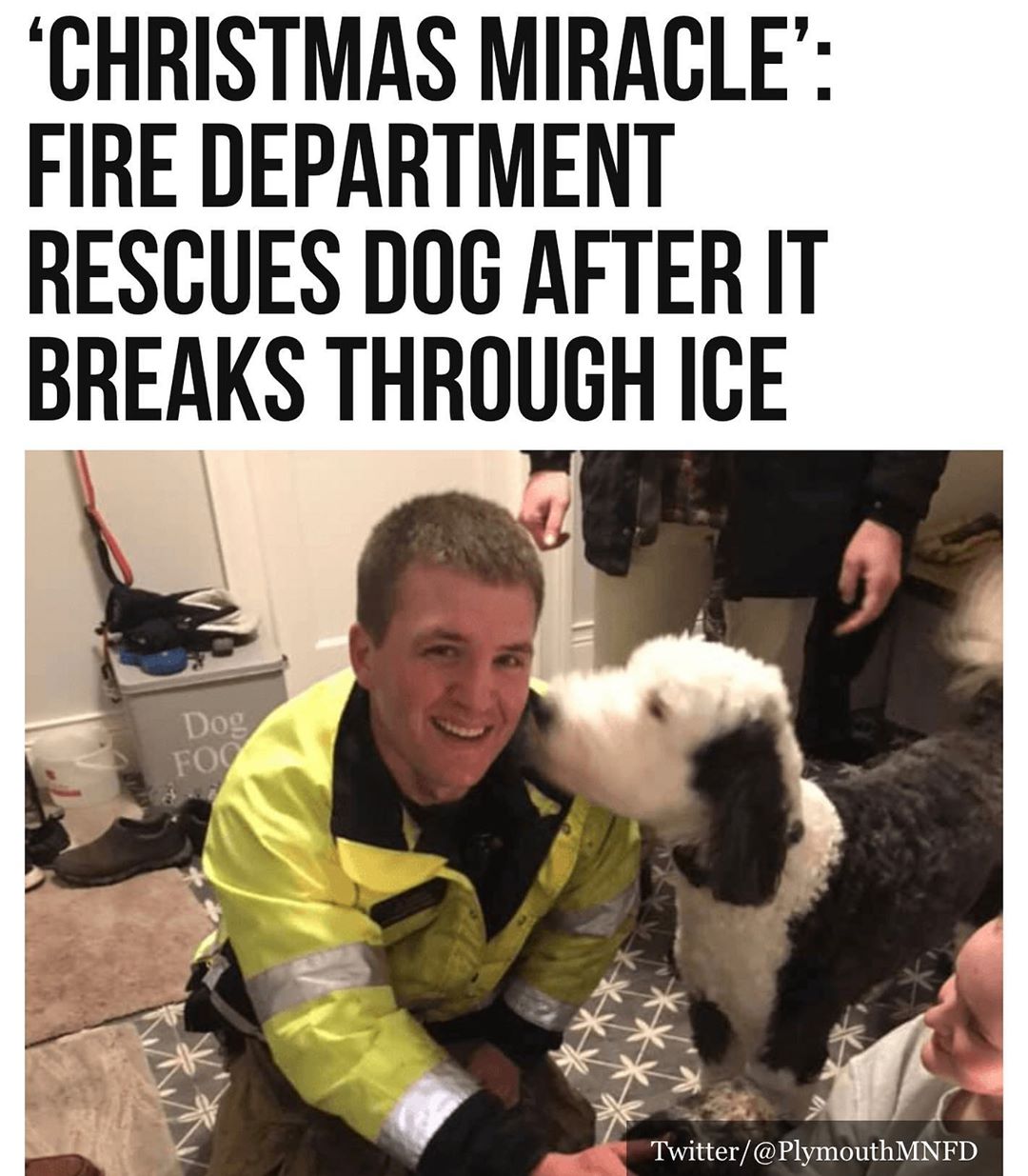