May 23, 2017 — Today the World Health Organization (WHO) reported another 23 human infections with Asian H7N9 bird flu, bringing the total number of such infections during the current (fifth) epidemic to 688. This is the largest epidemic of Asian H7N9 human infections in China since this virus emerged to infect people in 2013. CDC has completed development of a new Asian H7N9 candidate vaccine virus (CVV) that is matched to a recently emerged lineage of Asian H7N9 viruses which have predominated during the fifth epidemic and which could be used to make vaccine if one were needed.

CDC has been monitoring the Asian H7N9 situation closely since 2013 and taken routine preparedness measures, including previously developing three candidate vaccine viruses. Besides an increase in the number of infections being reported during the current epidemic and an increase in the geographic areas in China where human infections with Asian H7N9 are being reported, the epidemiology of H7N9 virus infections in humans does not appear to have changed. Most human infections with Asian H7N9 continue to be associated with exposure to poultry and there is no sustained person-to-person spread of this virus, however, there have been some changes in recent Asian H7N9 viruses identified that are of public health concern.

Most recent viruses belong to a lineage of Asian H7N9 called Yangtze River Delta. Antigenic analysis of some viruses belonging to the Yangtze River Delta lineage has showed reduced cross-reactivity with previously produced CVVs, suggesting that stockpiled vaccine made with earlier CVVs will not protect against the Yangtze River Delta lineage viruses now circulating. Also, based on publically available genetic data, about 10% of viruses from the 5th epidemic have markers indicating reduced susceptibility (resistance) to one or more neuraminidase inhibitor antiviral medications, which are the only currently recommended treatment for avian influenza infections in people.

The new CDC CVV was derived from a low pathogenic avian influenza A/Hunan/2650/2016-like virus and was made using reverse genetics. Creating a candidate vaccine virus is a multistep process that takes months to complete. At this time, CDC is coordinating shipping of the new Asian H7N9 CVV to various manufacturers. Information about the availability of the CVV was posted on the WHO website on Friday, May 18, 2017 at http://www.who.int/influenza/vaccines/virus/candidates_reagents/a_h7n9/en/external icon.

More information about Asian H7N9 is available at https://www.cdc.gov/flu/avianflu/h7n9-virus.htm and http://www.who.int/influenza/human_animal_interface/influenza_h7n9/en/external icon. 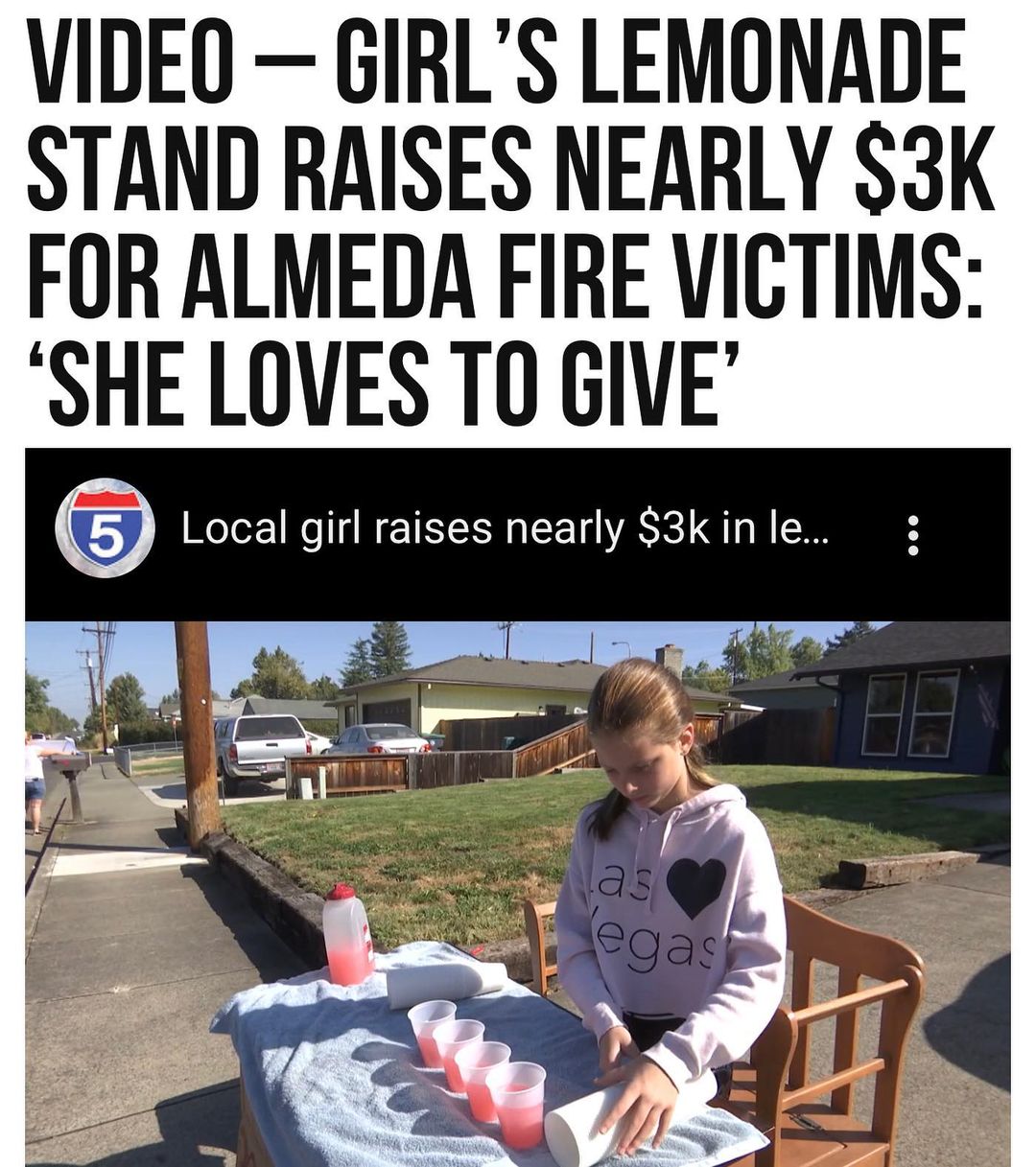 A ten-year-old girl in #Medford, #Oregon, has raised thousands of dollars to hel…