BEDFORD, N.H. – Nikki Haley says some of the incoming fire directed at Supreme Court nominee Amy Coney Barrett is unfair and criticized Democratic senators “who refuse to even meet with her.”

Haley, a former Republican governor of South Carolina who served as U.S. ambassador to the United Nations during the first two years of President Trump’s tenure in the White House, also urged Trump to “let Joe Biden talk” at the upcoming second presidential debate in Miami because she claimed the Democratic presidential nominee “steps in it” when he talks.

It wasn’t clear, however, if President Trump’s overnight coronavirus diagnosis would affect his plans to participate in the next debate.

THINGS YOU MAY NOT KNOW ABOUT NIKKI HALEY

Haley, who’s considered a potential contender for the 2024 GOP presidential nomination, told Fox News during an interview Thursday while campaigning for Trump and fellow Republicans in the battleground state of New Hampshire, that “it would be foolish to look at a presidential race in 2024 when a year is a lifetime in politics.”

During Haley’s trip to New Hampshire, Barrett continued meeting with with senators ahead of the start of her upcoming confirmation hearing in the Senate Judiciary Committee. Barrett, a conservative federal appeals court judge, was nominated by the president eight days after the death last month of liberal-leaning Supreme Court Justice Ruth Bader Ginsburg, a trailblazer and fierce advocate for gender equality and civil rights.

Barrett has faced criticism by many on the left for her stances on the national health care law and abortion, and has taken income fire from some over her faith. Some Democratic senators – furious with the push by the president and Senate Majority Leader Mitch McConnell to rush through Barrett’s confirmation with just weeks to go until Election Day on Nov. 3 and with early in-person and absentee voting underway in half the country – are refusing to meet with Barrett.

But Haley came to Barrett’s defense.

“I think it’s really hard for the left to criticize her because she has such a stellar reputation, whether it’s been as a professor, top of her class, work ethic wise. Everyone that’s ever worked with her has nothing but great things to say,” Haley highlighted.

And she argued that “it’s really is bad when you see the Democrats say they’re the party of women but the first woman that’s nominated right after RBG, they’re going to start throwing stones at her. How do you throw stones at a reputation like that. She’s a wife, she’s a mom, she’s a fantastic, lawyer. She’s been a great judge I think she’s going to be an amazing Supreme Court justice.”

THE LATEST FROM FOX NEWS ON SUPREME COURT CONFIRMATION BATTLE

Haley said some of the criticism leveled at Barrett is unfair

“Vet her properly,” she urged. “You have Democrats who refuse to even meet with her. On behalf of your constituents, you need to be meeting with her. But if you’ve got questions, ask her about it. Because I think when you hear what she has to say, she believes in the constitution. She believes that she should follow it accurately and without any opinions and I think they need to give her the opportunity to say that.”

Haley also had some advice for the president, who’s been heavily criticized by Democrats and some Republicans for his in-your-face approach to Tuesday’s first of three presidential debates with Biden.

If she had a chance to coach Trump ahead of the next debate, Haley said she’d urge the president to “let Joe Biden talk because when he talks, he steps in it, and that’s what the American people need to see.”

Haley emphasized that voters need to know the former vice president’s “answer on expanding the Supreme Court. Is he going to do it? Is he not going to do? Does he support the Green New Deal? Does he not support the Green New Deal? Who would his Supreme Court nominees be? All of those questions need to be answered. He does not want to have to answer them. So the president needs to let him speak a little bit, get it out there and the American people will decide.”

In her home state of South Carolina, Republican Sen. Lindsey Graham is facing the toughest re-election of his long career on Capitol Hill. He’s been outraised in the battle for campaign cash by Democratic challenger Jaime Harrison, and the latest polls indicate the race deadlocked in the long time red-leaning state.

Haley said that “we’ve never seen this kind of money flow into South Carolina” and highlighted “what we want South Carolinians to see is we don’t want New Yorkers and people from other states telling us who our senators should be and they’ve literally funneled millions of dollars into South Carolina to try and fight for a candidate who no one in South Carolina knows of.”

She said that “Lindsey has fought for South Carolina. Now we’re fighting for him. He’s going to take on more heat because he’s the chairman of Judiciary (Committee) and this Supreme Court nominee’s going to go through there” and she predicted that “the people of South Carolina have Lindsay’s back and I think he’s going to pull it through.”

As for what’s next for Haley, the former ambassador and governor demurred.

Asked if would be open to serving again in a Trump administration if the president wins re-election, Haley said “that’s a conversation we could have at that time.”

And stopping in New Hampshire – the state that for a century’s held the first primary in the race for the White House – sparked more speculation about Haley’s possible national ambitions in 2024.

Asked about a potential run for the White House in the next presidential election cycle, Haley told Fox News that “I’ve always taken things a year at a time. That’s just a fact. I think it would be foolish to look at a presidential race in 2024 when a year is a lifetime in politics. So many things can change. So many things can happen. So what I’ve always done is take it a year at a time. Right now I’m fighting for as many candidates and the president as I can in 2020 and we’ll decide what 2021 brings.” 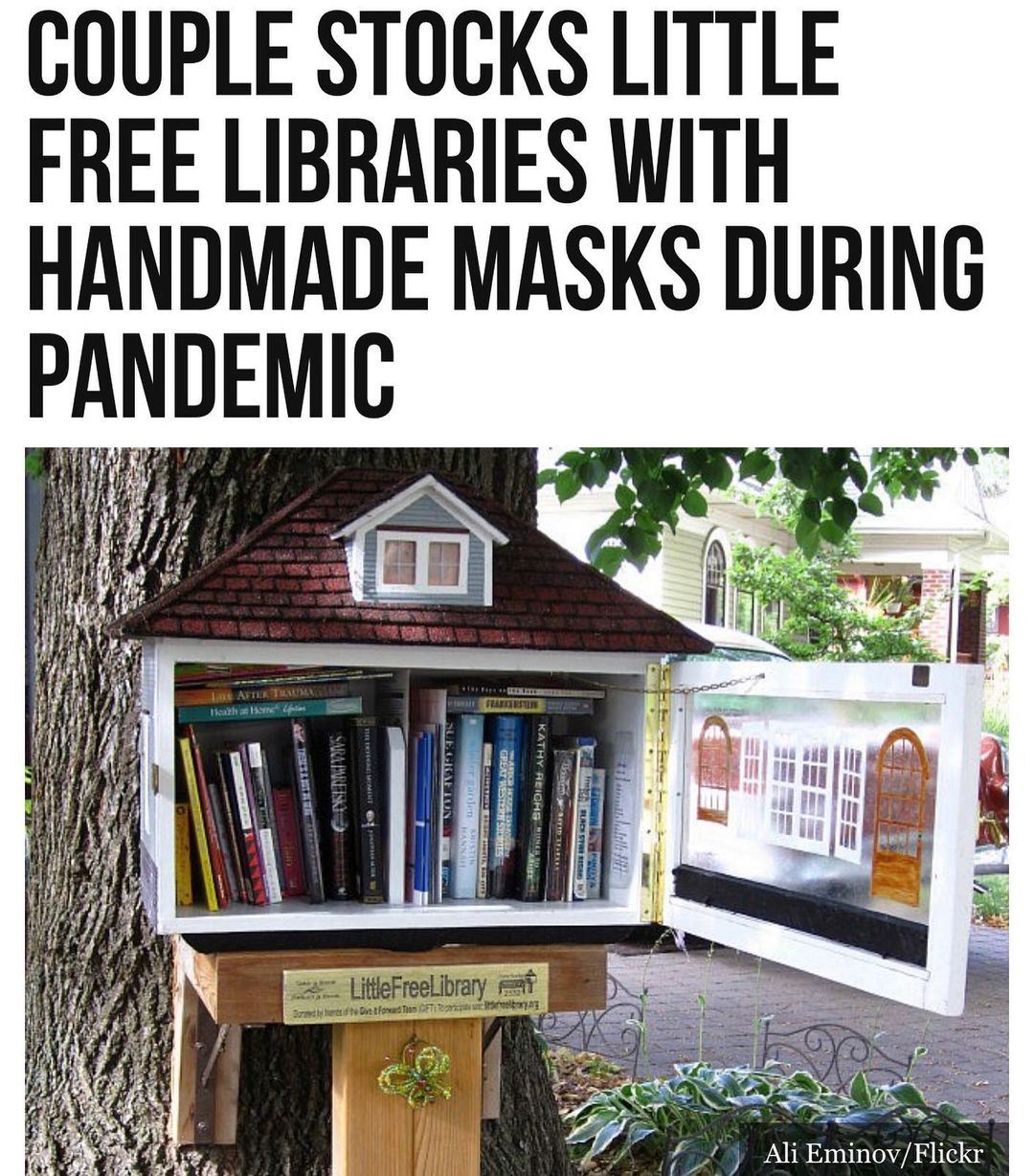 A couple in #GreenBay, #Wisconsin, is using their sewing skills to make sure nei…