MIAMI (AP) – An American oil executive jailed in Venezuela has been out of contact with relatives and attorneys for nearly a week and his family fears he could be suffering from the new coronavirus.

José Pereira, the former president of Houston-based Citgo, was transferred on Aug. 28 to an unknown hospital after complaining in an earlier phone call of a dry cough, his son told The Associated Press on Thursday.

Since then, his lawyers and family have been unable to obtain information about his whereabouts, said John Pereira. His fellow cellmates – who worked under Pereira at Citgo – told loved ones that guards on Wednesday removed Pereira’s clothes and medicine from the Caracas prison where the men are being held.

“We’re desperate,” said Pereira, who called on Venezuela’s government to provide information about his father’s health. “We need to know what’s happening to him.”

Chief Prosecutor Tarek William Saab wouldn’t comment on Pereira when contacted by the AP on Thursday.

Pereira, 62, has lived in the U.S. since 2012 and has been a permanent legal resident since 2015. He was arrested in 2017 along with his five colleagues – all of them naturalized American citizens – after being duped into traveling to Caracas right before Thanksgiving for what they were told would be an emergency meeting at the headquarters of Citgo’s parent company, state-run oil giant Pdvsa. Instead, they were hauled away from a meeting room by masked security forces.

They currently are on trial on corruption charges stemming from a never-executed plan to refinance some $4 billion in Citgo bonds by offering a 50% stake in the company as collateral. Tuesday’s session, which Pereira was expected to attend, was cancelled without a reason.

Many believe the so-called Citgo 6 are being held by President Nicolás Maduro as political bargaining chips as relations between the U.S. and Venezuela have deteriorated.

Former New Mexico Gov. Bill Richardson recently traveled to Caracas to press Maduro for the men’s release. Two of the six – Gustavo Cardenas and Jorge Toledo – were later moved to house arrest. The other men who remain jailed in Caracas’ famed Helicoide prison are Tomeu Vadell and brothers Alirio and Jose Luis Zambrano.

On Monday, after Maduro issued pardons for dozens of his jailed and exiled opponents, Richardson reiterated his hope that the men could soon be reunited with their families.

“The release of political prisoners by the Maduro government is a positive step,” Richardson said on Twitter, adding that he was hopeful his negotiations with a top Maduro aide “will yield similar positive results” for the Citgo 6.

Richardson, a former U.S. ambassador to the United Nations during the Clinton presidency, has opened diplomatic back channels to several hostile governments, including Iran, Cuba and North Korea, to win the release of some 40 Americans.

Pereira said his father suffers from several chronic ailments – diabetes, high blood pressure, a dislocated disc – that his time in prison has made worse and which would make him more vulnerable if exposed to the coronavirus.

The Maduro government in June released photos and video of the men in orange prison garb exercising and appearing in otherwise good health.

“Given limitations, our conditions here have been good,” Pereira said in the video. “They treat us with respect regarding our human rights.” 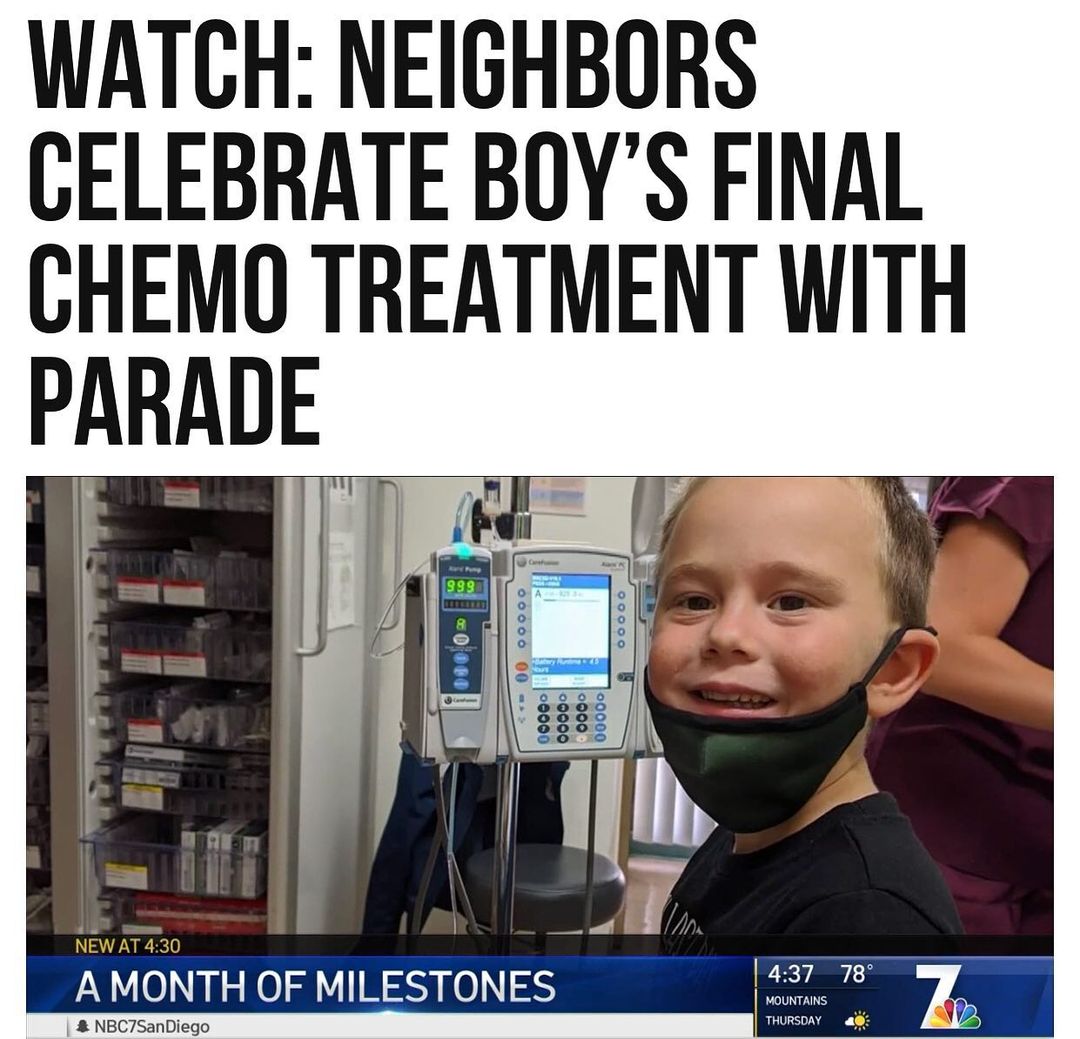