Law enforcement agencies in Huntington Beach, Calif., said they were preparing Saturday night for an expected protest against the state’s coronavirus-related curfew.

The protest was expected to begin at 10:01 p.m. PT (1:01 a.m. ET), with an additional protest planned in San Clemente, according to Bill Melugin from FOX 11 of Los Angeles.

Both Huntington Beach and San Clemente are in Orange County.

An announcement about the planned protest appeared on social media this week but it was unclear who posted it.

“Huntington Beach Curfew Breakers!” the flyer read. “If you are a free American and are more than non-essential, join us for a clear act of defiance against Newsom’s stay-at-home order. Come to Huntington Beach Pier, 10:01 p.m. Saturday Nov. 21.”

On Thursday, California Gov. Gavin Newsom announced a new overnight curfew for the state that was to begin Saturday night. The Democrat called for all “non-essential work, movement and gatherings” in the state’s “purple-tier” coronavirus communities to be halted between 10 a.m. and 5 a.m.

REPUBLICAN SAN DIEGO MAYOR MAY CHALLENGE NEWSOM IN 2022, AS BACKLASH BUILDS AGAINST GOVERNOR

Purple tier communities are those areas where the coronavirus outbreak is the most severe, with more than seven cases per 100,000 residents.

A color-coded map showing areas of the state and their tier designations can be found online at covid19.ca.gov.

A protester holds a sign in front of the pier Sunday, May 3, 2020, in Huntington Beach, Calif. (Associated Press)

After Newsom issued his order, several California sheriffs said they had no plans to enforce the curfew.

“We’ve got a lot of things to do, including taking guns away from gang members, stopping narcotic trafficking, and saving children from internet predators,” Fresno County Sheriff Margaret Mims said during a video briefing Thursday afternoon, according to Fresno’s FOX 26.

The sheriff in Orange County, where Huntington Beach is located, has also said he will not enforce the curfew, according to FOX 11 of Los Angeles.

Huntington Beach, a seaside community of about 200,000 residents, located about 37 miles southeast of downtown Los Angeles, has been a frequent site of protests against coronavirus-related orders from state officials in Sacramento.

On May 9, for example, local police said a crowd of about 1,500 people gathered to defy a stay-at-home order that was in effect at the time.

Many participating were with a group called Fully Reopen CA Now, according to FOX 11 of Los Angeles.

Newsom, 53, a former supervisor and mayor of San Francisco who has been California’s governor since January 2019 after serving as lieutenant governor for two terms under former Gov. Jerry Brown, has been among the nation’s most aggressive governors in taking action against the coronavirus.

But the Democrat has also faced backlash for sometimes appearing not to comply with his own mitigation orders and advice.

Most recently, he was spotted dining maskless at The French Laundry, an exclusive restaurant in California’s Wine Country.

In October, Newsom’s office had advised Californians to “keep your mask on in between bites” whenever they dined with others.

The governor later described his dinner event as a “mistake.” 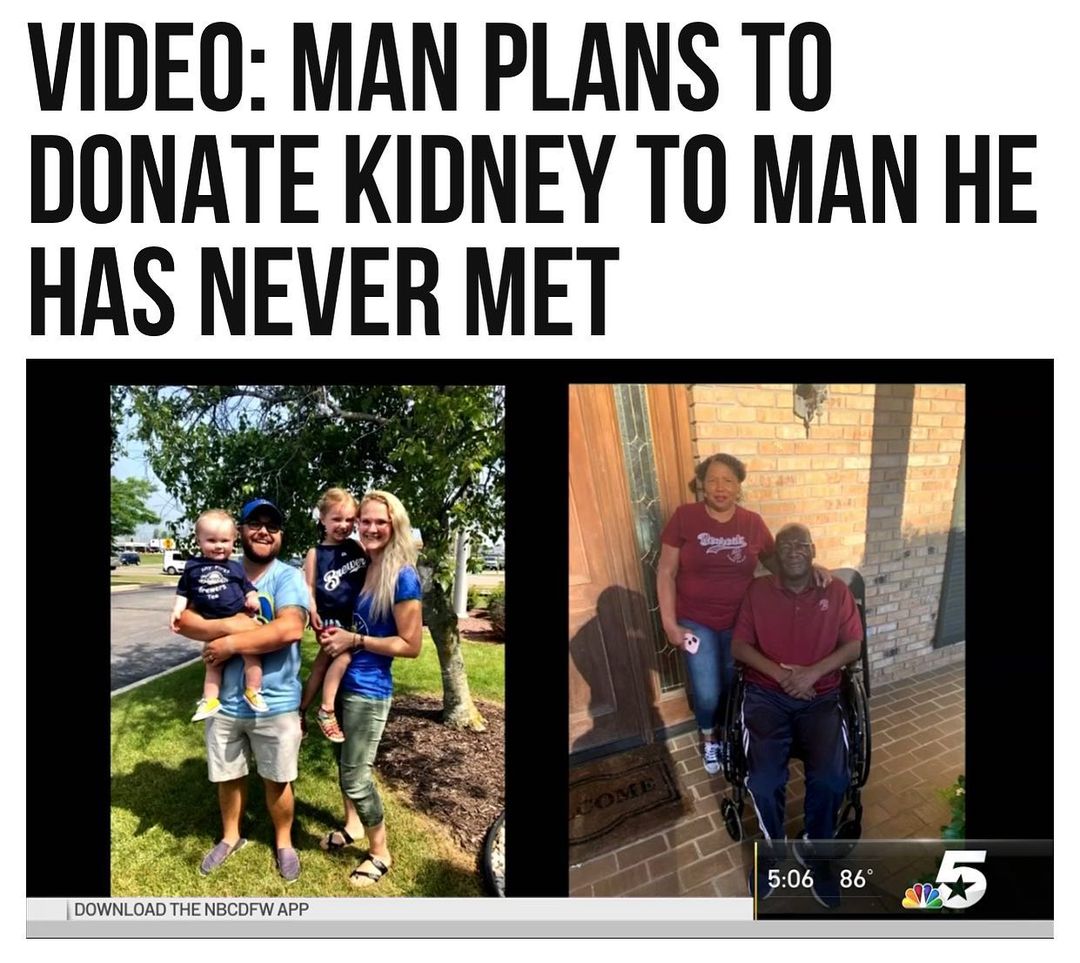