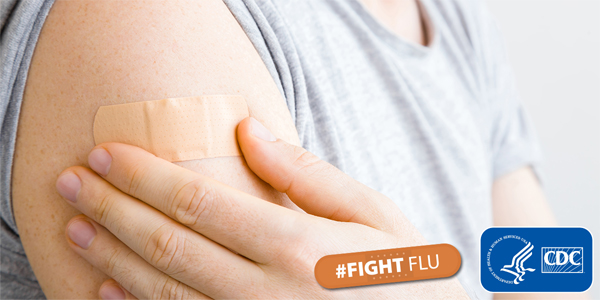 February 20, 2020 – Today, CDC published new interim flu vaccine effectiveness (VE) estimates for the 2019-2020 flu season. So far this season, flu vaccines are reducing doctor’s visits for flu illness by almost half (45%). This is consistent with estimates of flu vaccine effectiveness (VE) from previous flu seasons that ranged 40%-60% when flu vaccine viruses were similar to circulating influenza viruses. Vaccination is providing substantial protection (VE = 55%) for children who have been particularly hard hit by flu this season. These estimates are available for viewing in a CDC Morbidity and Mortality Weekly Report (MMWR) titled “Interim Estimates of 2019-20 Seasonal influenza Vaccine Effectiveness – United States, February 2020.”

The VE findings reported today provide important evidence that 2019-20 flu vaccines are working to protect children.  This flu season has been especially bad for children. Flu hospitalization rates among children are higher than at this time in other recent seasons, including the 2017-18 season. Also, the number of pediatric flu deaths (92) is now higher for the same time period than in every season since reporting began in 2004-05, with the exception of the 2009 pandemic.  Flu vaccination remains the best way to protect children and people of all ages against flu and its potentially serious complications.

This study used data from 4,112 children and adults enrolled in the U.S. Influenza Vaccine Effectiveness Network (U.S. Flu VE Network) during October 23, 2019–January 25, 2020. CDC conducts vaccine effectiveness (VE) studies each year to determine how well flu vaccines are working. Interim VE estimates are typically released during the flu season and updated after the season has ended.

The interim VE estimates published today also estimated the benefits provided by vaccination in different age groups. In addition to the VE estimate of 55% reported among children 6 months through 17 years of age, VE was estimated to be 25% among adults 18-49 years old, and 43% among adults 50 years of age and older. The lower VE point estimates observed among adults 18-49 years appear to be associated with a trend suggesting lower VE in age this group against A(H1N1)pdm09 viruses (VE = 5%). CDC will continue to monitor VE in this age group against A(H1N1)pdm09 viruses as more study participants are enrolled throughout the season. This will help CDC determine if VE against A(H1N1)pdm09 viruses in this age group is actually lower than in previous seasons, and if so, to investigate possible causes.

Overall, the VE findings reported today are encouraging and serve to highlight the importance of continued vaccination efforts in the United States. CDC recommends that everyone 6 months and older be vaccinated against flu if they have not already.  It is especially important that children 6 months – 8 years old who have gotten less than two doses of flu vaccine in their lifetime, receive two doses of flu vaccine spaced at least 4 weeks apart for best protection against flu this season. This season is similar to past seasons in that most reported flu deaths in children have occured in children who are not vaccinated or only partially vaccinated.

Vaccination efforts should continue as long as influenza viruses continue to circulate.  At this time, flu activity remains high and is expected to continue for weeks.

For people who are suspected to have influenza, CDC recommends that flu antiviral drugs are started as soon as possible for those who are hospitalized, those who are very sick but who do not need to be hospitalized, and those who are at high risk of serious flu complications based on their age or health. Early treatment with antivirals is recommended for children younger than 2 years old because they are at high risk for serious flu complications that can require hospitalization—all children younger than 5 years are considered at high risk for serious flu complications, but the highest risk is for those younger than 2 years. Antiviral treatment should be started as soon as possible and should not wait for laboratory confirmation of influenza.

Reported Infections with Variant Influenza Viruses in the United States 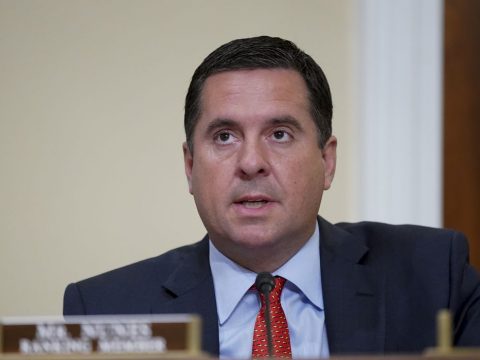