Israel put pressure on U.S. lawmakers to reject initiatives to restore the Iran nuclear deal during a recent bipartisan congressional trip taken to the Middle East.

Israel’s newly-minted leaders, who replaced the 12-year reign of former Prime Minister Benjamin Netanyahu in June, urged Democratic and Republican members of the House Foreign Affairs Committee not to support President Biden’s efforts to rejoin the 2015 deal, known as the Joint Comprehensive Plan of Action or JCPOA.

“They don’t want the United States to reenter the Iran deal,” Rep. Nicole Malliotakis told The Washington Times. “I think that was important for the delegation to hear, particularly the members that voted for” the nuclear deal.

The nuclear threat from Iran is a top issue for Israel. Leaders of the Islamic government in Tehran have threatened to wipe Israel off the map.

A member who went on the delegation trip said attendees remained “very balanced” when talking to Israeli leadership about their views of the nuclear deal.

“No one was outspoken in staking out acclaim and dramatic support of the existing JCPOA whether they are personally or not,” the member told The Washington Times. “That was not something (attendees) chose to be outspoken about.”

The unity belied a rift in the Democratic Party over Israel, with far-left lawmakers such as Rep. Ilhan Omar of Minnesota for anti-Israel rhetoric that critics in her party called antisemitic.

The five-day visit was led by Rep. Gregory Meeks, the New York Democrat who chairs the committee.

Mr. Meeks reasserted the country’s commitment to Israel and highlighted his efforts to approach the trip in a bipartisan manner, given that it was the first time lawmakers met with Israel’s new government.

“As Chairman of the House Foreign Affairs Committee and leader of this CODEL, I made certain our first delegation abroad was bipartisan, demonstrating that politics must never interfere in the diplomacy and national security of the United States,” Mr. Meeks said in a statement.

The chairman was joined by Democratic Reps. Ted Deutch of Florida, David Cicilline of Rhode Island, Abigail Spanberger of Virginia, Sara Jacobs of California, Kathy Manning of North Carolina, and Brad Schneider of Illinois along with GOP Reps. French Hill of Arkansas and Andy Barr of Kentucky, in addition to Ms. Malliotakis.

Mr. Barr said his biggest takeaway from the trip was the similar view of the Iran deal shared by Prime Minister Naftali Bennett and his predecessor.

“Democrats tried to make Israeli opposition to the Iran Deal about Netanyahu, but it isn’t — Israel opposes the Iran Deal because it is a bad deal,” Mr. Barr said in a statement to The Times.

In April, a group of 27 Democratic senators wrote to Mr. Biden, requesting he make reentry into the Iran deal a national security priority in his administration.

“While the damage of the last four years has left our country facing numerous challenges across the globe, there is no question that one of your early pressing national security priorities should be to return to the Joint Comprehensive Plan of Action to address the threat of Iran’s nuclear program,” the lawmakers wrote.

Members who signed the letter included Sens. Tim Kaine of Virginia, Richard Durbin of Illinois, Elizabeth Warren of Massachusetts and Dianne Feinstein of California, among others.

White House press secretary Jen Psaki asserted on Wednesday that the administration is continuing talks to restore a new Iran deal, which she said is “in our interests.” 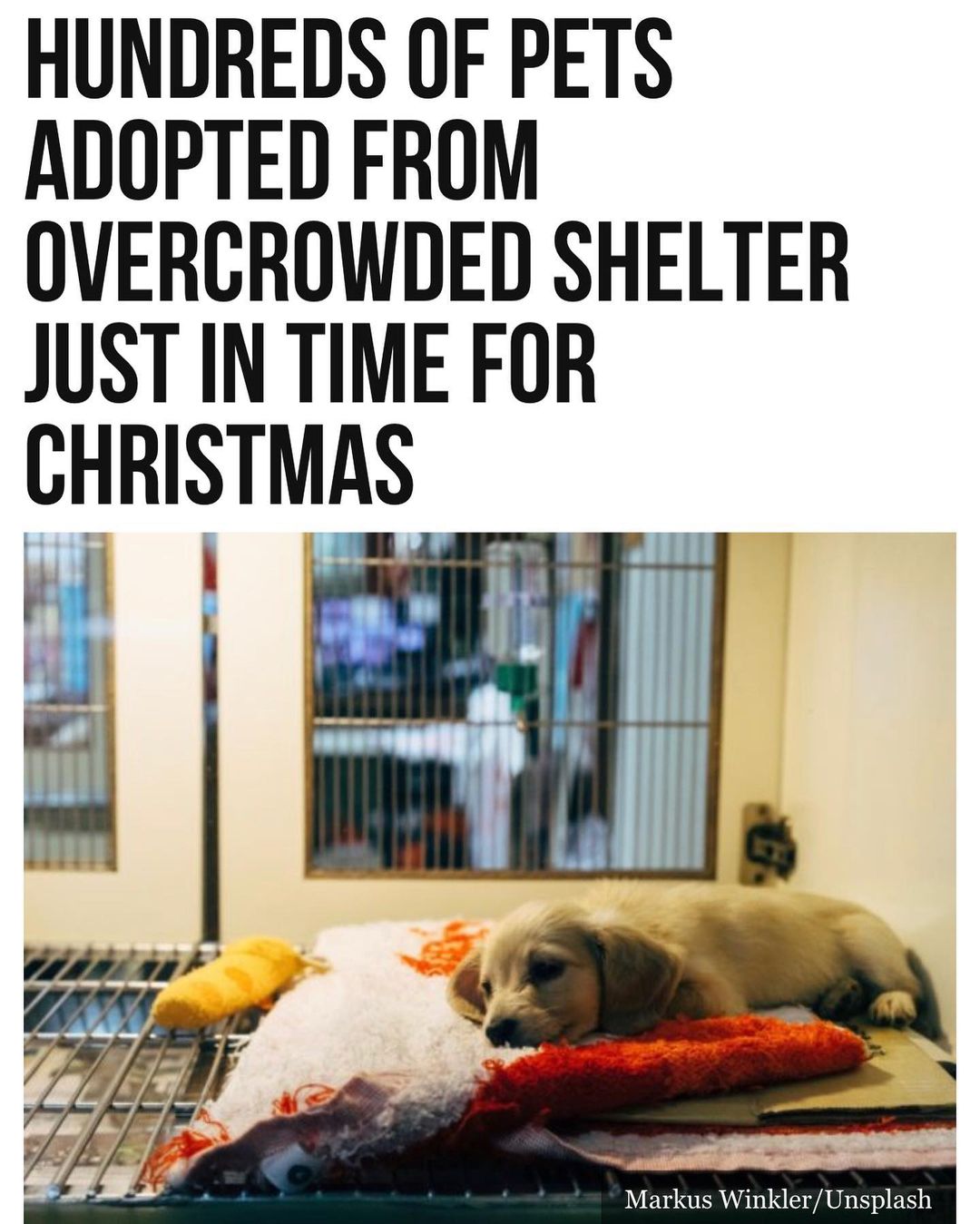