ROME (AP) – An Italian Navy captain accused of passing classified documents to Russia says he didn’t have access to any information that would have compromised the security or strategic operations of Italy or NATO, his lawyer said Friday.

Attorney Roberto De Vita met with Capt. Walter Biot at Rome’s Regina Coeli prison, where the frigate captain and Defense Ministry policy officer is being held on espionage charges in an isolation cell, a normal procedure for new inmates during the pandemic to prevent COVID-19 outbreaks.

Biot was arrested Tuesday after Italian special operations forces allegedly caught him handing over a flash drive with 181 documents stored on it to a Russian Embassy diplomat in exchange for 5,000 euros ($5,881).

Italy expelled the Russian and another embassy diplomat for what Italian Foreign Minister Luigi Di Maio called a “hostile act of extreme gravity.”

A judge in Rome on Thursday denied Biot’s request to be released from jail and put under house arrest, citing the gravity of the accusations and the concern that he might commit further crimes.

Italian news reports quoted the judge’s order as saying Biot’s actions were “not isolated or sporadic” but well-planned. The judge said the evidence showed the officer used four different cellphones and “had no scruples betraying the trust of his institution for economic reasons.”

Defense lawyer De Vita said Biot, who initially declined to respond to prosecutors’ questions, was ready to provide his version of events and to demonstrate that the documents in question were “of little or scarce relevance and that regardless, in most cases were already available from other sources.”

“He will specify how he did not have access to information that could compromise national, military, strategic and NATO operations,” De Vita told The Associated Press outside the prison. “Precisely because the position he held did not allow him access.”

Biot’s relatives have said he would never betray his country. But they said he struggled to provide for his family of six and to pay his mortgage on a monthly Defense Ministry salary of 3,000 euros ($3529).

De Vita said his client was most concerned about the impact of the scandal on his family. The lawyer said the case raises geopolitical and institutional issues “beyond the judicial dimension” of the captain’s conduct.

“He is convinced that he can reduce or put into perspective the significance of his actions compared to what was divulged and what was said,” De Vita said. 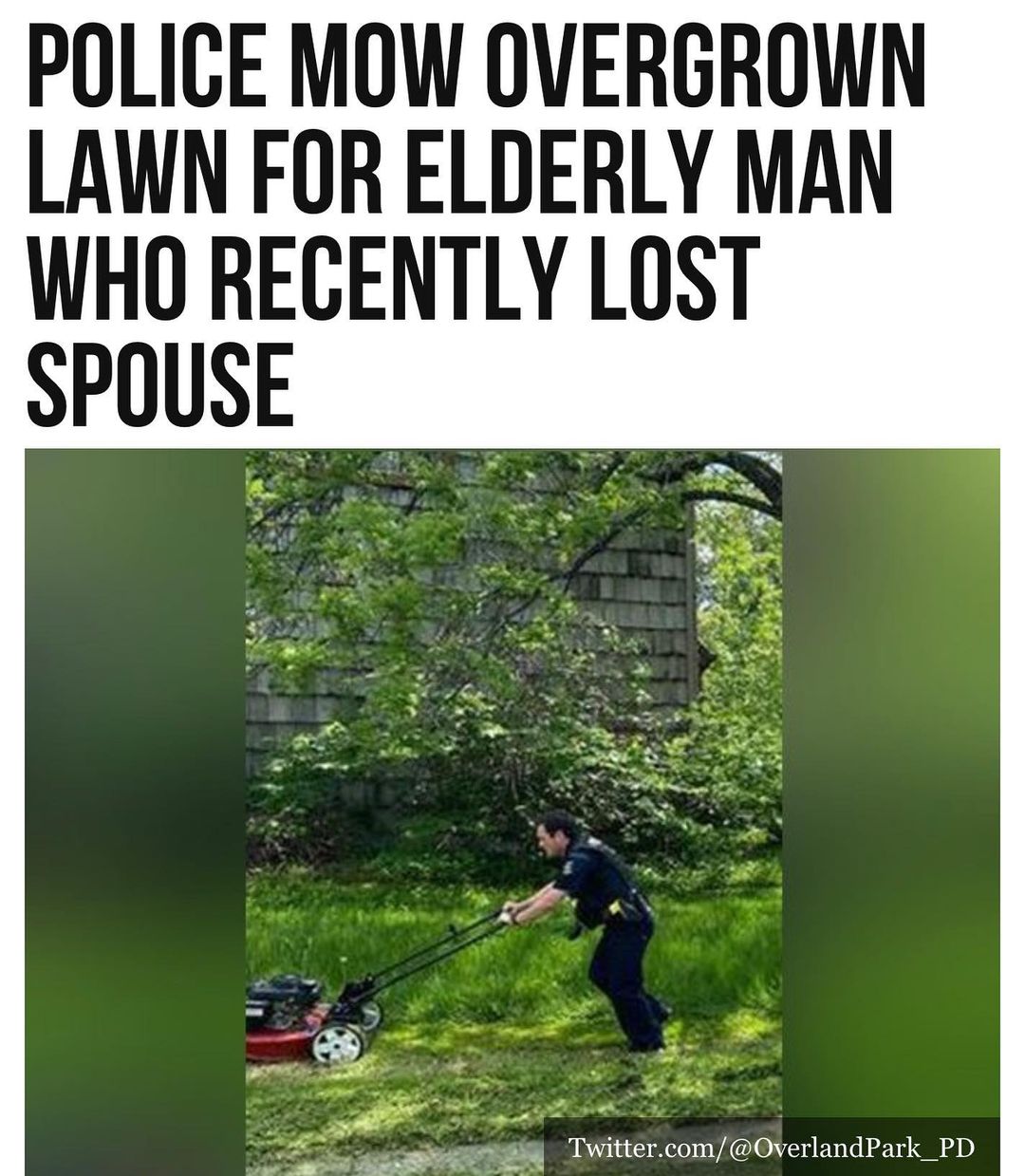 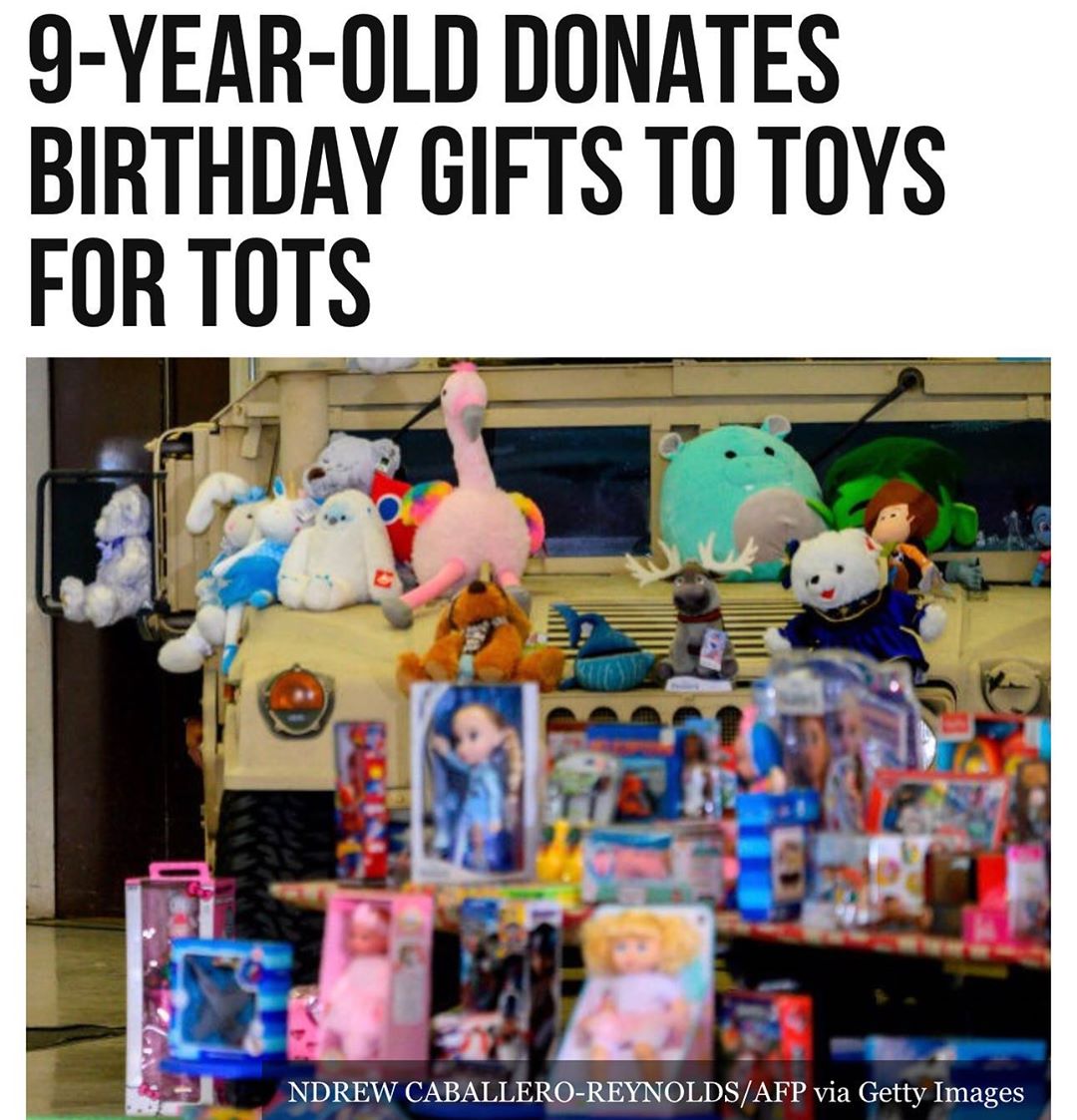 Socialist Utopia: A City in Brazil Experiments with the Unconditional Basic Income