US President Donald Trump has visited Kenosha, Wisconsin, to back law enforcement after the police shooting of a black man sparked civil strife.

The Republican president sought to blame “destruction” in the Midwestern city on local Democratic leaders.

Kenosha was rocked by days of violence after Jacob Blake was shot in the back by officers.

The president is pushing a strong “law and order” message ahead of the vote. Mr Biden has accused Mr Trump of stoking racial division.

“Fires are burning and we have a president who fans the flames rather than fighting the flames,” the former US vice-president said ahead of Tuesday’s trip.

What is happening in Kenosha?

The president visited areas damaged in the protests and met local business leaders.

“Violent mobs demolished or damaged at least 25 businesses, burned down public buildings and threw bricks at police officers – which your police officers won’t stand for. And they didn’t stand for it,” he said at a round table meeting on “community safety”.

“These are not acts of peaceful protest but really domestic terror.”

Mr Trump defended the actions of US police and accused the media of focusing only on “bad” incidents involving officers.

He also said his administration would provide nearly $4m (£3m) to help Kenosha businesses that had been damaged in the riots and $1m for city law enforcement.

The president met police officers but not the Blake family. He said on Monday it was because relatives had wanted lawyers present.

Earlier, in an interview with CNN, Mr Blake’s father, Jacob Blake Sr, said his son’s life was more important than a meeting with President Trump.

“I’m not getting into politics. It’s all about my son, man. It has nothing to do with a photo op,” he said.

Mr Blake Sr said his son was still paralysed from the waist down, “holding on for dear life”.

A police officer shot Jacob Blake several times in the back during an arrest as the 29-year-old tried to get into a car where his three children were seated.

Mr Trump’s visit to Kenosha went ahead despite appeals from the Democratic mayor and governor to stay away.

The president also claimed without evidence that the city would have been “burnt to the ground” by protesters were it not for the National Guard.

Although Mr Trump said he sent the National Guard into Kenosha, they were deployed by Wisconsin’s governor and supported by 200 federal law enforcement officials ordered in by the president.

“I think a lot of people are looking at what’s happening to these Democrat-run cities and they’re disgusted,” Mr Trump said before boarding Air Force One to fly to Wisconsin.

Over the weekend Kenosha Mayor John Antaramian said it was not a good time for Mr Trump to visit.

“Realistically, from our perspective, our preference would have been for him not to be coming at this point in time,” he told National Public Radio.

Wisconsin’s Democratic Governor Tony Evers also warned against the visit, saying it would “hinder our healing”.

Congressman Mark Pocan, a Wisconsin Democrat who grew up in Kenosha, said on Twitter the president was visiting the city “to spread hate”.

President Trump is flying straight into the latest hotspot in this incendiary summer of racial reckoning – literally – even though the governor asked him not to come.

He’s on the smaller Air Force One plane so at least in the press section there’s no chance to social distance – although we were tested for the coronavirus before boarding and are all wearing masks.

Mr Trump was not wearing a mask when he spoke to us on the tarmac.

He said he was going to Kenosha to thank law enforcement for a job well done. As soon as the national guard was deployed “they put out the flame immediately”, he said.

Democrats have accused the president of fanning the flames of unrest.

He has focused on the violence that’s accompanied some protests rather than the grievances of the anti-racism demonstrators. And he’s supported the police against those demanding an end to police brutality.

The father of Jacob Blake has called the president a racist and said the family was not interested in speaking with him, although Mr Trump didn’t rule out some kind of meeting.

He told us he thought his message was helping to bridge racial divides because black and Hispanic Americans were also against crime and he was about “law and order”.

He will underline that law and order message – the rallying cry of his re-election campaign – by touring property damaged during the protests and holding a round table with police officers.

Almost certainly the president sees a political opportunity by visiting this mid-western town in the crucial swing state of Wisconsin.

Kenosha has emerged as the new epicentre for the debate over race and violence and how each presidential candidate will handle this explosive issue. 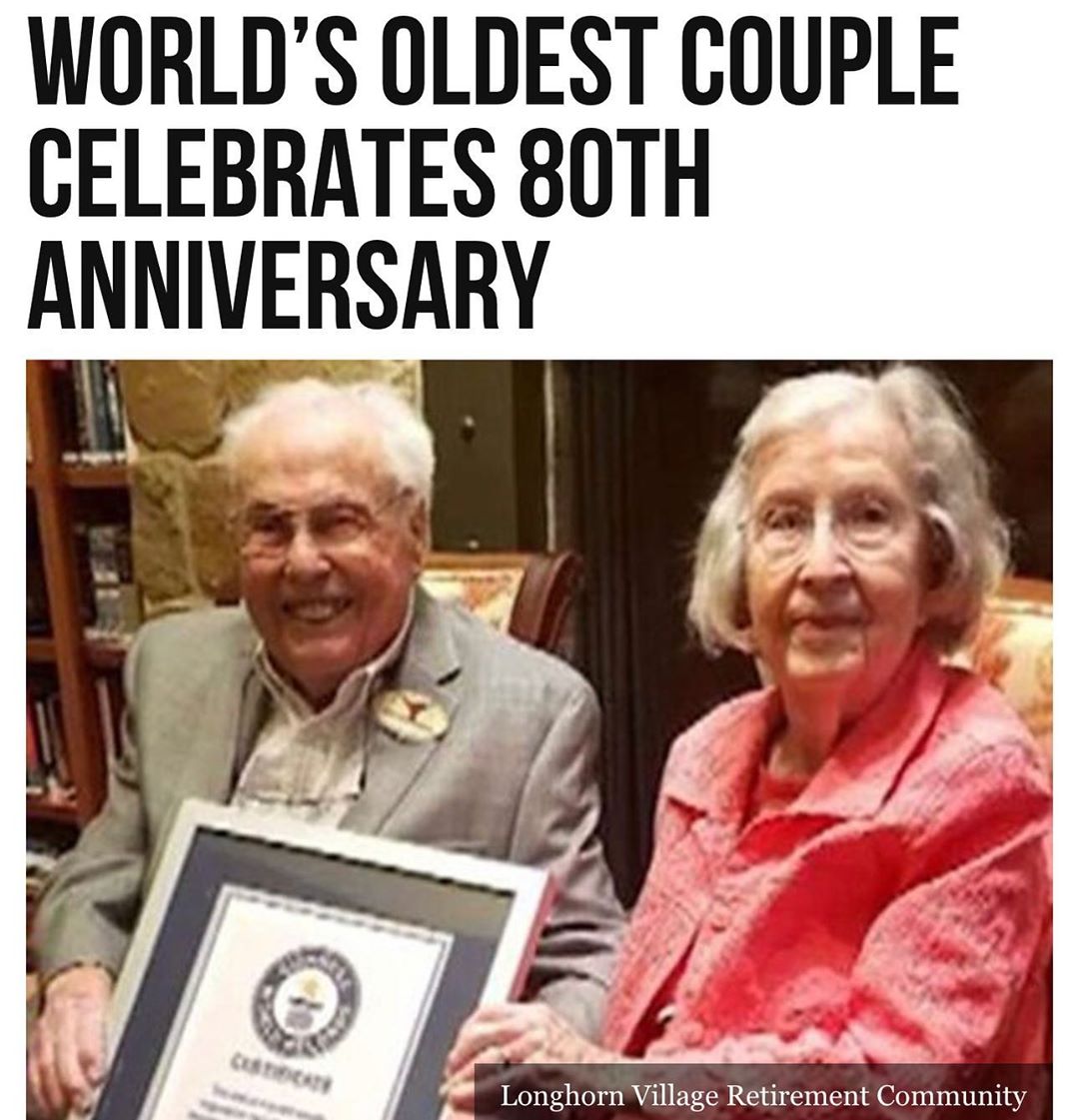 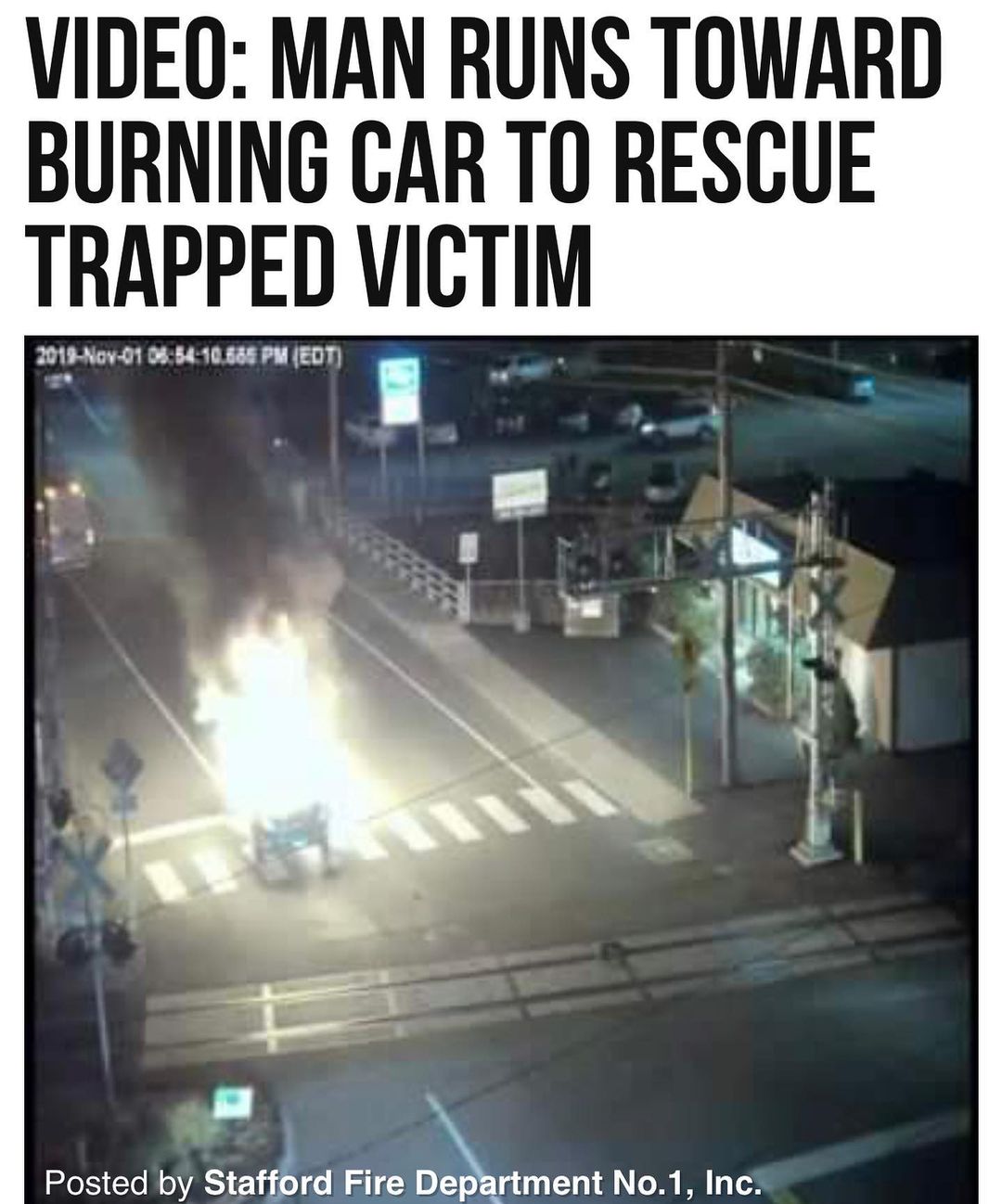