Japanese cabinet minister Taro Kono has said “anything can happen” in regard to the postponed Tokyo Olympics, raising more doubts about the games scheduled to begin in just over six months.

Kono’s statements contradict the official government position and that of the local organizing committee. They have both said repeatedly the games will take place and will be “safe and secure.”

Kono opened the door to a possible cancellation. He also reiterated recent poll results that show about 80% in Japan think the Olympics shouldn’t happen, or will not happen.

“I should say anything is possible,” Kono said at the Reuters Next conference.

Kono is the former defense minister and is now the minister for administrative and regulatory reform.

“It could go either way,” he added.

Much of Japan is under an emergency order with new cases rising across the country. Japan has handled the coronavirus better than most countries and has attributed about 4,000 deaths of COVID-19.

The Olympics are to open on July 23 followed by the Paralympics on Aug. 24.

Organizers were asked for a comment but did not immediately respond.

Kono suggested few fans were likely to be attending with the focus on 15,400 Olympic and Paralympic athletes who must enter Japan. They will be accompanied by tens of thousands of officials, judges, volunteers, media, and broadcasters.

“We need to think about those people who come and watch, but we basically need to focus on the athletes first,”he said. “And then if it”s possible, we need to get the tourists in.”

“So from now until summer, anything is possible,” he added.

Kono is known for for his forthright comments and has been clear about his interest in being prime minister. He attended Georgetown University in the United States and did the interview in English.

“The Olympic committee must have been thinking about Plan B, Plan C, whatever,” Kono said. “I mean, the situation is not easy. There must be some back-up plan.”

IOC officials and President Thomas Bach have said the Olympics cannot be postponed again and will be canceled if they can’t be held.

Japan and the IOC are heavily invested in the Olympics. Japan has spent at least $25 billion to organize the Olympics, and the IOC relies on the games with 73% of its income coming from the sale or broadcast rights. Another 18% is from sponsors. 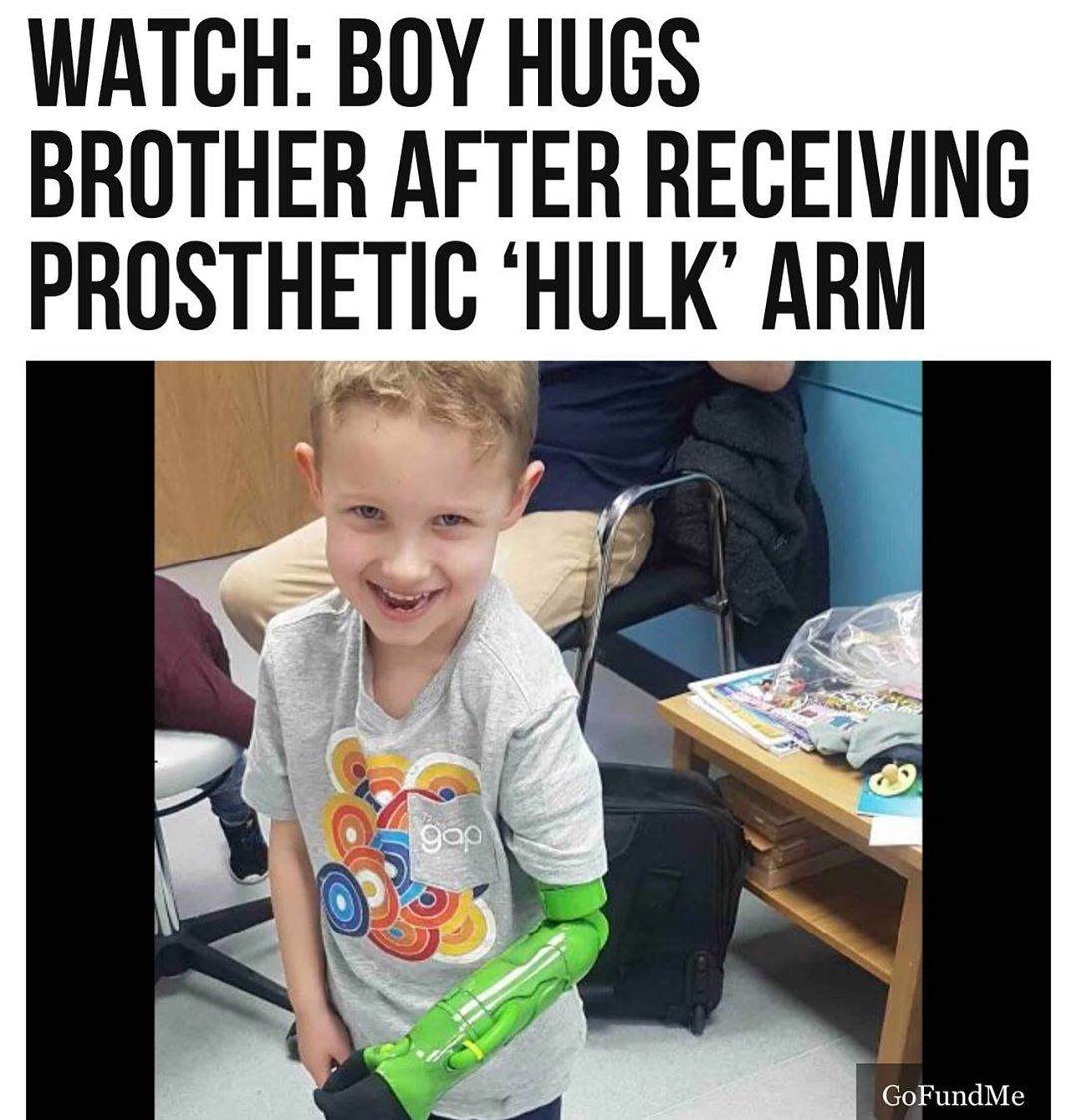