TOKYO (AP) – Japanese Prime Minister Yoshihide Suga will visit Washington for talks with President Joe Biden on April 16, the government said Friday. The trip had previously been announced, but not the exact date.

Chief Cabinet Secretary Katsunobu Kato told reporters that Suga will be the first foreign leader to meet Biden in person since he took office in January.

“That by itself is proof that the United States places importance on Japan,” he said. ”It is also significant as we demonstrate the strength of the Japan-U.S. alliance and the U.S. commitment to engage in the Indo-Pacific region.”

Japan is eager to develop close relations with the new U.S. administration and was hoping to schedule Suga‘s visit sooner. Japanese media, including the Nikkei business newspaper, said the trip was delayed because of a request from Washington.

“We had been arranging (a visit by Suga) in the earlier half of April, but the date is set on April 16, as we aim to take all possible measures to ensure the success of the prime minister’s U.S. visit and preparations for it,” Kato said.

Tokyo hopes to strengthen the Japan-U.S. alliance, which it considers a cornerstone of its foreign and security policies, and to discuss ways to cooperate on policy toward China and North Korea and advance a joint vision of a “free and open Indo-Pacific” to promote rules-based order in the region. Climate change and the fight against the pandemic are also among key issues.

Japan, whose development of its own COVID-19 vaccine has lagged, also hopes to discuss cooperation in vaccine development for possible future pandemics as part of security cooperation.

“We will reconfirm coordination and cooperation between Japan and the United States,” Kato said.

Because of the pandemic, the size of a Japanese delegation will be kept to a maximum of about 80 to 90 people, and all participants will be vaccinated ahead of the trip. Suga received his first shot on March 16 and is expected to have a second within days. 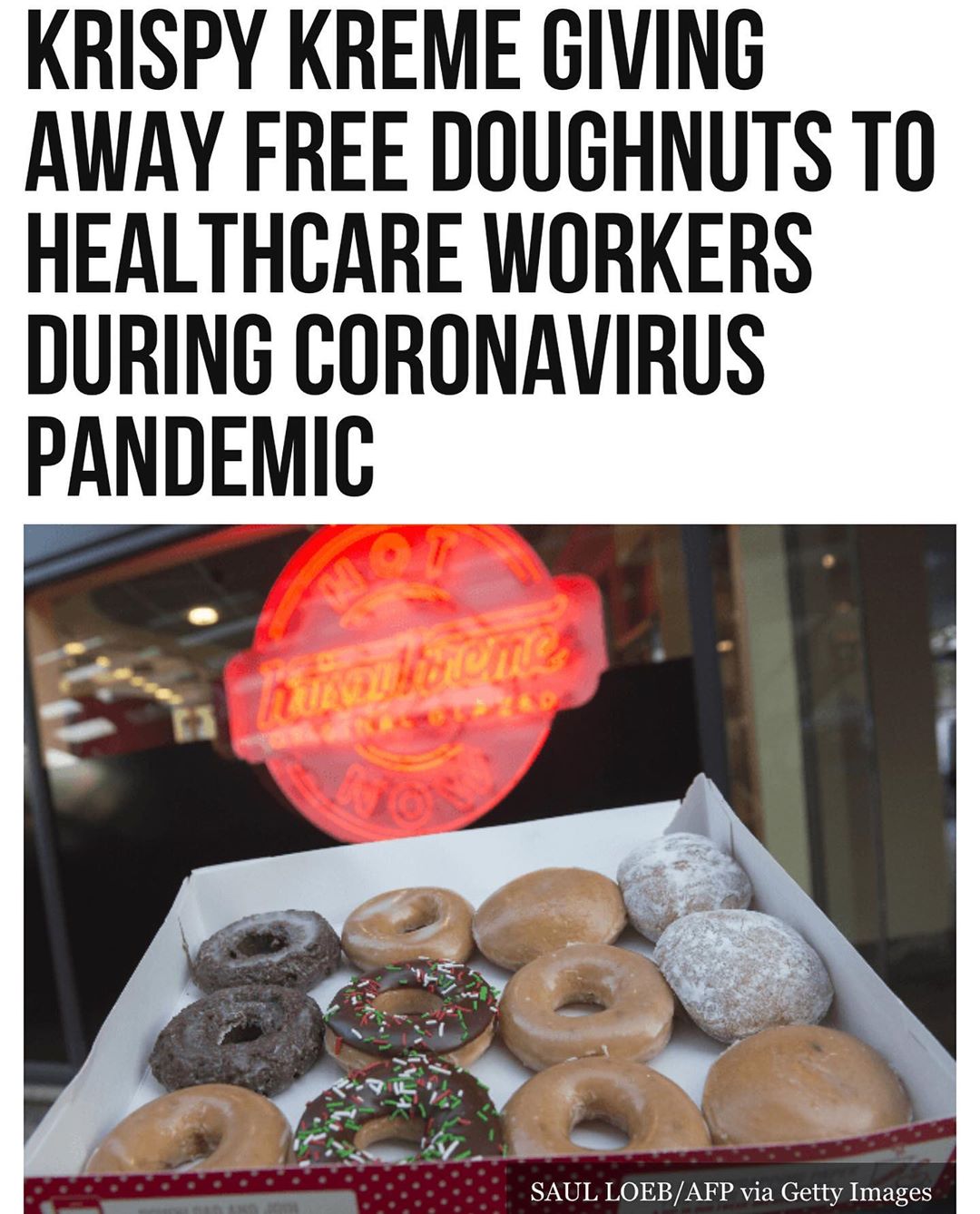