Japanese Prime Minister Yoshihide Suga will visit the White House on April 16 — and no, it won’t be a ZOOM meeting.

“This will be our first in-person visit from a foreign leader in the Biden-Harris administration, reflecting the importance we place on our bilateral relationship with Japan and our friendship and partnership with the Japanese people,” White House Press Secretary Jen Psaki said in announcing the visit Friday.

Mr. Suga’s visit comes as President Biden tries to forge a close relationship with Indo-Pacific partners in the “Quad,” which also includes India and Australia, amid muscle-flexing by China.

Mr. Suga became prime minister in September of last year and is trying to combat the COVID-19 pandemic while pulling off the Olympic Games in Tokyo this summer, after a yearlong delay.

He took over for Prime Minister Shinzo Abe, who cited medical issues in resigning after a lengthy tenure.

Mr. Abe forged a bond with former President Donald Trump while negotiating on trade over golf. 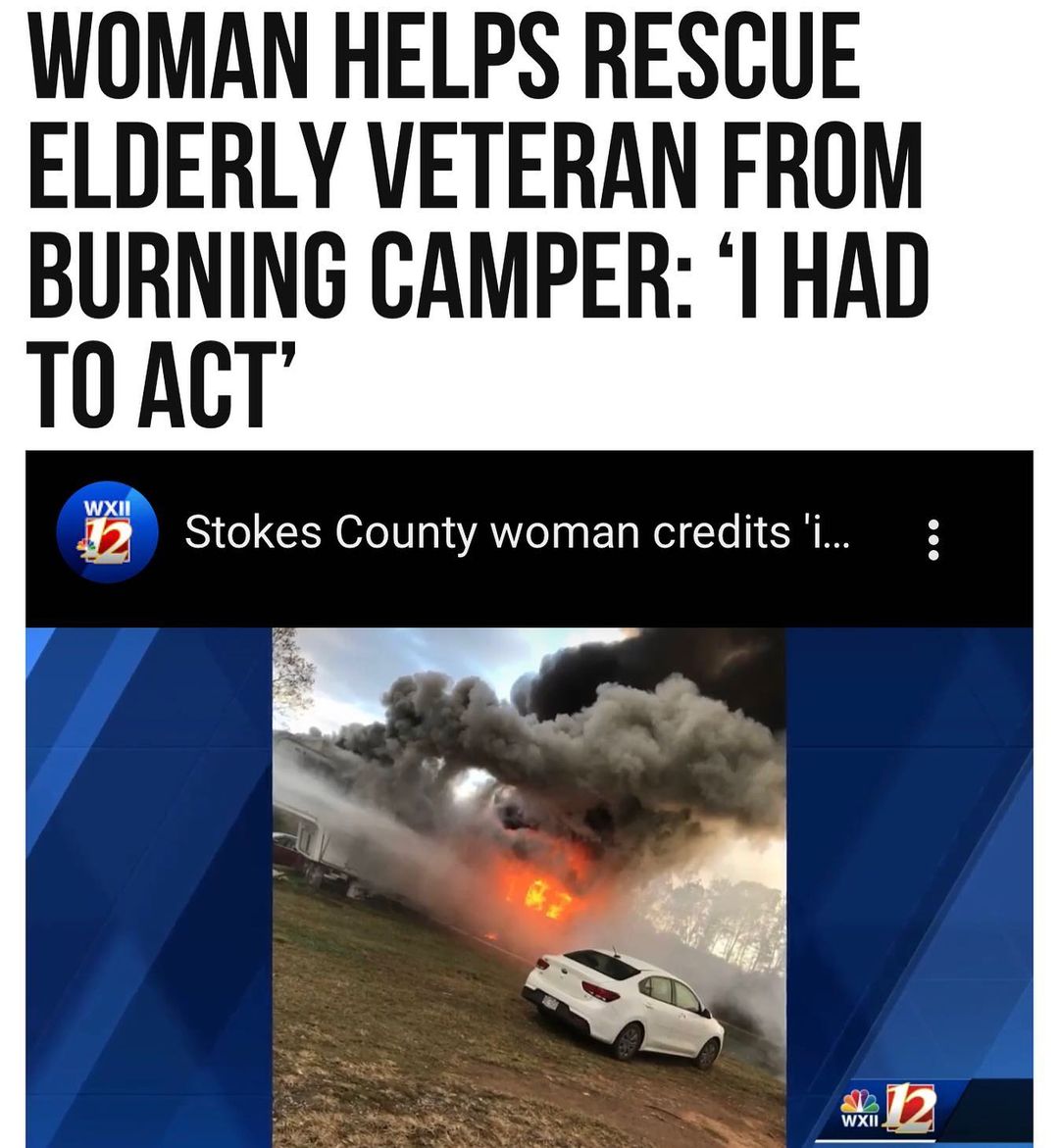 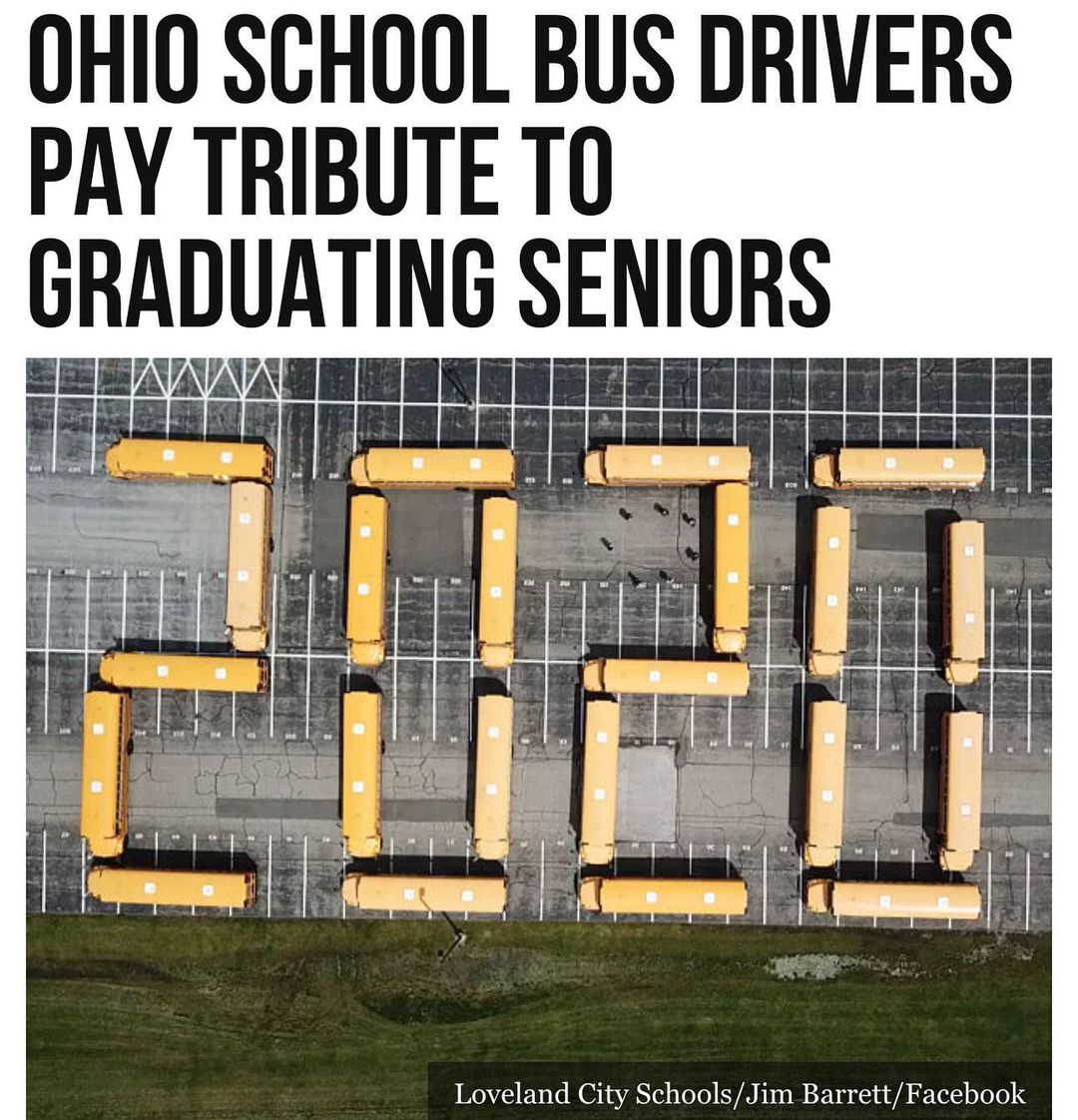