The 2020 Games were postponed as the coronavirus spread worldwide, and there’s been widespread doubt about their future.

Prime Minister Yoshihide Suga said in a prerecorded speech at the U.N. General Assembly that he will “spare no effort in order to welcome you to Games that are safe and secure.”

Surveys have shown that a majority of Japanese companies and the public don’t think the Olympics will, or should, happen next year. A poll published in June by Japanese broadcaster NHK said two-thirds of sponsors were undecided about extending for another year.

Keeping domestic sponsors on board is financially critical, and Japanese leaders have been eager to signal the Games’ viability next year.

Recruited by Japanese advertising agency Dentsu Inc., domestic sponsors have paid a record $3.3 billion – at least twice any previous Olympics – to the local organizing committee. That’s on top of a dozen permanent Olympic sponsors who have signed long term with the International Olympic Committee. Some also have individual contracts with Tokyo organizers.

Japanese organizers are saying little, however, about how 15,400 Olympic and Paralympic athletes, staff and officials will be safe with no vaccine or treatment for the virus yet available. 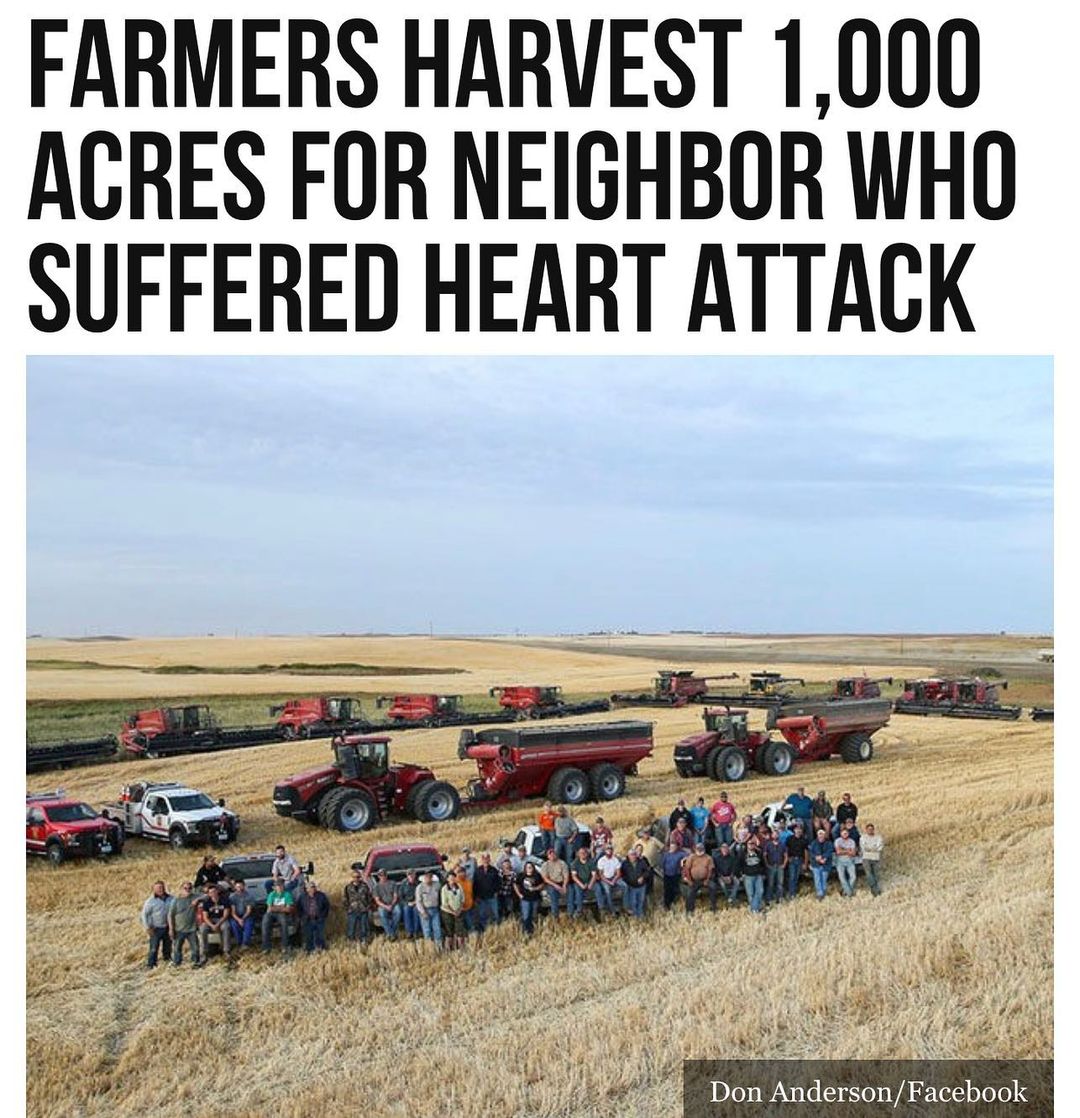 Optimizing Supply of PPE and Other Equipment during Shortages