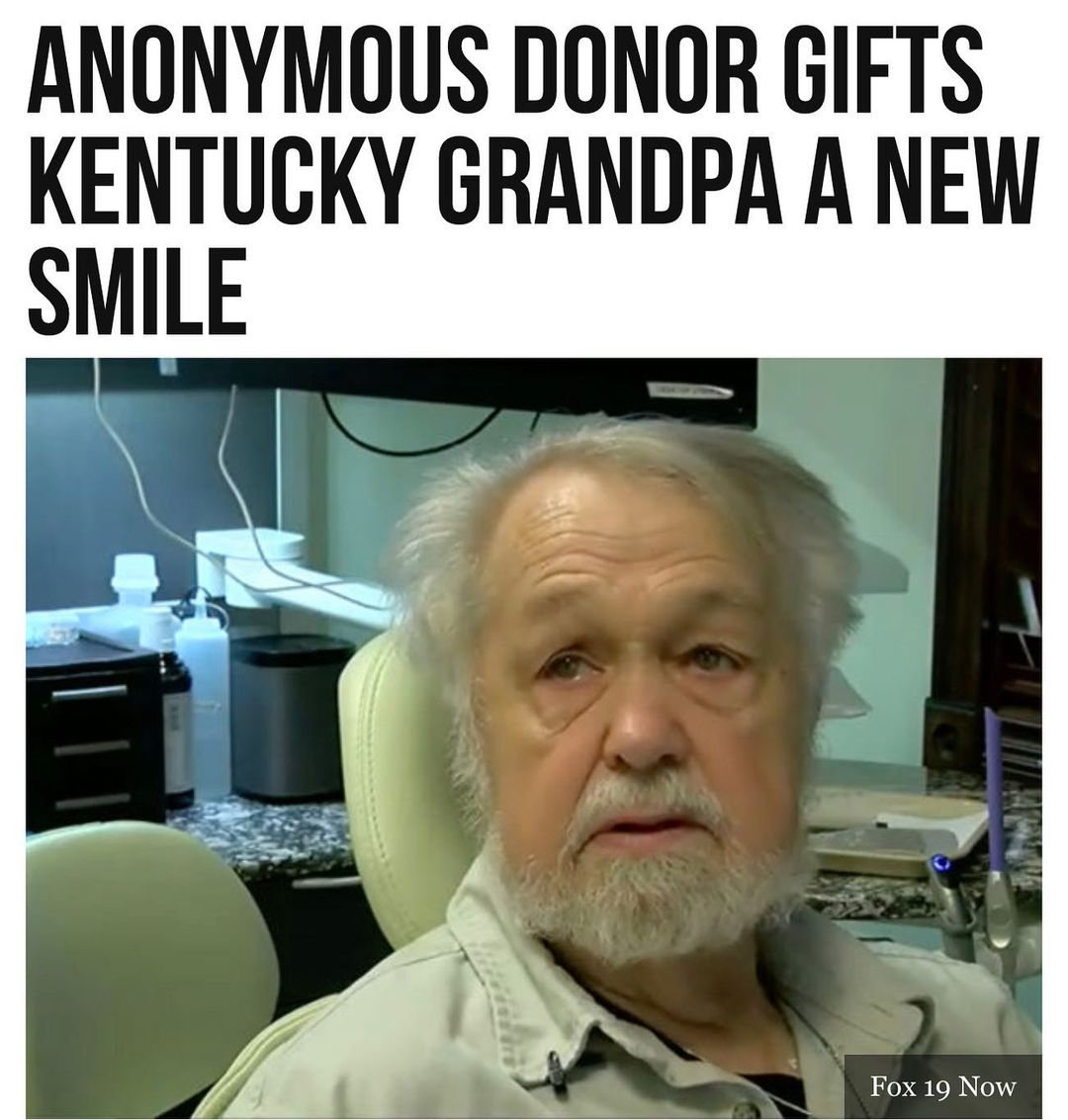 Jim Penick was surprised when an anonymous donor paid the entire cost of a major dental procedure he could not afford.

An unidentified woman offered thousands to 77-year-old Jim Penick, who was discouraged by the price tag on a major tooth replacement procedure. Even with insurance, the dental surgery to be performed by Independence Family #Dentistry would require another $8,000.

The practice suggested Penick could have the teeth extracted, but delay the rest of the procedure until he could pay. “Well, they said, ‘You could get the extractions done and go without teeth for three months,’” Penick recalled. “Well, I thought, for $1,000 a month, I could go without teeth. I could eat a lot of soup.”

Penick left the office discouraged. “When I left here, I thought, ‘How can I cut this back where I could afford it?’” he said. “I’m 77 years old. I still work. I drive a truck. I’ve been laid off since December.” But less than an hour after he walked out the door, they called him back. A long-time patient at their office had offered to cover his procedure in full.

“They called me back and said there was some lady willing to pay for everything my insurance wouldn’t pay for,” Penick remembered. “It blew me away. I didn’t know what to do or what to say. But she’s got to be such a loving kind and giving person.” He expressed his gratitude for the life-changing money, and said he plans to do the same for someone else, someday.

Penick told Fox 19 he would use the money he saved to visit his four-month-old grandson. Penick’s son, a 12-year Navy veteran, never got to meet his son, after he was taken in a fatal car accident on the way to work. Penick carries some of his ashes around his neck, and wants to connect with his grandson — even if the little one is too young to understand. “I know he won’t know me,” Penick said of his grandson. “But I’d like to have some pictures of him with me to carry in my wallet, like I do of my son.” 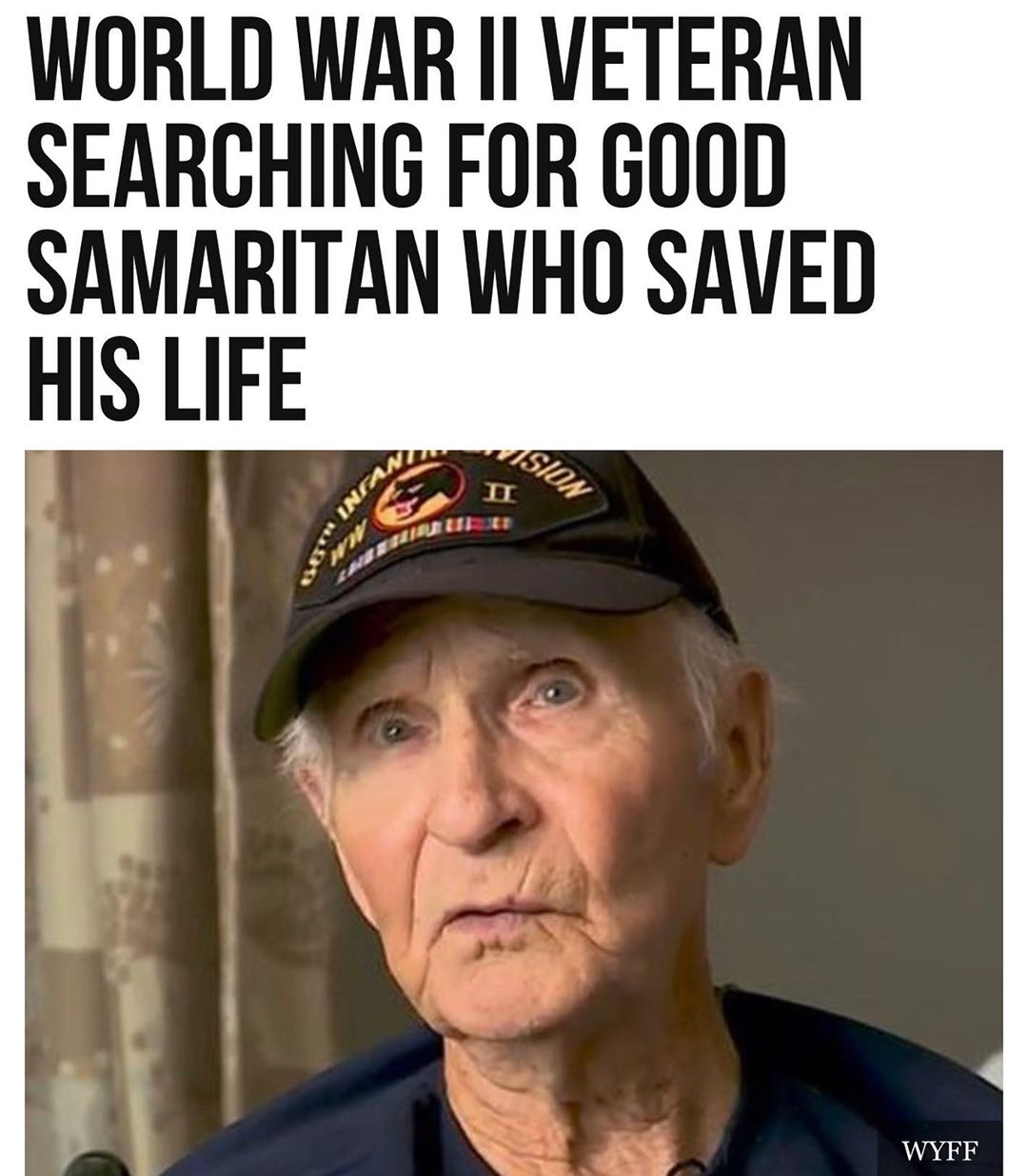 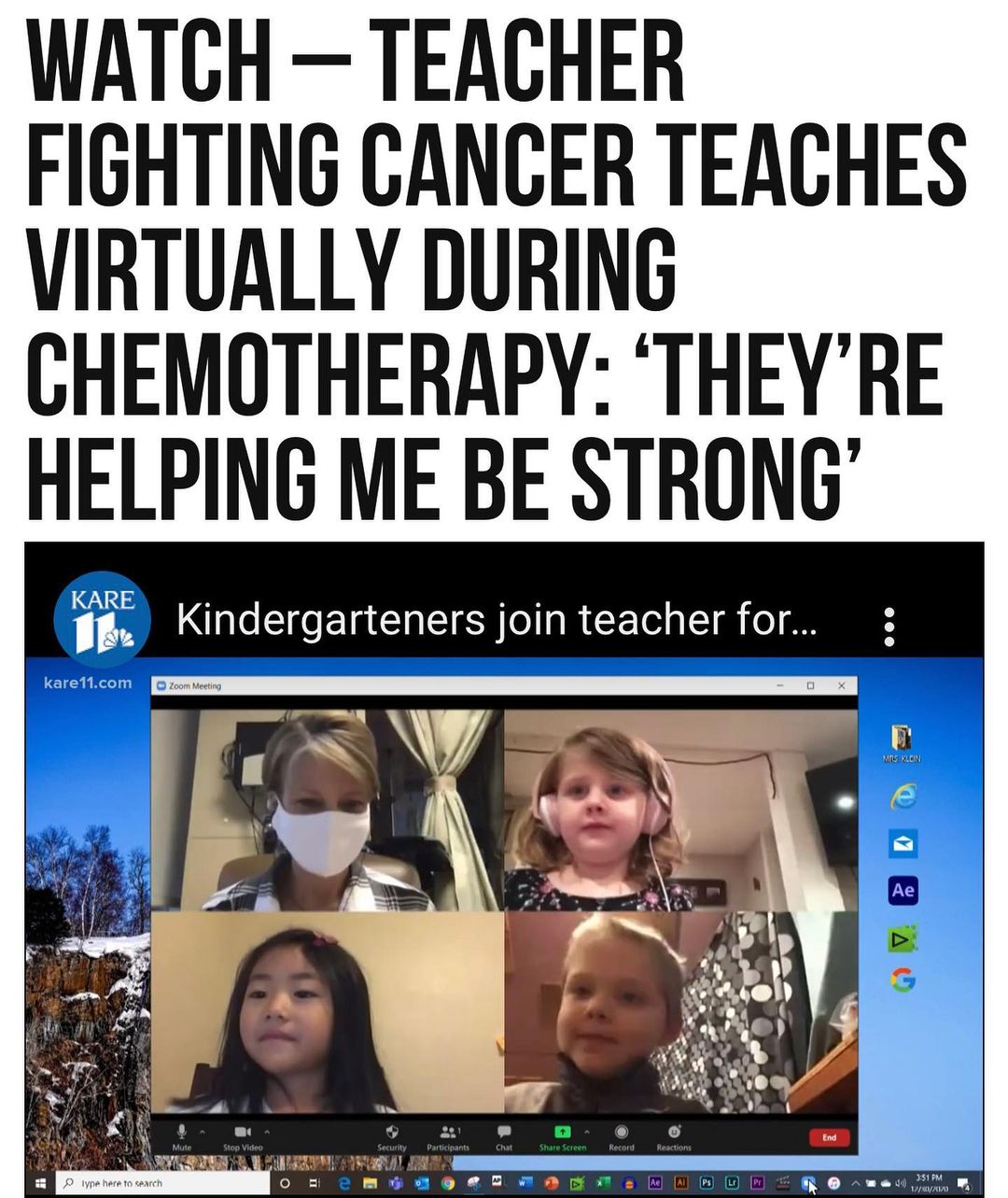