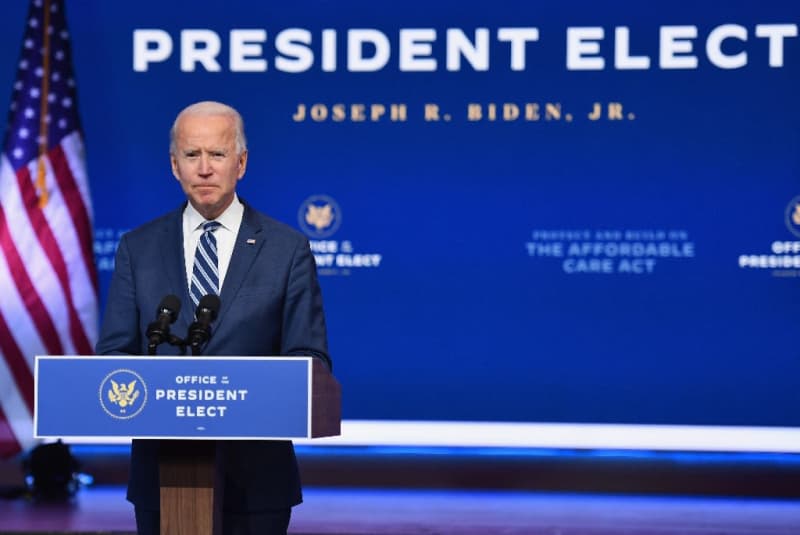 President Donald Trump’s election defeat marks the end of a hardline pressure policy designed to oust Venezuela’s leftist president Nicolas Maduro, and the arrival of Joe Biden in the White House in January could pave the way for a political solution to the crisis in that country.

Acute tension marked the Trump administration’s ties with Maduro, whose second term as president is not recognized by some 50 countries, led by the US. They consider opposition leader Juan Guaido to be the legitimate leader of oil-rich Venezuela.

Trump’s strategy of sanctions to strangle the Venezuelan economy included a veiled threat of military force to topple Maduro — he warned often that “all options are on the table.”

But it failed, and Maduro remains in power in the Miraflores presidential palace in Caracas.

The economy, meanwhile, is a basket case, with Venezuelans enduring hyperinflation and shortages of food, medicine and just about everything — including such basics as soap and toilet paper.

With Biden in power, however, a shift in strategy can be expected.

Juan Gonzalez, who has advised Biden on Latin American issues, wrote in Americas Quarterly in July that a Biden administration would take “serious measures” to address Venezuela’s humanitarian mess.

It will also apply “intelligent sanctions” as part of a broad international strategy to restore democracy, he wrote.

“The overriding goal of the United States in both countries must be to press for a democratic change,”Gonzalez wrote.

Diego Area, associate director of the Washington-based Atlantic Council, said Biden “now has an historic opportunity to lead an international coalition to promote a political solution for Venezuela.”

But this will not be easy and Biden will need bipartisan support in Washington, Area said.

“I think it is achievable. It takes time. We won’t see a regime change or a democratic transition happening in the short term,” Area predicted.

Christopher Sabatini, a Latin America researcher at Chatham House, a London-based think tank, said US policy will not change with Biden, the goals still being to ensure a peaceful democratic transition and address the humanitarian crisis.

Rather, Sabatini said, “the change will be in using the administration’s sanction policy as more of a flexible tool rather than a blunt instrument to promote constructive, effective negotiation for Maduro’s exit.”

“This will also provide an opportunity for international collaboration and collection action, which until now has been lacking,” he told AFP.

Another analyst, Michael Camilleri of the Inter-American Dialogue, said, “Biden’s policy toward Venezuela will be grounded in reality rather than the wishful thinking that we’ve seen under the Trump administration.”

The reality, he said, is that Maduro presides over a dictatorship that systematically violates people’s human rights, and the country is mired in a worsening humanitarian crisis.

“But also the reality that the bombast and vague threats of military action that we’ve seen from Trump will not solve the crisis in Venezuela,” said Camilleri.

Benjamin Gedan, an adviser to the Latin America program at the Wilson Center in Washington, said it is hard to be optimistic about prospects for change in Venezuela.

Maduro’s government is ruthless, and while it has been incompetent in handling the economy it has been skilled at dodging sanctions, he said.

Maduro still has the support of key allies such as China, Russia, Turkey, Iran and Cuba, Gedan said.

And the exodus of millions of fed-up Venezuelans reduces the chances of a popular uprising to overthrow Maduro, Gedan said. 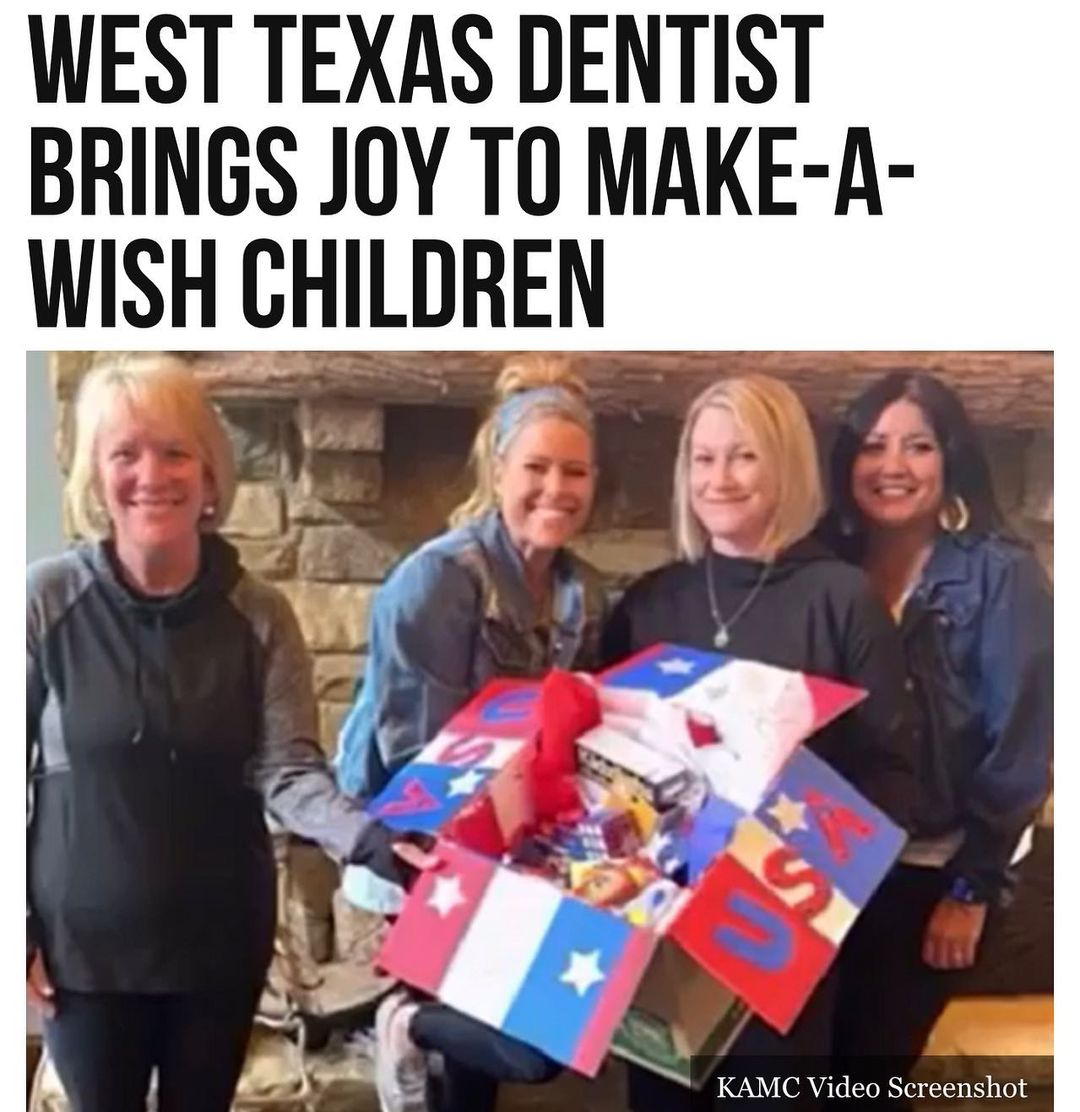 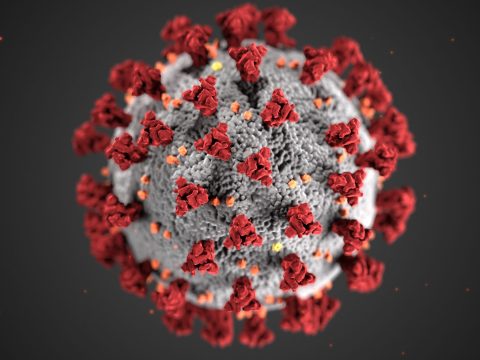 What are the coronavirus transmission risks? 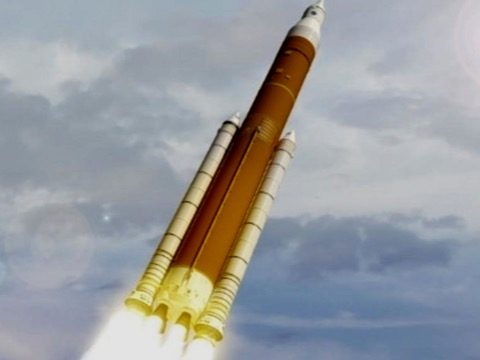