Presumptive President-elect Joseph R. Biden that when he’s in the White House his son, Hunter Biden, and the rest of his family will not have any conflicts of interest.

Hunter Biden has been the center of a storm of alleged nepotism and sweetheart deals in China and Ukraine while his father was the vice president in the Obama administration.

“My son [and] my family will not be involved in any business, any enterprise that is in conflict with or appears to be a conflict whether the appropriate distance from the presidency and government,” Mr. Biden said in an interview that aired Thursday on CNN.

Hunter Biden is not the only family member who has been accused of trading on the elder Mr. Biden’s political clout to score lucrative business deals.

Mr. Biden’s brother, James Biden, also was involved in high-flying business deals, including cashing in on Chinese investments in the U.S.

So far, none of the conflicts of interest or allegations of shady deals resulted in criminal charges against the Bidens.

Still, some members of Mr. Biden’s family are currently in a position where White House policy and personal business interests could collide during a Biden administration.

Mr. Biden has been a leading figure in the “Cancer Moonshot” initiative that was launched under President Barack Obama. 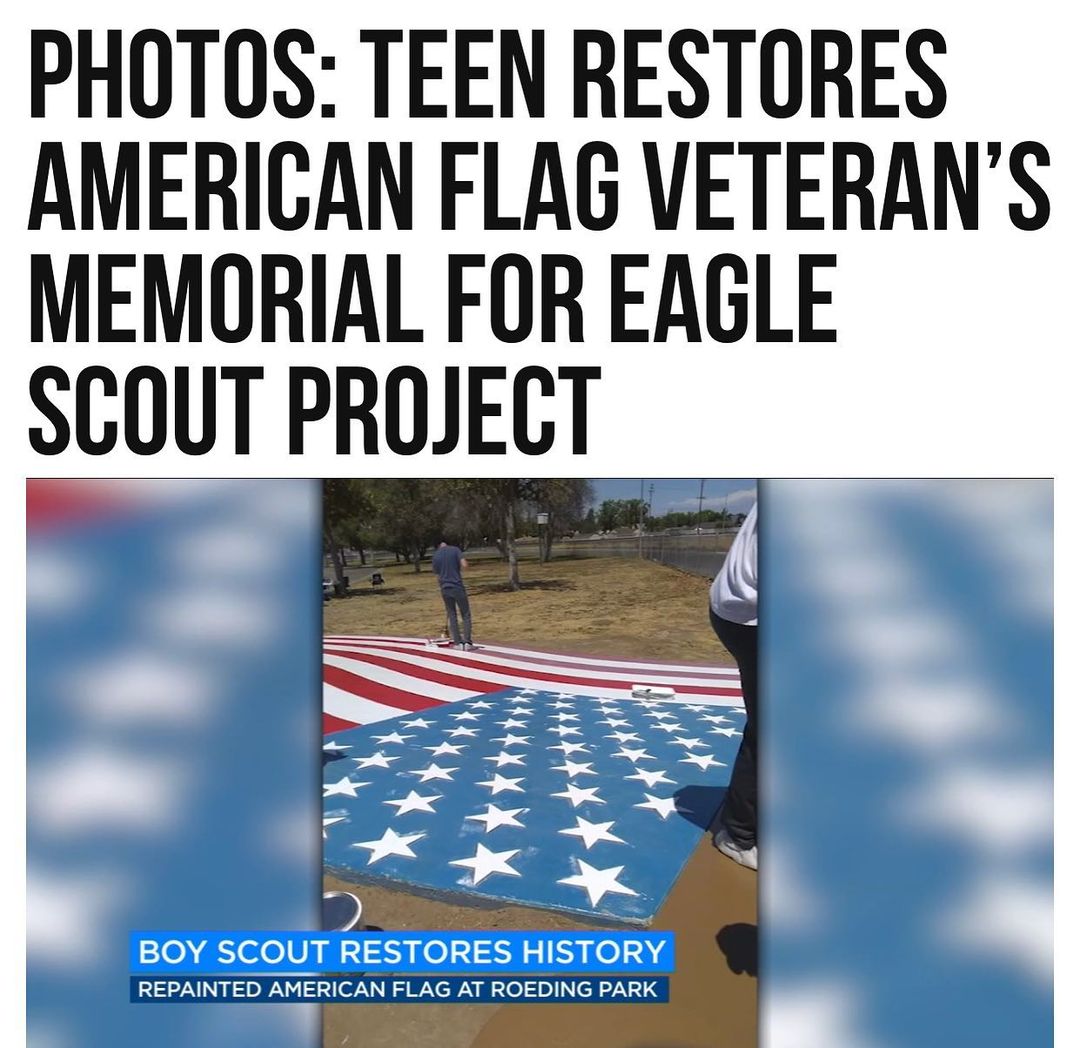