Late on a mild December evening in 1980, a young man with a revolver shot John Lennon four times in the back as the singer arrived home from a recording studio with his wife, Yoko Ono.

Police found his killer reading a book as he waited for them to arrest him outside the Dakota apartment building in midtown Manhattan.

Lennon was rushed to hospital on the back seat of a police car but “did not have the slightest chance of surviving” despite receiving several blood transfusions, a doctor told reporters.

An AFP breaking news dispatch on December 8 read: “Former Beatle John Lennon was assassinated in front of his home in New York.”

It was the start of a flood of media coverage that would rival the reach of the world-famous singer, who was just 40 years old.

Mark Chapman, then 25, had travelled from Hawaii and had got Lennon to sign his copy of the British singer’s latest album, “Double Fantasy”, earlier that day as Lennon left the building.

“I saw the photo where he signed the autograph. It was flashed on TV again and again,” Yoko Ono would write to fans a month later in an ad she took out in major newspapers across the country.

“Somehow that photo was harder for me to look at than the death photo. John was in a hurry that afternoon. He did not have to give his autograph but he did, while the man watched him, the man who was to betray John later.”

Lennon’s quip that the Beatles were “more popular than Jesus” also irked him.

Chapman was deemed competent to stand trial and was sentenced to life in prison, where he remains. His 12th parole hearing is set for 2022.

Then US president-elect Ronald Reagan — who would later survive an assassination attempt himself — called the killing a “great tragedy” as thousands of mourners gathered outside the building where Lennon had lived with Ono and their son Sean.

Ono announced there would be no public funeral. Instead she sent word to fans singing outside her window to gather at an amphitheatre in nearby Central Park that Sunday to honour her late husband.

On December 14, about 200,000 people braved the New York cold to pay tribute to Lennon with all of the city’s radio stations going silent for 10 minutes.

Across the United States, tens of thousands flocked to “parks, squares, parking lots or theatres — even the natural Red Rocks amphitheatre in the heart of the Rocky mountains, where the Beatles had performed in 1964”, said the AFP report at the time.

Millions more joined in around the world.

In Moscow, where Beatles albums had been banned, with their recordings circulating on the black market, tributes went on for days. Police finally moved to disperse hundreds of young people who had gathered near the university with portraits of Lennon.

There was a similar crackdown on Beatles fans in Prague.

“You would have to go back to the tragic death of John Kennedy or Dr Martin Luther King Jr in the 60s to find a reaction like this in the wake of a celebrity,” said an AFP account of the events.

Emotions were equally high in Britain, especially in Lennon’s hometown of Liverpool. Some 20,000 people sang “Give Peace a Chance” at the end of a tribute concert.

There was crying and fainting reminiscent of scenes from overwrought audiences at the height of Beatlemania, AFP reported.

“John Lennon is not dead. As long as his music lives he can’t die,” a Beatles impersonator told the Liverpool crowd.

Decades after his death, Lennon’s legacy continues to resurface as objects linked to him come up for auction. 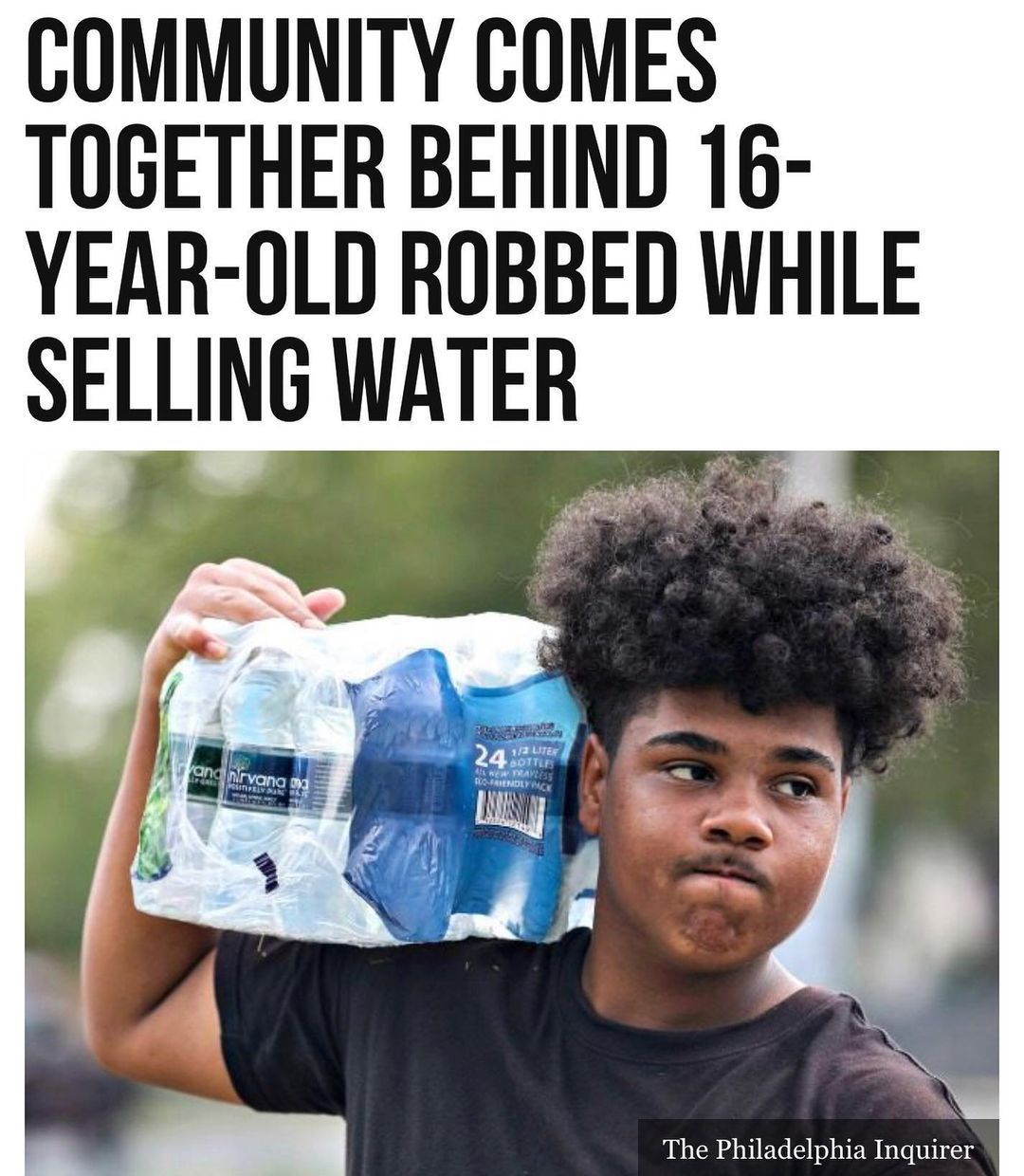