A memorial service has been held for US civil rights icon John Lewis in his hometown of Troy, Alabama.

Mourners were required to wear masks at Troy University’s Trojan Arena because of the coronavirus outbreak, and the number of visitors was limited to 800.

He was one of the “Big Six” civil rights leaders, which included Martin Luther King Jr, and helped organise the historic 1963 March on Washington.

He was a member of the House of Representatives from Georgia’s 5th District, an area which covered most of the state capital, Atlanta.

Saturday’s memorial service started several days of tributes that will culminate in Lewis lying in state in the rotunda of the US Capitol in Washington DC.

In December 2019, Lewis announced that he had been diagnosed with Stage 4 pancreatic cancer.

“I have been in some kind of fight – for freedom, equality, basic human rights – for nearly my entire life,” he said in a statement released at the time. “I have never faced a fight quite like the one I have now.”

‘He always was a fighter’

At the service in Troy, family members paid tributes to Lewis, describing him as a loving and fearless family man.

“He’d gravitate toward the least of us,” said brother Henry Grant Lewis. “He worked a lifetime to help others.”

“He always was a fighter,” said sister Ethel Mae Tyner.

After the service, the hearse with Lewis’ casket arrived at a chapel in Selma, Alabama, for a private remembrance.

On Sunday, the coffin will be taken to the Edmund Pettus Bridge, where Lewis had his skull fractured by a state trooper during a rights march in 1965.

Later that day events will move to the state capital of Montgomery, where Lewis will lie in state.

Lewis will be buried on Thursday in Atlanta after a private service.

During the civil rights movement, Lewis was one of the founders of the Student Nonviolent Coordinating Committee (SNCC), and then became its chairman from 1963 to 1966.

He co-organised and spoke at the 1963 March on Washington for Jobs and Freedom, the rally at which Dr King delivered his historic I Have a Dream speech.

Lewis was the last surviving speaker from the march. 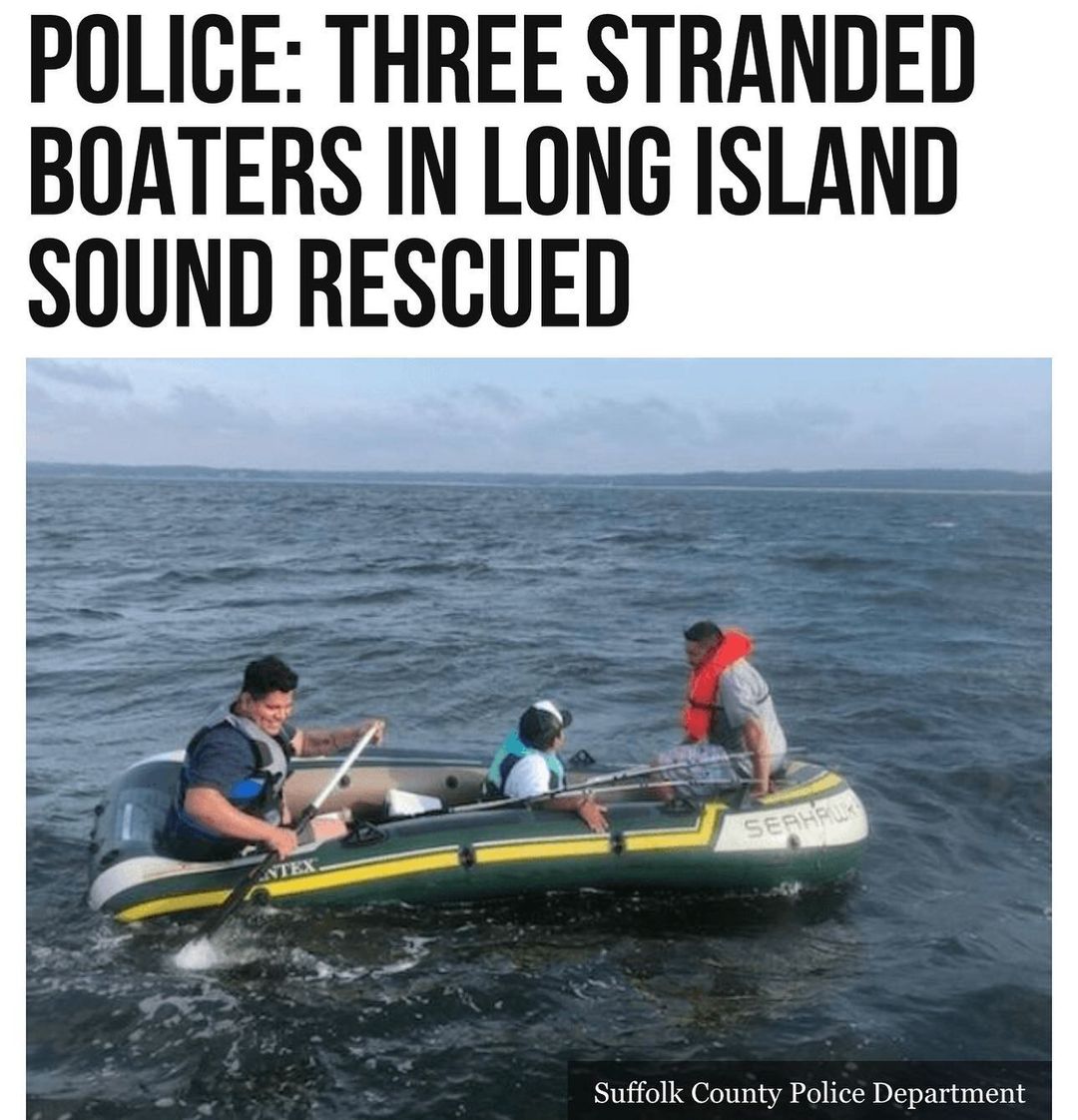 Three men in a blow-up boat, stranded in the #LongIslandSound in #NewYork, were …