With the summer Olympics kicking off in Japan in the midst of the ongoing COVID-19 pandemic, this is a good time to remember that in a matter of just six months, another Olympic Games is scheduled to take place in Beijing, where the Chinese Communist Party (CCP) leadership coordinated — and continues to perpetrate — a massive cover up of the virus’s origins and the circumstances surrounding its initial outbreak.

As Director of National Intelligence during much of the pandemic, I know this particularly well.

The 2022 Winter Games should go on. We should not punish hard-working athletes who have dedicated their lives to preparing for this moment. But the world — and the International Olympic Committee (IOC) — should not allow Beijing to enjoy the benefits of hosting a massive global event while rejecting transparency and refusing to allow inquiries into, much less answering for, the deaths of millions of people around the world.

Just last week, China rejected the World Health Organization’s (WHO) plan to investigate the theory that the virus escaped from a Chinese laboratory in Wuhan. This was remarkable not only because of China’s continued belligerence, but also because the WHO was once complicit, caving to the CCP’s initial pressure to dismiss the lab leak theory and downplay the CCP’s coverup. But now the facts are too hard for even the WHO — and hopefully the IOC — to ignore.

I had access to all of the U.S. government’s most sensitive intelligence related to the pandemic. My informed opinion is that the lab leak theory isn’t just a “possibility,” at the very least it is more like a probability, if not very close to a certainty.

More than 18 months after the virus first leaked into the world, I still have not seen a single shred of scientific evidence or intelligence that the virus outbreak was a naturally occurring “spillover” that jumped from an animal to a human.

Conversely, although the CCP has gone to great lengths to ensure there is no “smoking gun,” every piece of evidence I have seen points to the pandemic’s origin being a leak out of the Wuhan Institute of Virology (WIV).

Quite simply, the lab leak theory is the only one supported by science, intelligence and common sense.

There is scientific consensus that the outbreak began in Wuhan, in spite of the fact that coronaviruses are not naturally occurring there. In fact, the nearest bat caves where the virus conceivable could have originated are in Yunnan province, which is as far from Wuhan as New York City is from Atlanta. If the bats had flown (their range is only about 30 miles) or been transported that far, there would presumably have been cases popping up along the route, which did not happen. Meanwhile, Wuhan scientists were openly studying bat coronaviruses in their lab.

Common sense holds that if the CCP could, they would dispel the notion that COVID-19 leaked from a lab under their control and that they attempted to cover it up — because nothing undermines China’s ambitions as an emerging global superpower more than being culpable for the deaths of millions of people around the world.

Instead, the CCP’s every move has been to stonewall legitimate investigations, quell critical voices, and engage in a worldwide propaganda campaign to divert blame from themselves, even going so far as to absurdly assert that the virus was created by the U.S. military.

WORLD IS ‘MOVING FURTHER AWAY’ FROM END OF COVID-19 PANDEMIC: WHO OFFICIAL

The CCP has not provided any exculpatory evidence in a crime that had devastating impacts on nearly every person on earth because, in short, they can’t.

In January of this year, I worked with then-Secretary of State Mike Pompeo to have the State Department issue a fact sheet drawing on classified intelligence, cleared by my office, stating that “several researchers inside the WIV became sick in autumn 2019, before the first identified case of the outbreak, with symptoms consistent with both Covid-19 and seasonal illnesses.”

This declassified intelligence has since been corroborated by public reporting with more details. Even so, some in the media unwittingly helped the CCP in its disinformation efforts, dismissing the lab leak theory as a “conspiracy theory,” while Facebook affixed warnings of “false or misleading” to anyone who dared speak of it.

Before leaving office, we tried to balance the need to protect sensitive sources and methods with providing clarity and answers in the public interest.

By releasing the State Department fact sheet, we hoped to jumpstart international m

omentum toward holding China accountable. But in light of their continued rejection of transparency and accountability, the Biden’s administration must now go further and declassify and publicly release additional intelligence because it is vital to the national and global interest.

World leaders owe it to the billions of people harmed by this virus — and to the families of those who lost their lives — to get to the bottom of its origins, for the sake of justice and to ensure this never happens again.

That effort should start with the United States government sharing what it knows. From there, it should continue by the International Olympic Committee denying the CCP the ability to burnish its global image despite its crimes.

The seven Olympic values are friendship, excellence, respect, courage, determination, inspiration and equality. The CCP’s coverup of the virus’s origins have proven once again that they are no friend of the world.

They have shown a commitment to excellence in little else other than their efforts to suppress the truth. They continue to disrespect the memory of millions of COVID-victims and attempt to bully anyone who shows the courage and determination to stand up to them.

Their entire system is designed to only inspire fealty to their oppressive regime, which rejects equality — and even basic dignity — to minorities living under its rule.

Beijing should not be allowed to host the 2022 Olympic Games. 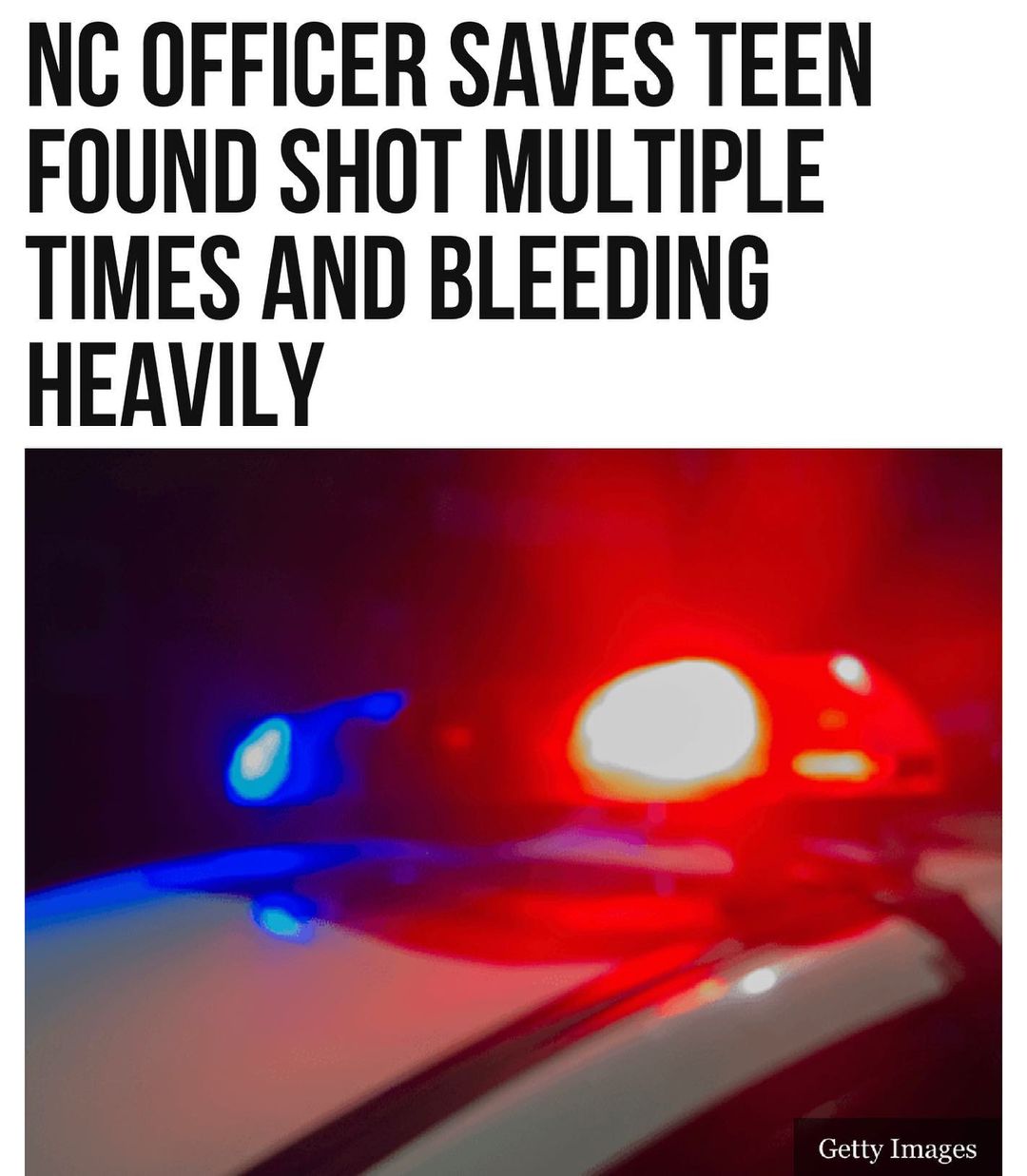