CANBERRA, Australia — Far-right British commentator Katie Hopkins will be deported from Australia after she boasted on social media that she planned to breach the country’s quarantine rules, an official said on Monday.

Hopkins traveled to Australia to appear in a reality television program and was in a 14-day mandatory hotel quarantine in Sydney before filming was to start.

Her flight to Australia created outrage after the government last week halved the number of Australian citizens and permanent residents allowed to return home each week to 3,000 to try to reduce the risk of COVID-19 leaking from hotel quarantine. More than 34,000 Australians who want to come home remain stranded overseas.

Australia’s two largest cities, Sydney and Melbourne, are under lockdown to contain a coronavirus outbreak caused by the more contagious delta variant.

Home Affairs Minister Karen Andrews said Hopkins would be deported after boasting on Instagram her intention to flout quarantine rules.

“It’s appalling that this individual behaved the way that she did and she will be leaving,” Andrews told Australian Broadcasting Corp.

“We will be getting her out of the country as soon as we can arrange that,” Andrews added.

Hopkins, who has also gained notoriety for her anti-Muslim comments, described pandemic lockdowns as the “greatest hoax in human history.”

In a since-deleted Instagram video from her hotel room, she said that she planned to frighten staff who brought meals to her door by confronting them naked and without a mask.

People in quarantine are not allowed to open their hotel room doors until 30 seconds after their meals have been delivered and must wear masks while their doors are open.

“The fact that she was out there boasting about breaching quarantine was just appalling,” Andrews said. “It was a slap in the face for all those Australians who are currently in lockdown and it’s just unacceptable behavior.”

Seven Network and Endemol Shine Australia, the production company behind the program “Big Brother VIP” in which Hopkins was to appear, said on Sunday her contract was canceled.

“Seven and Endemol Shine strongly condemn her irresponsible and reckless comments in hotel quarantine,” the companies said in a joint statement. 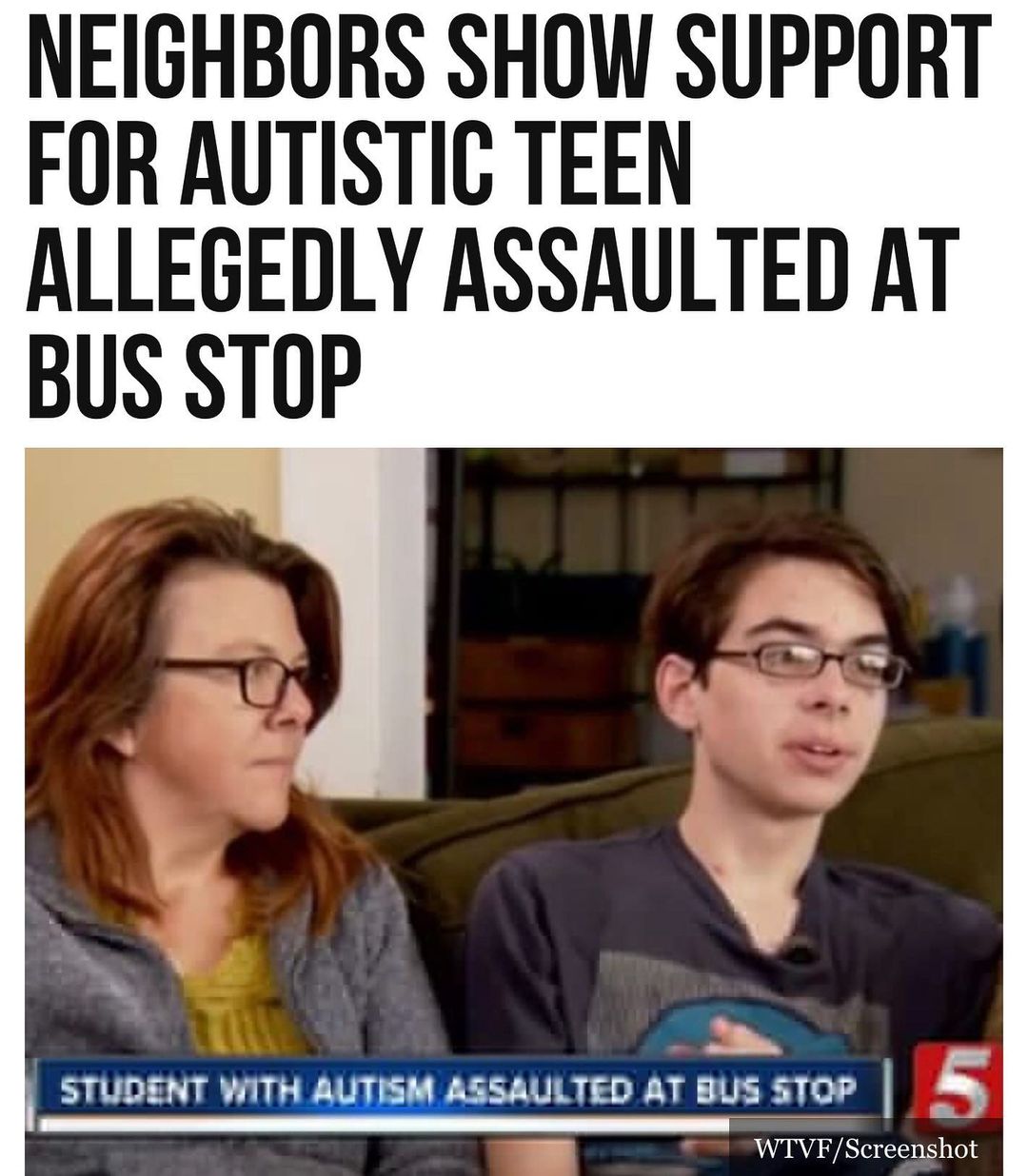 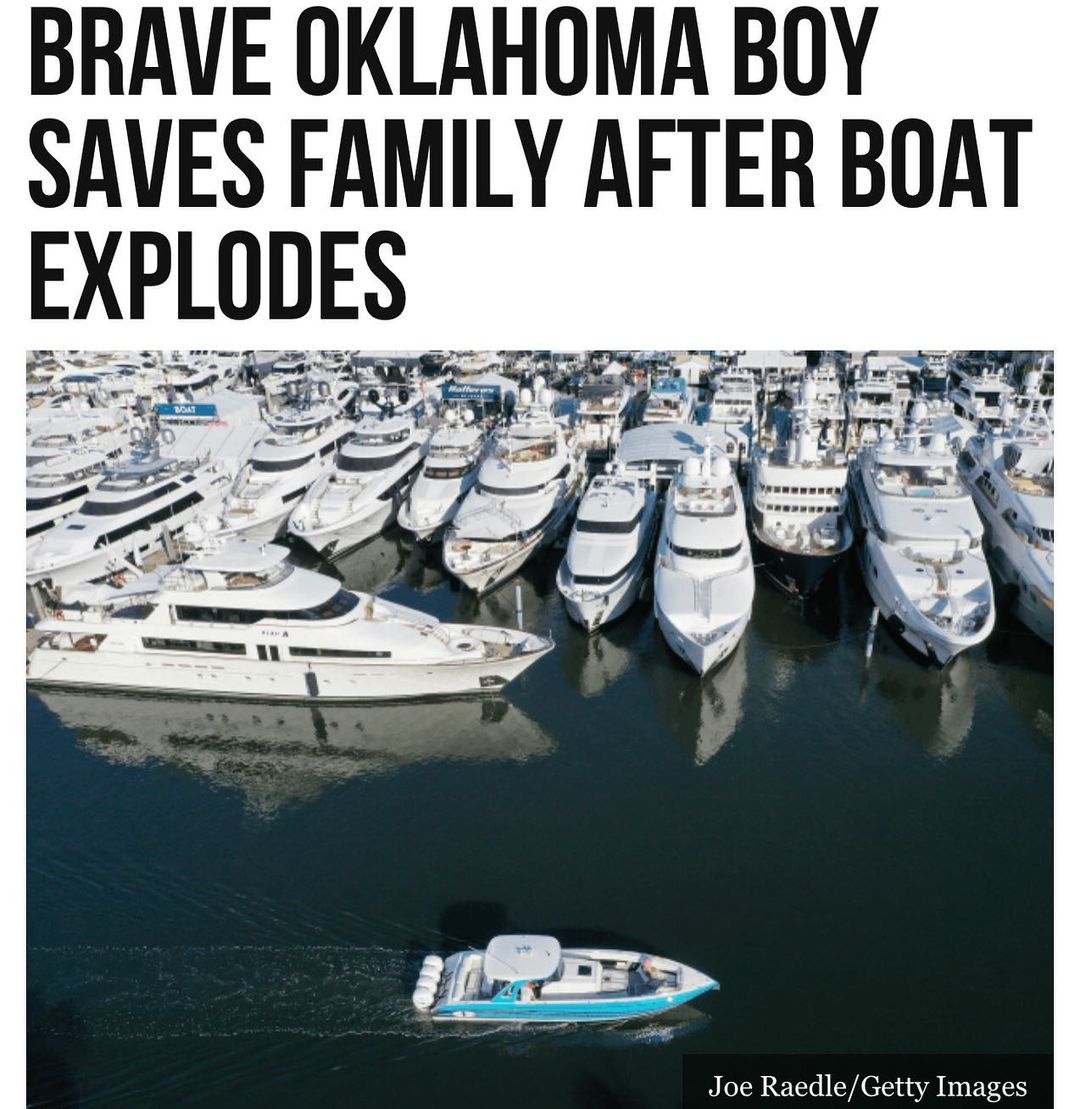 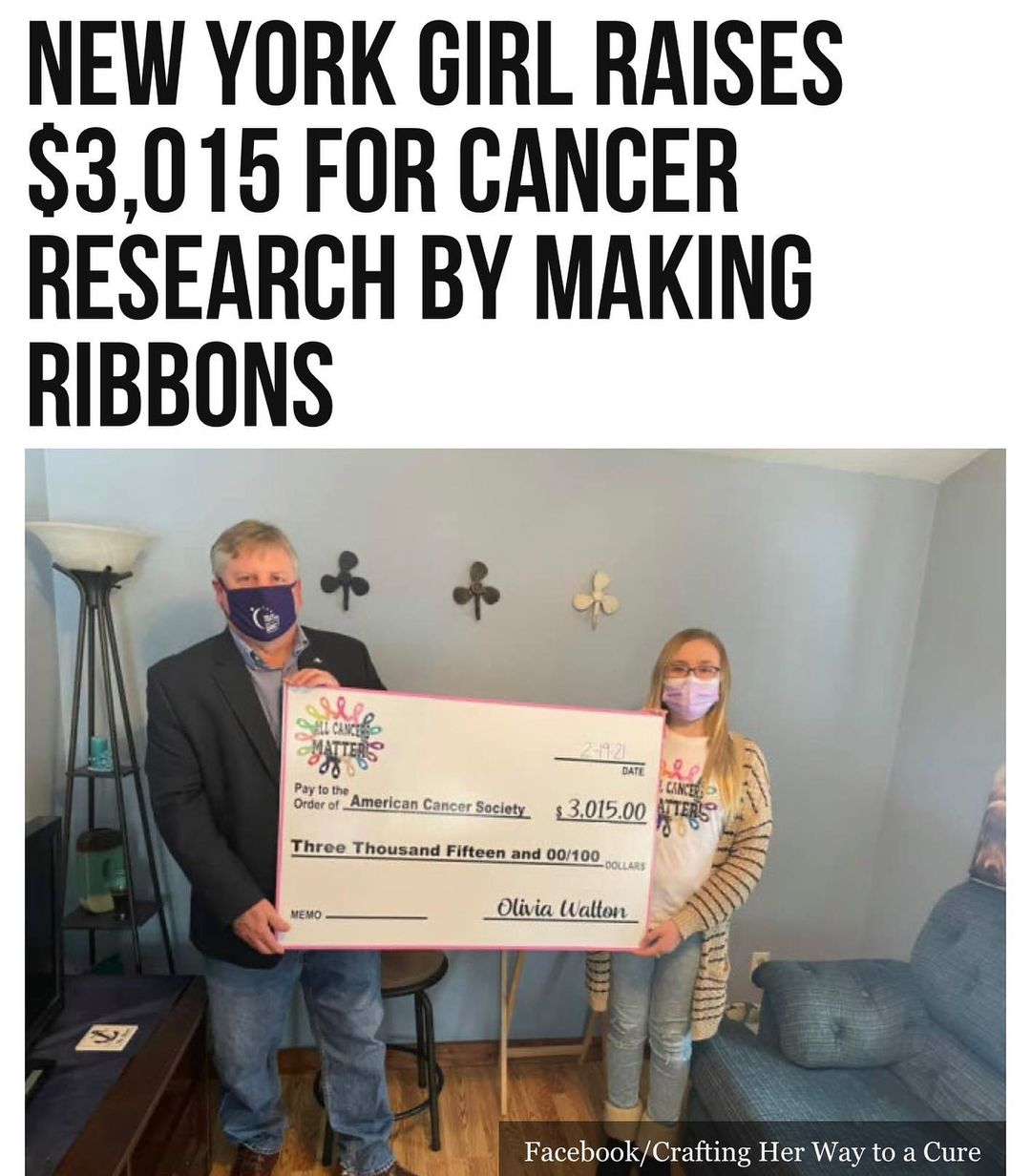 A girl in #Clayton, #NewYork, recently used her artistic talents to raise a larg…