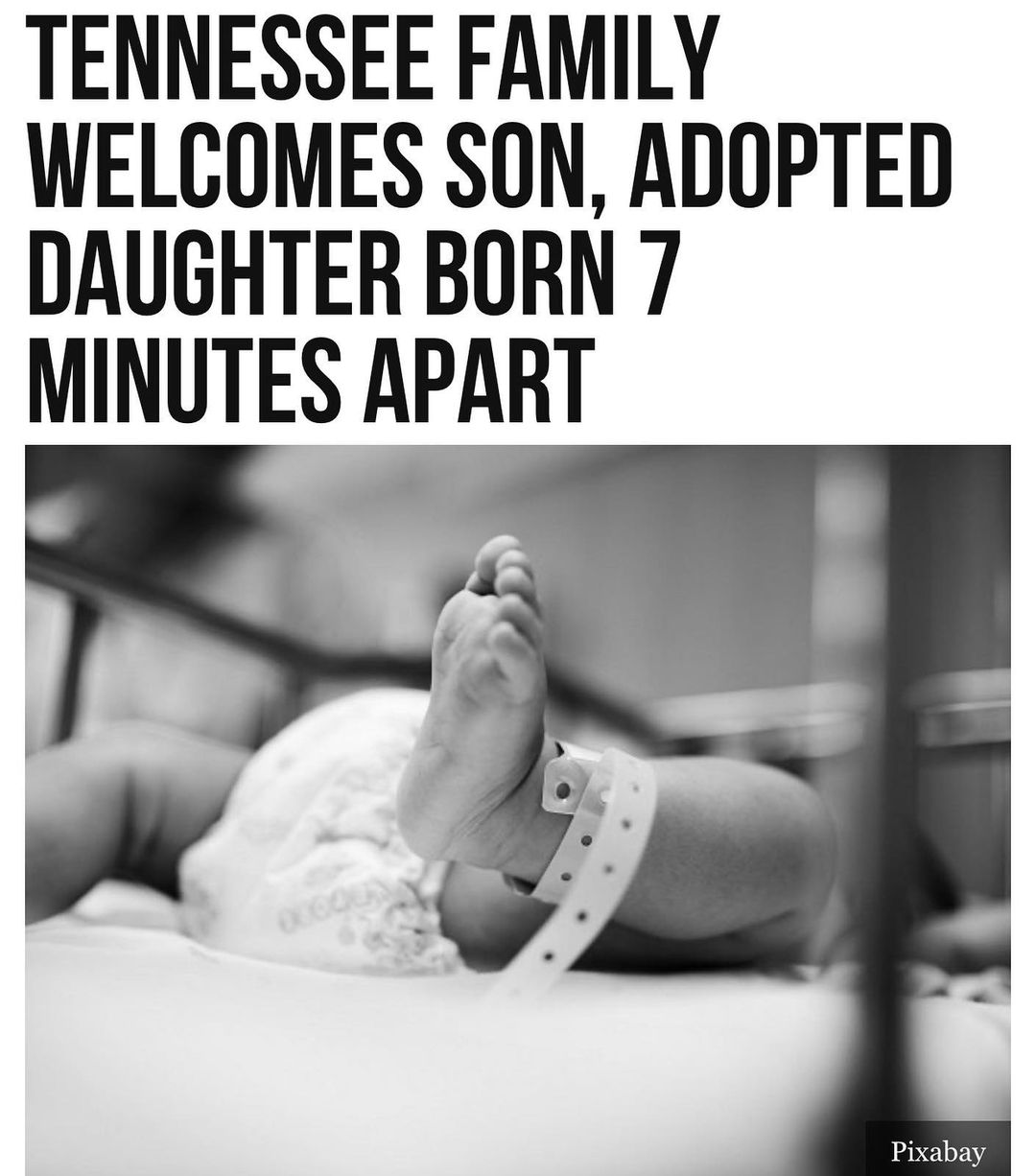 Katie-Lynn and Ben Bohannon simultaneously welcomed two new members to their family this month — one biological, the other adopted.

Local USA Today affiliate the Daily News Journal posted on Thursday a series of heartwarming pictures of the two babies with their parents and siblings, captured at their home on August 19 after Katie-Lynn and both infants had been released from the hospital.

Mrs. Bohannon had joked about having twins in the past and has now come very close to that reality. While she was giving birth to Adrick in Smyrna, Layla-Kay was being delivered in Memphis. While Ben was at her side to welcome their son, his cousin Karly supported Layla-Kay’s birth mother through her cesarean delivery.

Once Layla-Kay’s mother was released from the hospital, she went to visit the Bohannons. “She was able to come over to the house where we were staying and have a much longer closure time,” Katie-Lynn said. Fortunately, that will not be the end of the story. “We still plan on visits and we send her pictures,” she added.

More than anything, the Bohannons credit God for their growing family. “We always say God laughs at us when we talk about family planning. We do everything how it’s typically done, but God says no,” Bohannon said. “We have our plan now, but we’ll see what God plans.” #binspirednews