Stop throwing away all that ketchup.

Throughout the past year, a variety of shortages have occurred due to the pandemic. Items ranging from toilet paper to aluminum cans have all seen brief (or not-so-brief) periods of time where the demand outmatched the supply.

Prices for ketchup packets have gone up 13% since January 2020, according to data from Plate IQ, a restaurant industry technology platform.
(iStock)

Prices for ketchup packets have gone up 13% since January 2020, according to data from Plate IQ, a restaurant industry technology platform, as reported by The Wall Street Journal. A shortage of America’s favorite condiment is the latest to hit the foodservice industry amid increased demand for takeout amid the ongoing coronavirus pandemic.

Since the pandemic started, shared items (like ketchup bottles) have largely been removed from restaurants. Instead, single-use items have taken their place, meaning that the demand for ketchup packets has seen a significant increase.

As is often the case, it appears that some people are trying to profit off of the situation. While they normally may appear to be worthless (since many restaurants simply just give them away), listings for ketchup packets have appeared on eBay.

Ketchup packets aren’t the only condiment being sold on the site.

Fox News previously reported that Taco Bell hot sauce packets are enjoying unprecedented demand on eBay, with some listings asking for significant amounts of money. Many of the listings are selling large lots of the sauce packets (often containing between 50 to 100 packets), but some are offering only single packets for steep prices. 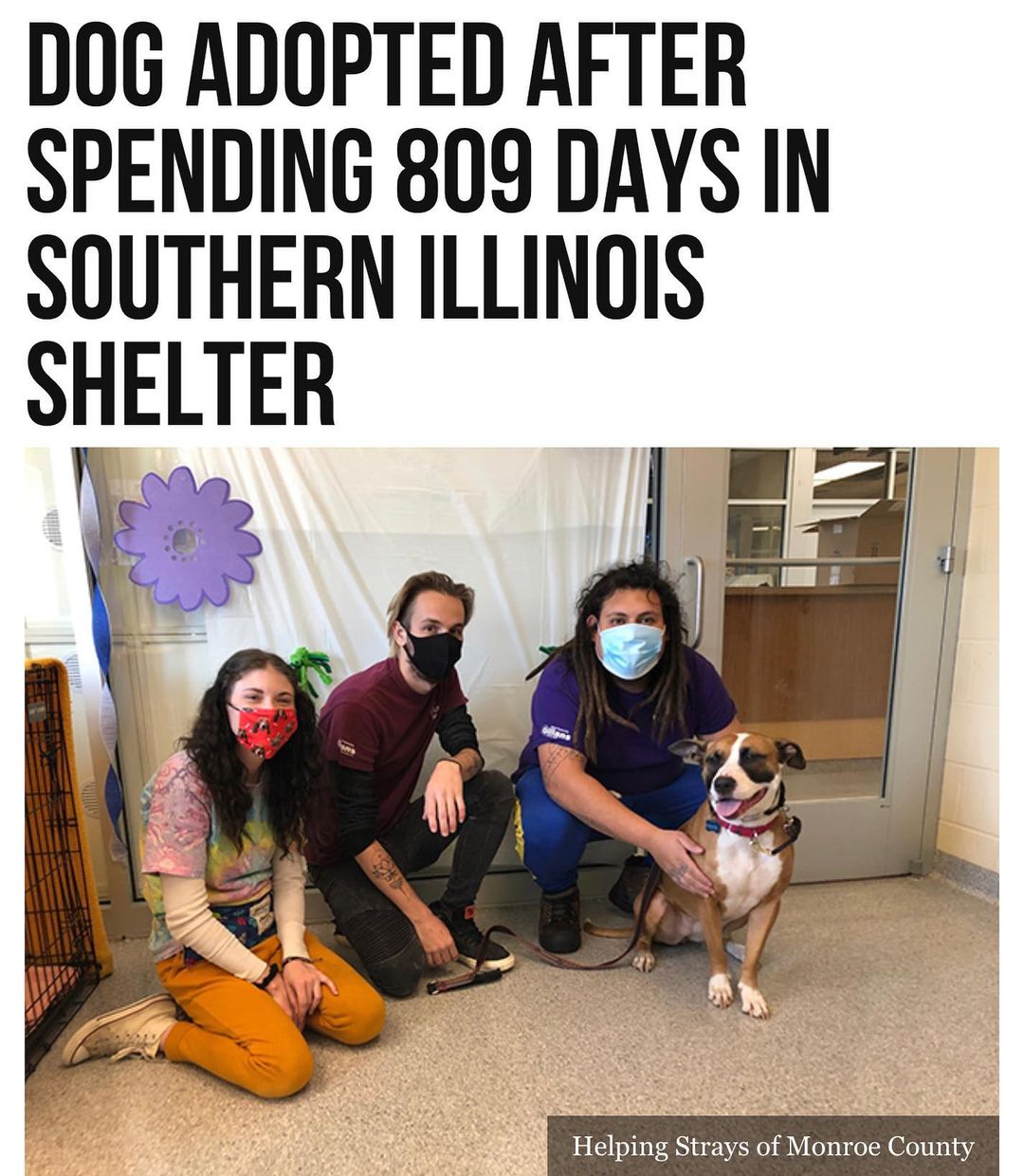