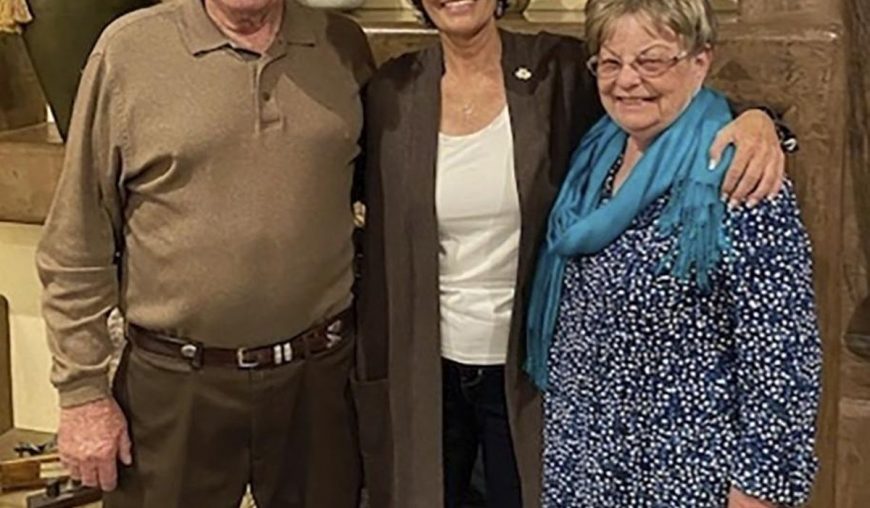 ALBUQUERQUE, N.M. (AP) – Democrats swelled with pride during their virtual Election Night celebration as Gov. Michelle Luján Grisham boasted that voters were turning out in droves and electing Democrats up and down the ticket.

But there was a crack in that blue wall.

Voters had other ideas in New Mexico’s sprawling 2nd Congressional District, where oil and gas development provides the backbone for tens of thousands of jobs and underpins the state’s ability to pay for education and other government services.

Herrell also broadened her campaign beyond the more conservative strongholds that make up the district with messages about protecting constitutional rights, reopening businesses shuttered by the coronavirus pandemic, creating jobs, securing the border and supporting veterans.

Herrell, in an interview with The Associated Press, said Wednesday that her victory was fueled by grit and determination and resulted from a confluence of shared concerns among constituents.

“I feel like you combine those values with the business experience and the legislative experience, it was just the winning scenario for the voters and what they were looking for right now,” she said.

The 2nd District has traditionally been conservative-leaning with only two periods during the last four decades in which Democrats have held the seat for a single term.

Torres Small marked the latest anomaly after winning the seat in 2018 by only a small margin during a midterm Democratic voting wave in the state.

She couldn’t overcome the surge of GOP excitement during this presidential election cycle.

New Mexico’s southern half where the district lies is more conservative overall than the rest of the state and lacks large liberal urban voting blocks like Albuquerque and Santa Fe, said Lonna Atkeson, a University of New Mexico professor and director of the Center for the Study of Voting, Elections and Democracy.

The debate over oil and gas and the future of fracking in the Permian Basin likely pushed turnout higher among conservatives and those with jobs linked to the industry, she said.

Atkeson said having a Republican as part of New Mexico’s congressional delegation better reflects the political demographics of the state, where over one-third of voters are Republican.

“Once again, last night’s results show that New Mexico is not blue. It is clearly a purple state,” she said.

Margins in the presidential and Senate races would have been larger had New Mexico been more aligned with Democrats, Atkeson said.

Voter participation in the Democrat-leaning state broke records, but new Republican registrations in the 2nd District outpaced Democrats. Overall, Joe Biden won just over half of the vote in New Mexico.

She worked as an insurance adjuster, owned an earthworks and paving company, has a real estate license and served for four terms in the New Mexico House of Representatives.

In the other two races, Democratic U.S. Rep. Debra Haaland was reelected in the 1st District and Democrat Teresa Leger Fernandez won an open seat in the 3rd District to succeed U.S. Rep. Ben Ray Luján, who won his U.S. Senate race.

Trump and other big-name Republicans campaigned virtually for Herrell in recent weeks, and the region’s most lucrative industry – oil and gas – became a hot issue as Democratic presidential candidate Joe Biden waffled on the subject.

He said early on that he opposed fracking only to be corrected by his campaign and then later suggested he would ban new drilling permits on federal land.

Herrell said there was no doubt that the drilling debate fueled voter participation.

She said some Democrats among New Mexico’s congressional delegation understand the importance of the industry and that she hopes to work with them to find a path forward that preserves jobs in the poverty-stricken state.

“Obviously no one wants to see our environment ruined. We all want fresh air and water and a future for our kids and grandkids but we have to do it in a sensible way and rely on science and technology,” she said.

Herrell added: “I look forward to rolling up my sleeves and working with our congressional delegation because I know there are just too many jobs on the line and too much at stake in terms of what’s important for New Mexico.” 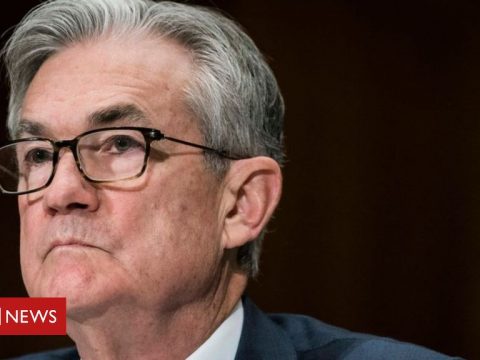 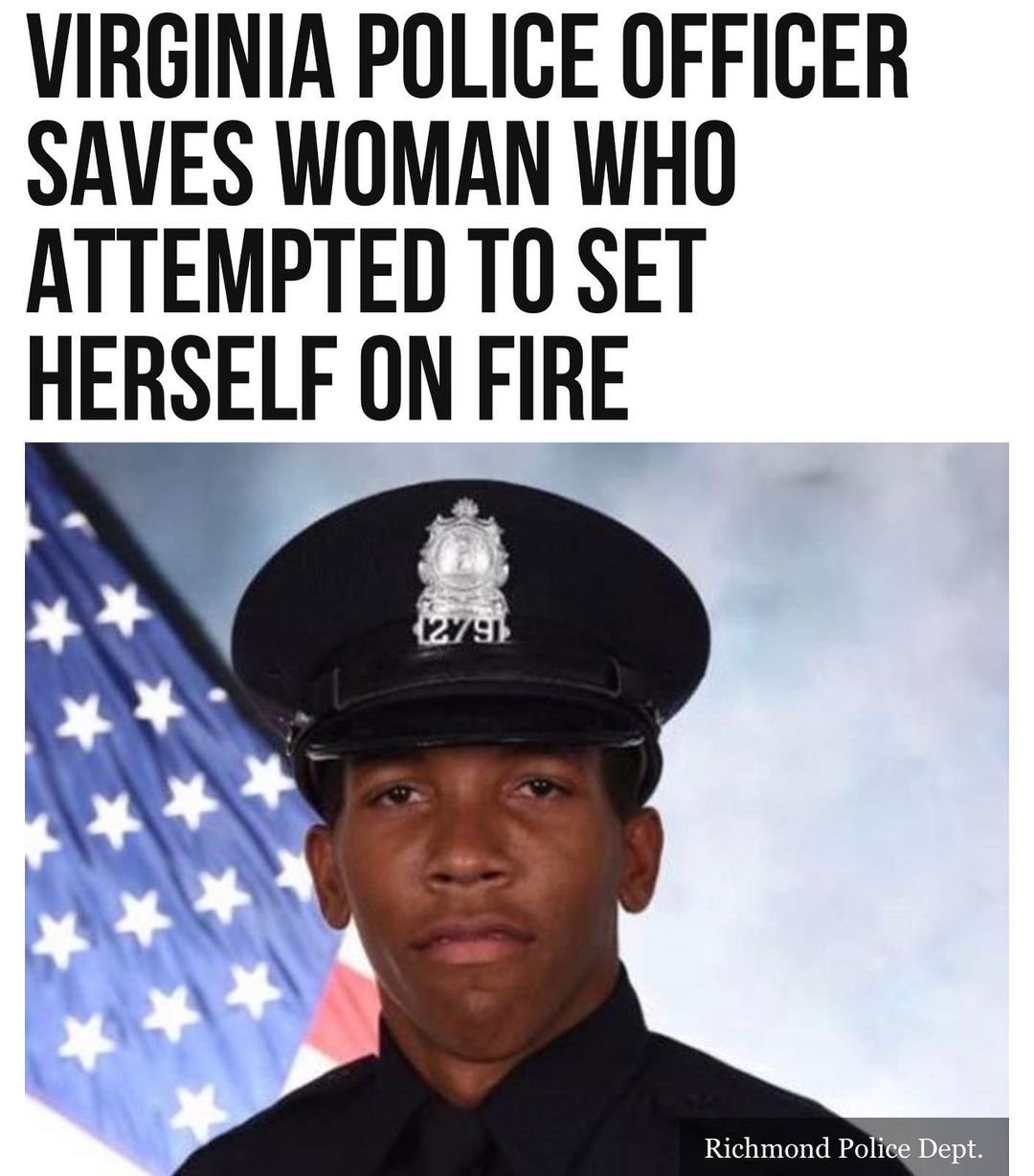