KUWAIT CITY (AP) – Kuwaitis elected a new parliament in an election that saw two-thirds of lawmakers and the country’s only female legislator lose their seats, election results released Sunday showed.

The direction that the new 50-seat National Assembly will take remains unclear as 21 of them will become first-time legislators when they are sworn in Dec. 15. However, the challenges that face them remain the same in this oil-rich nation now struggling with a debt crisis and the ongoing coronavirus pandemic.

Saturday’s election for Kuwait’s parliament, the freest and most-rambunctious assembly in the Gulf Arab countries, saw an over-60% turnout of the country’s more than 560,000 registered voters. Under Kuwait’s system, the country is broken up into five voting districts, from which the top 10 candidates in each go on to parliament.

Online videos showed celebrations with candidates lifted onto supporters’ shoulders, or in one case, riding a horse into a tent as traditional music blared.

The breakdown of what side the new legislators fell on wasn’t immediately clear. Major blocs include those backing the ruling Al Sabah family, Islamists and relative liberals in this country where alcohol is illegal.

Safa al-Hashem, parliament’s only female lawmaker, lost her seat after getting only 430 votes compared to 3,273 in 2016. She had gained notoriety for her anti-foreign worker stances, including at one point saying expatriates “must be charged for everything, for medical services, infrastructure and again I say for the air they breath here.”

As is custom after an election, Kuwait’s ruling emir Sheikh Nawaf Al Ahmad Al Sabah ordered the Cabinet dissolved ahead of the new parliament taking its seats.

The new parliament will need to make decisions on a number of matters, perhaps none more important than Kuwait’s economy.

This fall, the ratings agency Moody’s downgraded Kuwait for the first time in its history. The finance minister warned the government soon wouldn’t be able to pay salaries. Kuwait’s national bank said the country’s deficit could hit 40% of its gross domestic product this year, the highest level since the financial devastation of the 1990 Iraqi invasion and subsequent Gulf War.

With crude oil prices just above $45 a barrel, other nearby Arab states took on debt, trimmed subsidies or introduced taxes to sustain their spending. Kuwait, however, did none of that.

That’s not to say Kuwait will be begging for aid at international summits anytime soon. The Kuwait Investment Authority holds assets of $533 billion, according to the Las Vegas-based Sovereign Wealth Fund Institute, making it the world’s fourth-largest such fund.

The problem is Kuwait has no legal framework to deficit-spend beyond its current limit of $33 billion. It needs the country’s parliament to grant approval. But lawmakers likely will face a popular backlash as the public fears the money will be lost to corruption amid a series of high-profile cases shaking the country.

Kuwait has the world’s sixth-largest known oil reserves. The country hosts some 13,500 American troops, many at Camp Arifjan south of Kuwait City, which is also home to the forward command of U.S. Army Central.

A Marathoner’s Take on COVID-19 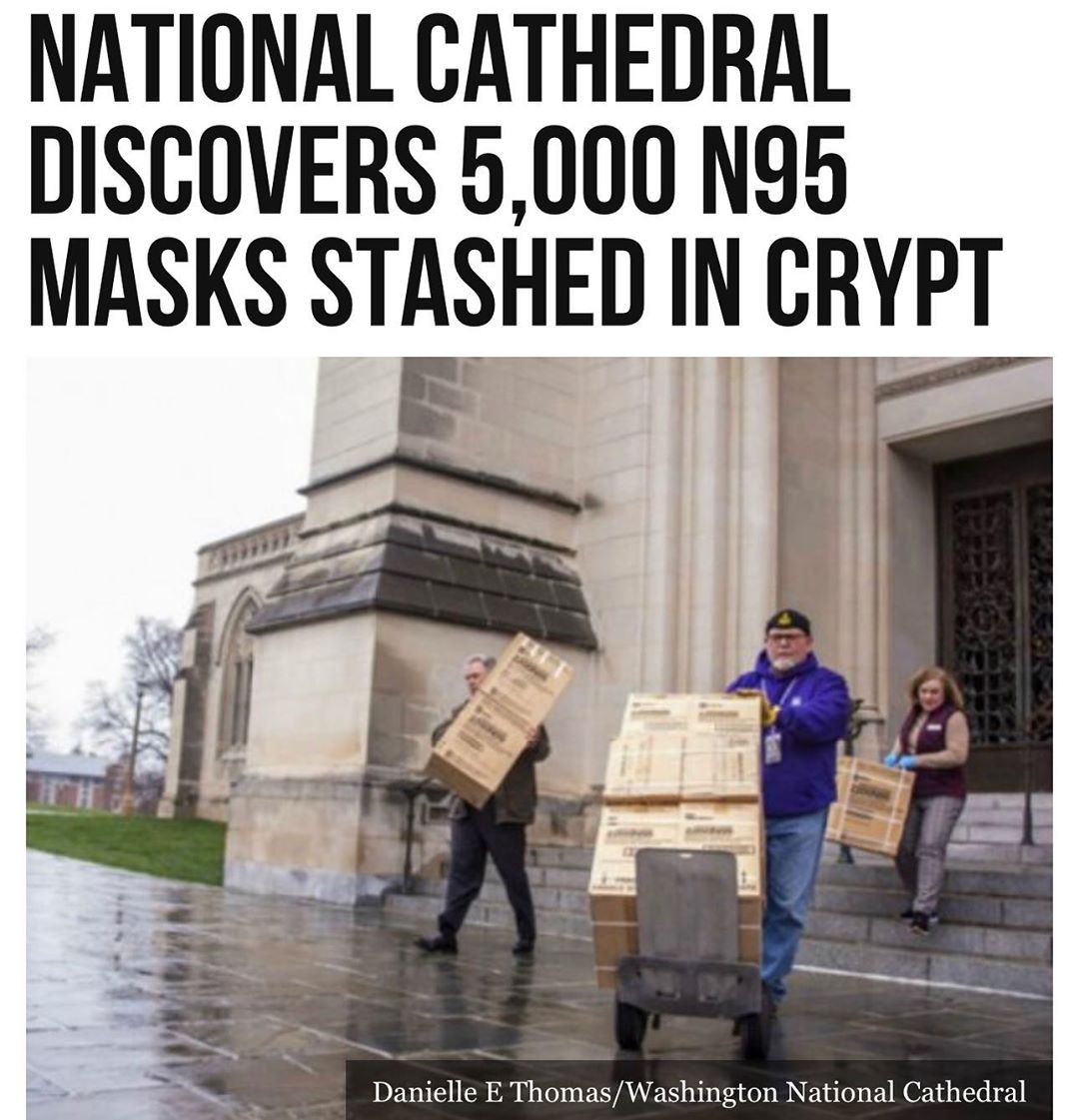