UTLA teachers have been warned not to post vacation pictures on social media as the union continues to seek a safe return to in-person instruction amid the coronavirus pandemic, according to a report Monday.

The teachers were urged to keep spring break pictures off social media because it could hurt the union’s argument that it’s currently unsafe to return to the classroom, according to a screenshot that appeared to be from a roughly 5,700 member Facebook group titled, “UTLA FB GROUP- Members Only.”

“Friendly reminder: If you are planning any trips for Spring Break, please keep that off of Social Media. It is hard to argue that it is unsafe for in-person instruction, if parents and the public see vacation photos and international travel,” a post from the group read, according to FOX 11 of Los Angeles reporter Bill Melugin.

“Amen,” responded one group member to the post. “Or better yet, don’t travel on spring break and set an example,” wrote another.

The warning comes after UTLA members voted overwhelmingly to reject what the union called an “unsafe” return to the classroom unless certain demands are met, according to Los Angeles Teachers union President Cecily Myart-Cruz on Friday.

The screengrab was seized by critics of the vote.

“The union’s decision to condone international vacations while keeping students and educators from returning to classrooms is so hypocritical you would think [Gov.] Gavin Newsom thought of it himself,” John Burke, the communications director for Kevin Faulconer for Governor, told Fox News. “Our spineless governor refuses to stand up to them and do what’s right for our students. It’s time to recall Newsom.”

For in-person teaching to resume, UTLA is demanding L.A. County move out of the state’s purple tier, ensure staff is either fully vaccinated or provided access to full vaccination, and certain coronavirus safety measures must be in place on campus.

The vote was announced the same day that Newsom said he signed a $6.6 billion package to accelerate the safe return to in-person instruction across the state.

While the proposal doesn’t order schools to reopen, those that fail to do so by April 1 will lose 1% of eligible funds for every day they miss the deadline.

The union didn’t respond to a late-night request for comment from Fox News.

The union issued the following statement to FOX 11: “We have a diverse membership and they are able to post their views on personal Facebook pages and in this Facebook group – however, UTLA does not monitor nor is responsible for the content. We do not want to discourage a robust dialogue for members in the public square of opinion.” 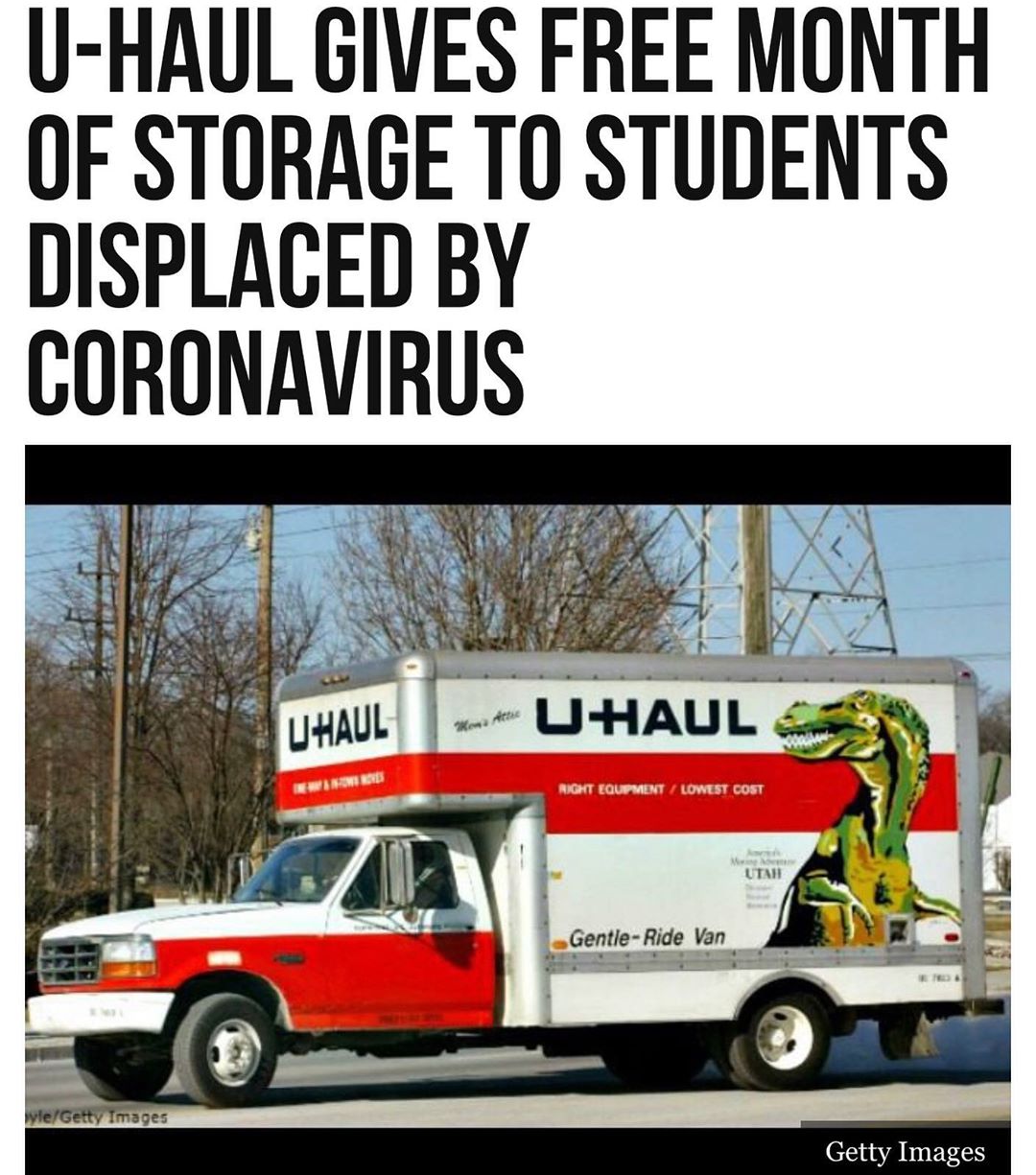