Liam Neeson has made dozens of action movies over the course of his career, but the actor revealed it might soon be time to retire from the genre.

The 68-year-old entertainer admitted that age had a lot to do with his decision.

“I’m 68 and a half. 69 this year. There’s a couple more I’m going to do this year — hopefully, COVID allowing us — there’s a couple in the pipeline and, then I think that will probably be it. Well, unless I’m on a Zimmer frame or something,” Neeson told Entertainment Tonight.

What keeps him going is starring opposite young stars, Neeson admitted.

“I love doing ’em. I love beating up guys half my age,” he said.

“The Marksman” star said during a recent movie shoot he filmed in Australia that his co-star was as young as one of his sons.

“I’ve just finished one in Australia and I had a fight scene with a kid — lovely, sweet actor called Taylor — and halfway through the fight I looked up, I was breathless and it didn’t cost him a cent, and I said, ‘Taylor, what age are you?’ He said, ’25.'” Neeson laughed, “I said, ‘That’s the age of my eldest son!'”

“He’s done some amazing stunts for me and for other actors too…. yes they should, they should be acknowledged. They should. But the people in the industry know,” he added.

“The Marksman” hits theaters on Jan. 15. 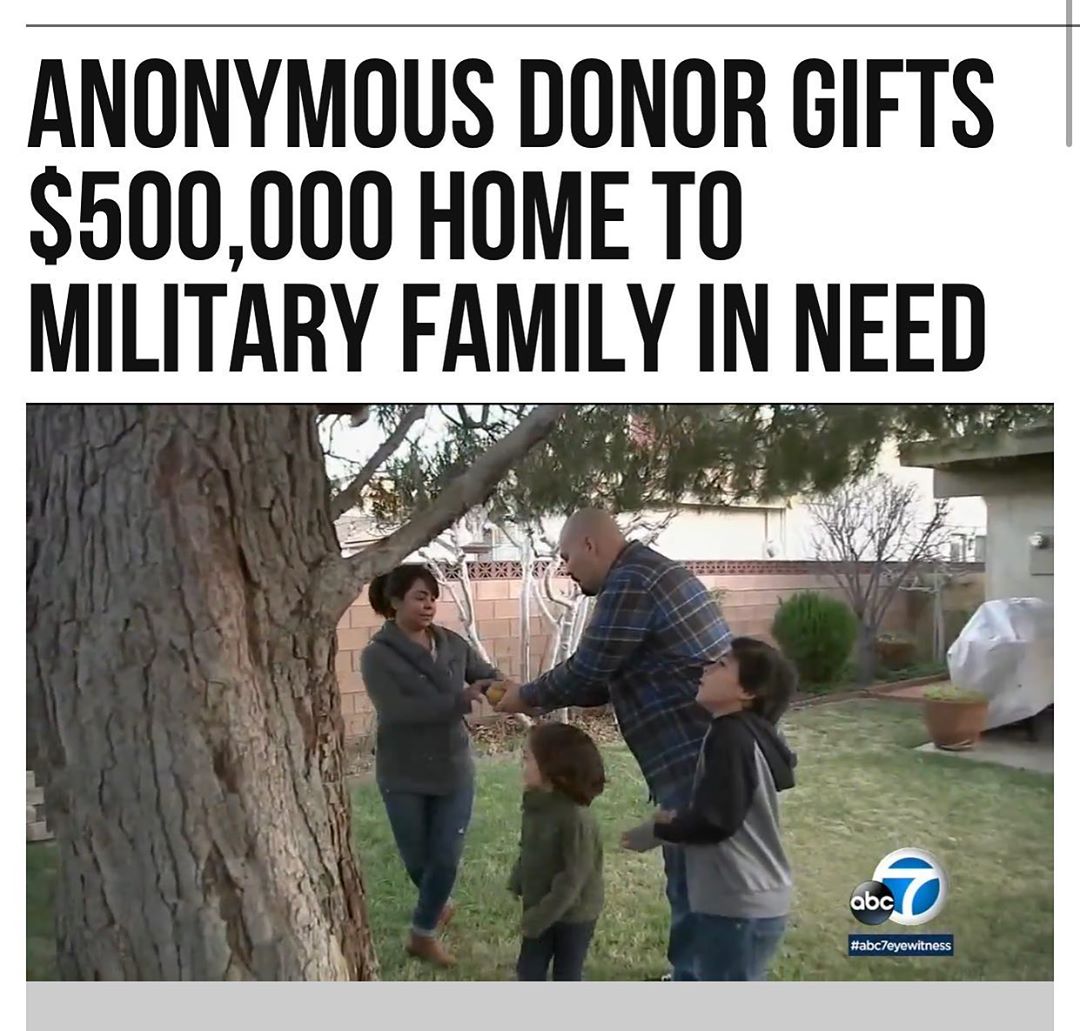