Georgia’s GOP incumbent senators fighting to keep their seats in the special runoff find themselves in a tough position after President Trump’s eleventh-hour demands for Congress to approve $2,000 stimulus check payments in coronavirus aid.

Sen. Kelley Loeffler, in a tight race against Democratic candidate, Rev. Raphael Warnock, said she would consider voting for the new figure, which Democrats originally pushed in the stimulus package if it diverted funds away from “wasteful spending.”

“I’ll certainly look at supporting it if it repurposes wasteful spending toward that,” she said, during a campaign event Wednesday, reported the Atlanta Journal-Constitution.

Meanwhile, more than 100 Black pastors have signed a letter urging Loeffler to tone down her campaign’s attacks on Warnock.

In the letter, the group argued that Warnock’s past statements are not “radical” or “socialist” when taken in context – and accused the senator of an “attack against the Black church.”

“We witnessed your naked hypocrisy as you supported 59 attempts at the delegitimization of Black voters with meaningless lawsuits by the Trump campaign operatives,” the letter reads, a reference to failed attempts to challenge the 2020 election results in court. “What can be more radical, more seditious than supporting 59 attempts to overthrow the will of the people by tossing Black votes?” 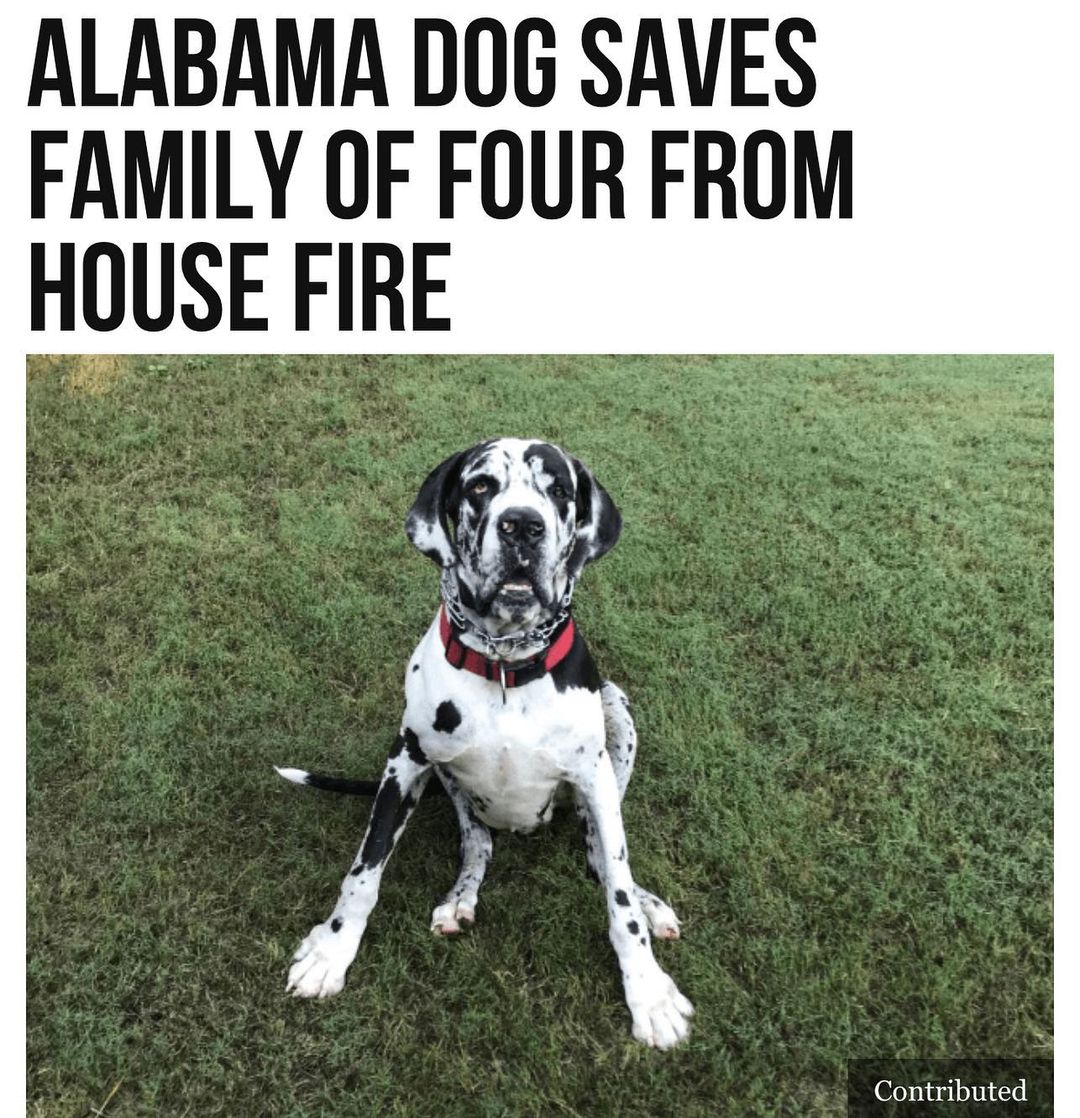