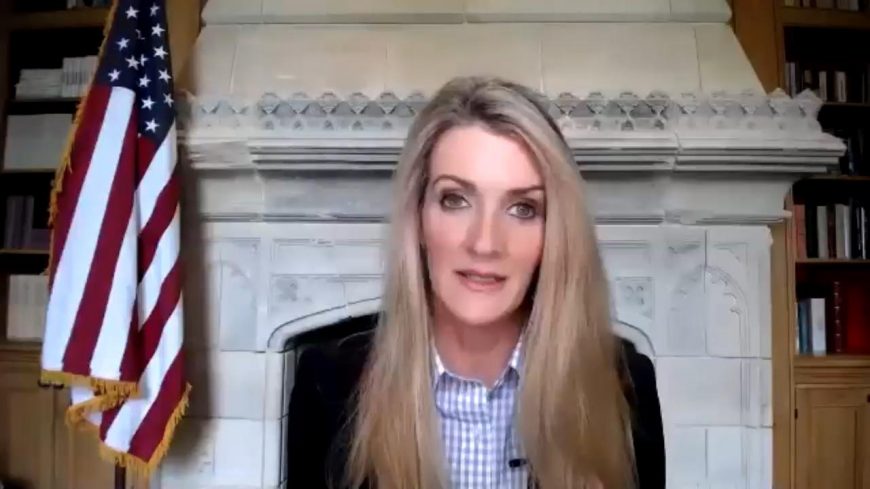 Sen. Kelly Loeffler, R-Georgia, doesn’t see the need to bring back the Senate from its recess after House Speaker Nancy Pelosi called for House members to return to the Capitol to address the ongoing crisis with the U.S. Postal Service.

Pelosi, D-Calif., on Sunday argued the post office has become “election central” due to the coronavirus pandemic while President Trump and Republicans have warned for months that universal mail-in ballots would cause widespread voter fraud in the election.

“I think this is more political gamesmanship that Pelosi is playing…using this moment to play a game that is completely based on something that’s false,” Loeffler told Fox News in an interview.

“The president has said he has supported strengthening the Post Office. We’ve given the Post Office $10 billion, they need to demonstrate they’re going to operate prudently,” Loeffler said.

Postmaster General Louis Dejoy is scheduled to testify before the House Oversight Committee on Aug. 24 in response to the growing concern from Democratic lawmakers over changes made at the organization, claiming they are intended to slow down mail delivery ahead of the presidential election in November.

Several Democratic senators are calling for those changes to be reversed by the Postal Board of Governors, the overarching body that oversees the USPS, going so far as to urge the removal of Postmaster General DeJoy if the demands are not met.

“We ask that you immediately take action to reverse any and all changes put in place by Mr.  DeJoy that degrade or delay postal operations and the delivery of the mail,” the lawmakers wrote in their letter. The letter continued: “(s)hould he not cooperate with these efforts, you have the authority, under the Postal Reorganization Act, to remove the Postmaster General.”

Loeffler repeated calls to her constituents that it is safe to cast ballots at the polling booth instead of complete reliance on vote-by-mail, calling universal mail-in ballots a “would-be experiment” at the wrong time.

“It creates a lot of loss of confidence right now to have this conversation that has really drifted from the fact that our public health officials have said it’s safe to vote in person,” she said. “We can absolutely go vote in person.”

Fox News is told that House Speaker Nancy Pelosi told her Democratic members during a conference call she wanted this Saturday’s bill to be focused on the Postal Service and not drift into other areas such as relief for coronavirus.

Raising Defenses against the COVID-19 “Tsunami” 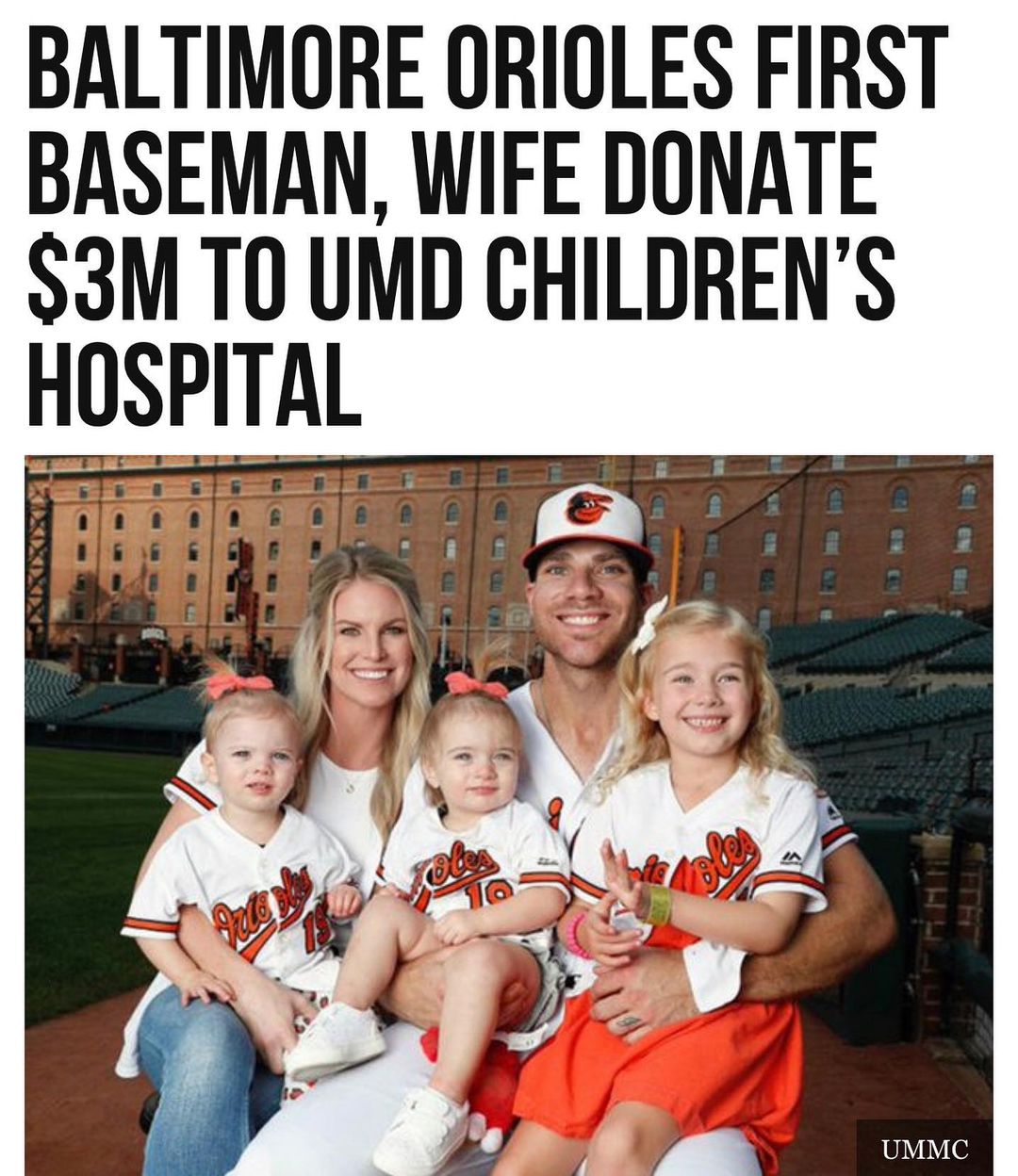 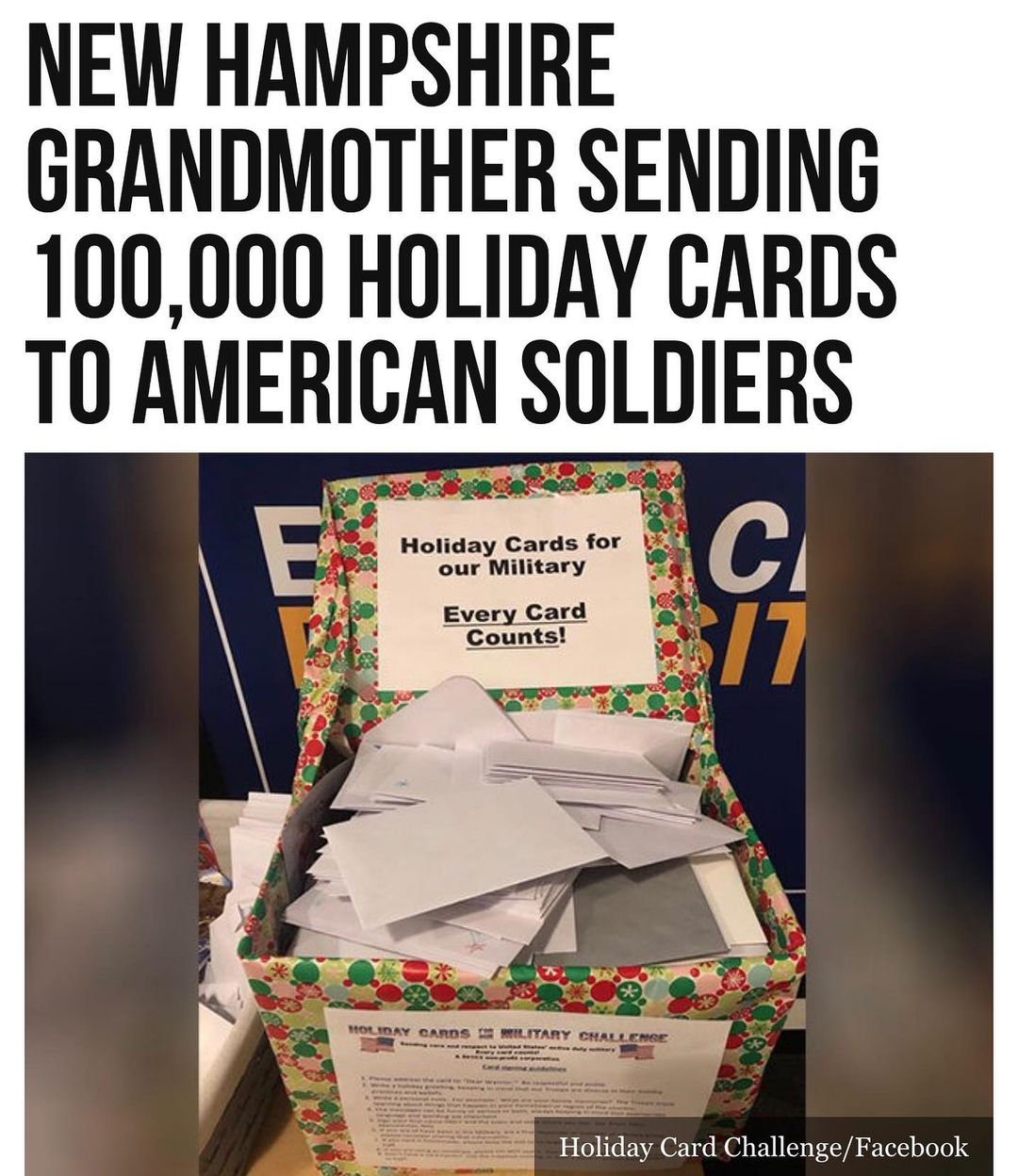 #beatthebug An accidental home fire left a #Texas family with nearly nothing salvaged from i… https://t.co/U9yoAvvbA8
View on Twitter
0
0