WASHINGTON (Reuters) – Tim Scott, the only black Republican member of the U.S. Senate, said on Sunday he is open to exploring whether to enact a new law that would decertify bad police officers as part of a larger law enforcement reform package.

Speaking on CBS “Face the Nation,” Scott said a new policy to decertify police who engage in misconduct could be a compromise as he negotiates with Democrats, who have called for more drastic measures, such as ending the “qualified immunity” legal doctrine that helps shield officers from liability.

The idea of decertifying officers who engage in misconduct has been promoted by civil rights groups such as the NAACP Legal Defense Fund, and would entail creating a national database to help ensure problematic officers are not allowed to transfer from department to department.

Scott acknowledged that implementing decertification standards could be an uphill battle due to opposition by police unions, but he said the proposal is nevertheless up for discussion.

In response to public outrage over high profile police killings of African Americans including George Floyd, who died after a white police officer knelt on his neck, Democrats and Republicans in Washington have been pulling together their own versions of police reform legislation.

“I think there’s a way for us to deal with it,” Scott said on CBS. “Decertification would be a path that I would be interested in looking at.”

Senate Majority Leader Mitch McConnell last week tapped Scott to oversee the Republican effort, which is due to be announced this week.

Floyd’s May 25 death has led to nationwide protests, as well as rallies in countries around the world, with demonstrators demanding legislative change to combat racial injustice and hold police more accountable.

‘CHOKEHOLDS SHOULD BE BANNED’

In the latest case to trigger anger among activists, protesters shut down a major highway in Atlanta on Saturday and burned down a Wendy’s restaurant where a black man was shot dead by police as he tried to escape arrest.

Democrats who control the U.S. House of Representatives unveiled their own draft legislation last week that would allow victims of police misconduct to sue officers for damages, ban chokeholds, require the use of body cameras by federal law enforcement officers, and restrict the use of lethal force.

On Sunday, Scott said the Republican Party viewed eliminating qualified immunity as a “poison pill,” but he still felt optimistic that a compromise could be reached in many other areas.

He said his proposal will have several pillars of reform, including requiring police departments to provide the Justice Department with more data on excessive use of force, mandated de-escalation training and provisions to deal with police misconduct.

“If we could blend those three together,” Scott said, “we might actually save hundreds of lives and improve the relationship between the communities of color and the law enforcement community.”

Despite disagreements over qualified immunity, there appears to be growing bipartisan consensus about limiting the use of chokeholds, a maneuver that also led to the high-profile death of Eric Garner by a white police officer in New York City.

“I do believe chokeholds should be banned,” Republican Senator James Lankford of Oklahoma said on CNN’s “State of the Union.”

Lankford said the Republican reform bill will be on presented on Wednesday.

Scott said on NBC’s “Meet the Press” that he has not decided whether to support the Democrats’ proposal to ban “no-knock warrants” like the one police used to forcibly enter the Louisville, Kentucky, home of emergency medical technician Breonna Taylor, who was then shot and killed. The police had been looking for someone else.

“There’s no actual database on no-knocks. We don’t know when it’s used, to whom it’s used against. We don’t know the race, the sex, the age,” Scott said. “We know nothing about no-knocks, except for the Breonna Taylor situation that was tragic without question.”

Considerations for Travelers-Coronavirus in the US 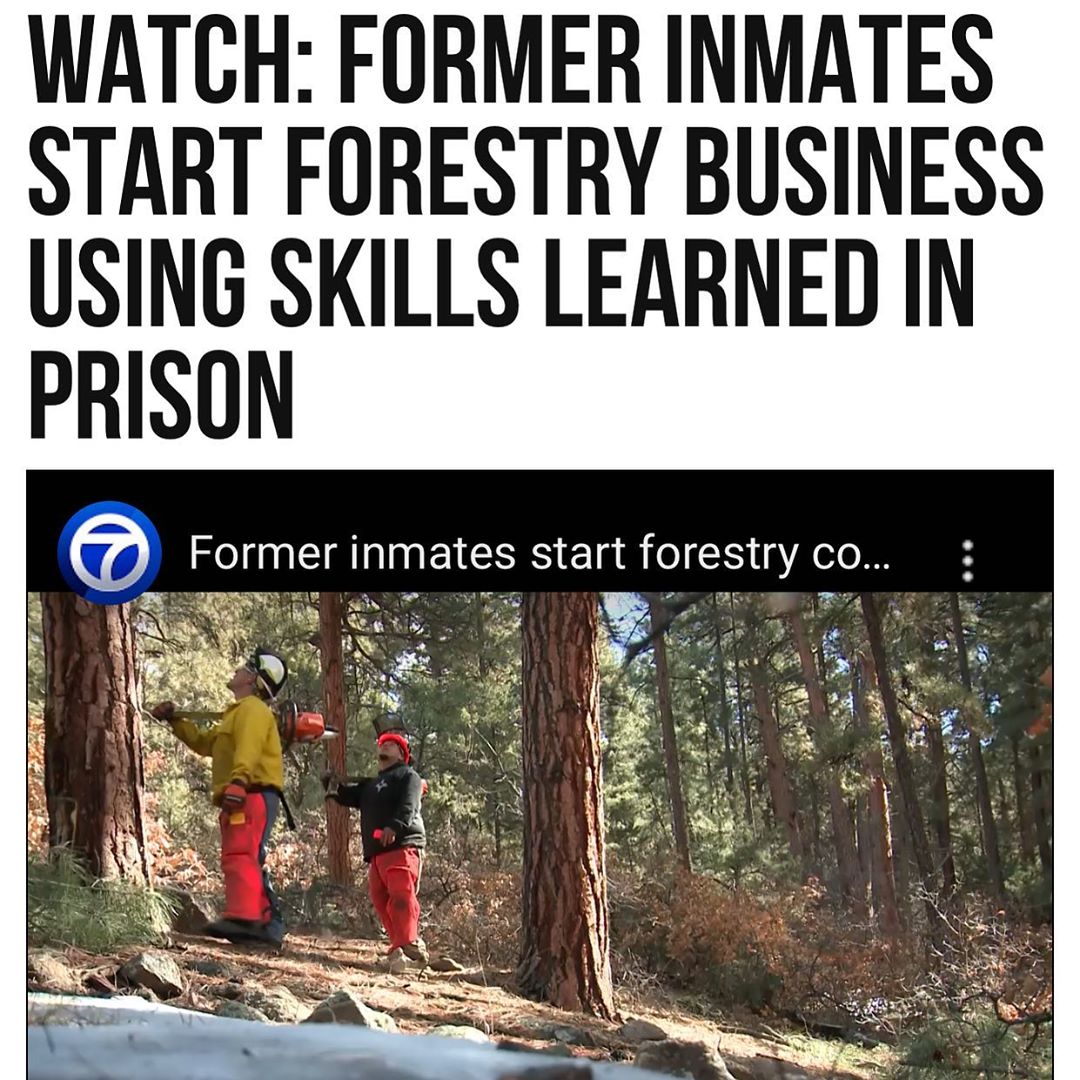