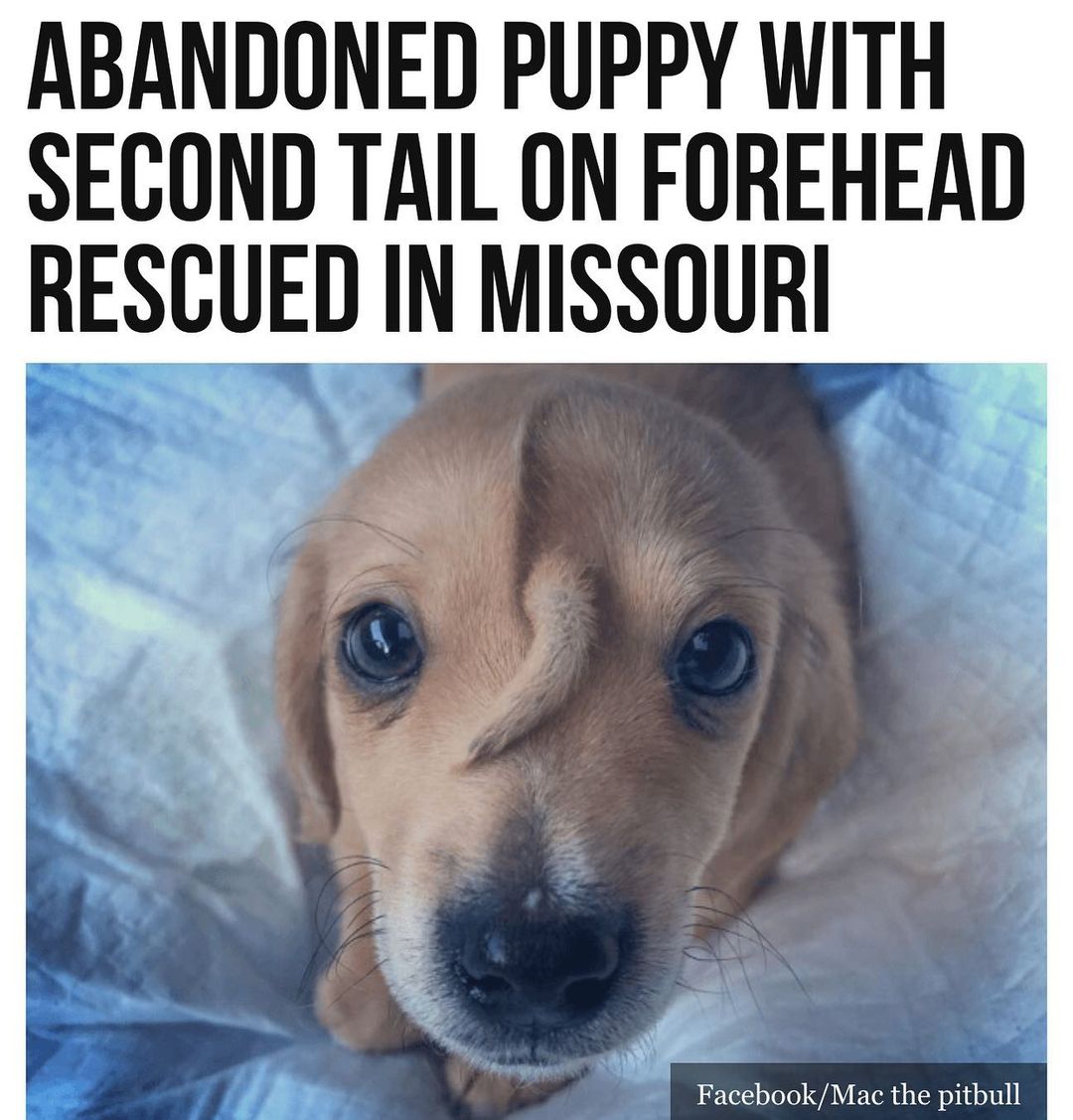 🐕 Mac’s Mission rescued a very unique puppy from the cold streets of Jacksonville, Missouri, this week.

Dubbed “Narwhal” for the second tail growing from his forehead, the puppy was found limping in the streets on an injured paw. “It kind of curls right down under his eyes,” Mac’s Mission’s founder Rochelle Steffen told the PA News Agency. “We deal with such unique animals here that we love to let them keep their uniqueness.” Narwhal may not be standard, but he has already become one of the most popular kids on four legs. “He’s literally the most magical thing you’ve ever seen, and so happy,” Steffen said. The plucky pup has gone viral since his introduction to social media, propelled by popular accounts such as @dog_rates on Twitter. “This is Narwhal. He was born with an extra tail on his forehead,” the tongue-in-cheek account wrote. “It hasn’t wagged yet but he’s working on it. 14/10 always read the instructions before assembling your puppy.” Mac’s Mission has confirmed that aside from his extra appendage, he is a “normal, happy, healthy puppy.” The tail will not be amputated unless it impairs his vision or presents some other detriment to his quality of life. And, in the mean time, Narwhal is already helping his fellow misfit friends. “Everyone sees him and they literally want to rip him out of my arms immediately,” Steffen said. “It’s been really good for our itty-bitty rescue to have such a rock star in our midst because all this attention is helping so many of our other dogs.” Steffen confirmed Narwhal is enjoying the benefits too: “He loves it. He’s like, ‘Who’s going to hold me next?’” #binspirednews 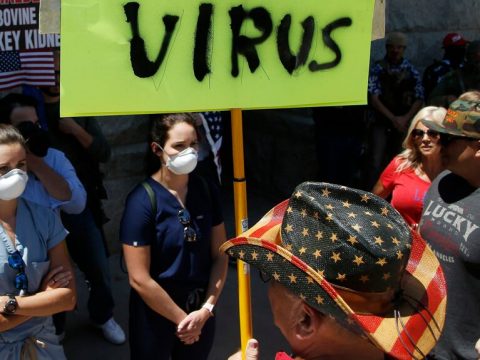 How COVID-19 Vaccines Get to You