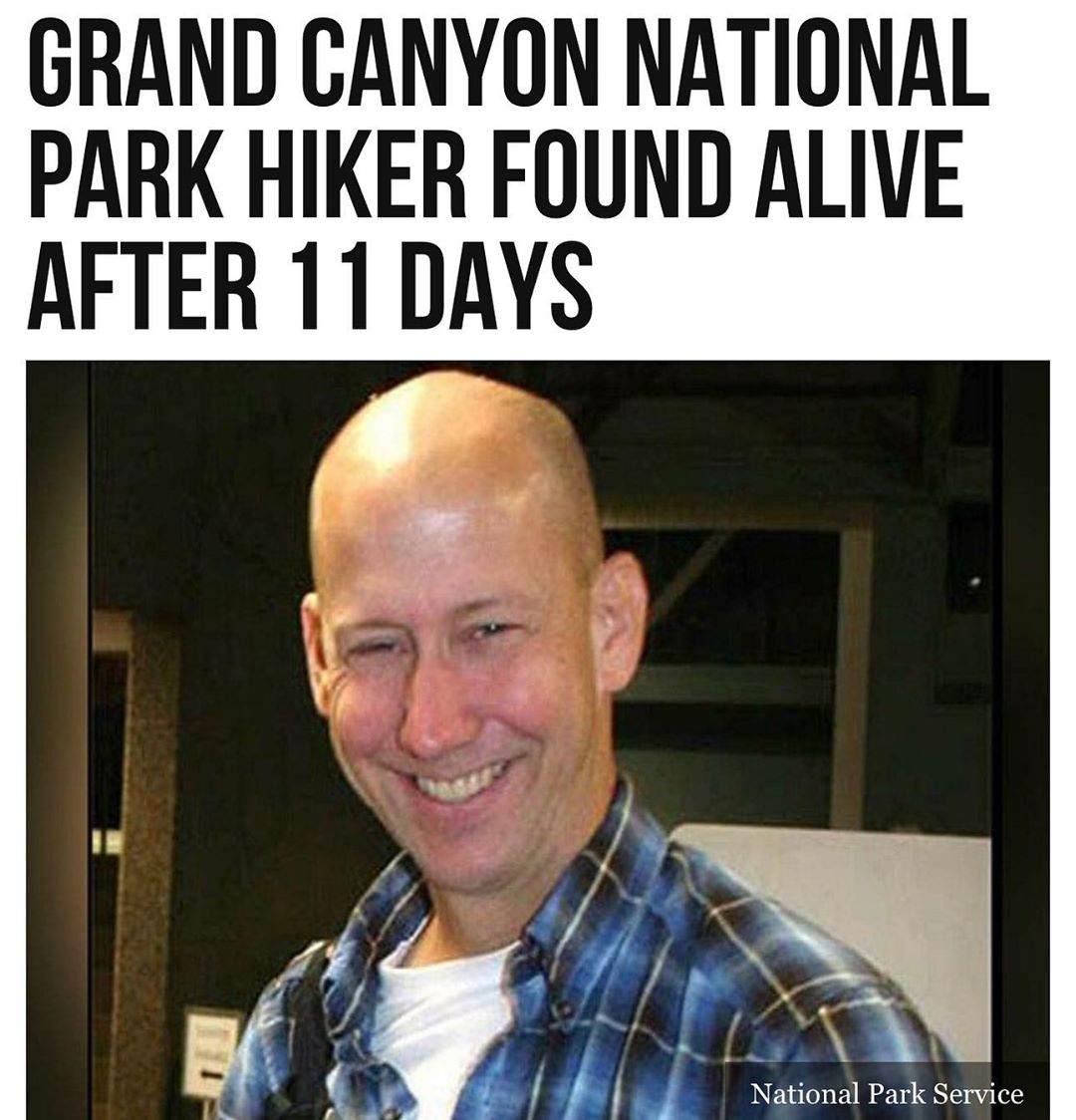 Martin Edward O’Connor, a hiker missing since before #Christmas in the #GrandCanyon National Park, was found by rangers with the @NationalParkService on Thursday.

The 58-year-old La Porte, Texas, native was airlifted from the inner canyon in which he was found yesterday morning and is currently undergoing a comprehensive medical evaluation, according to a statement from the Grand Canyon National Park. The statement outlined O’Connor’s rescue: “Hikers reported seeing O’Connor along the New Hance Trail to park rangers yesterday afternoon, which is where the rangers located him this morning. Fifty-eight-year-old O’Connor, from La Porte, Texas, disappeared on Dec. 22, 2019, and was last seen at the Yavapai Lodge.” The National Park Service has always warned against hiking alone in the famously treacherous landscape. “Hike intelligently. You are responsible for your own safety as well as that of everyone in your party,” reads their “Hiking Tips” section.

There have been no further updates as to O’Connor’s condition, but he is presumed stable. In fact, Grand Canyon National Park spokeswoman Lily Daniels told NBC that they were collectively shocked at his condition. “Our rescue team, they shared with me, they were amazed at how well he was doing,” Daniels said in the brief phone interview. “We’re really glad to be able to reunite him with his family,” Daniels said. “It’s a great ending.” #binspirednews 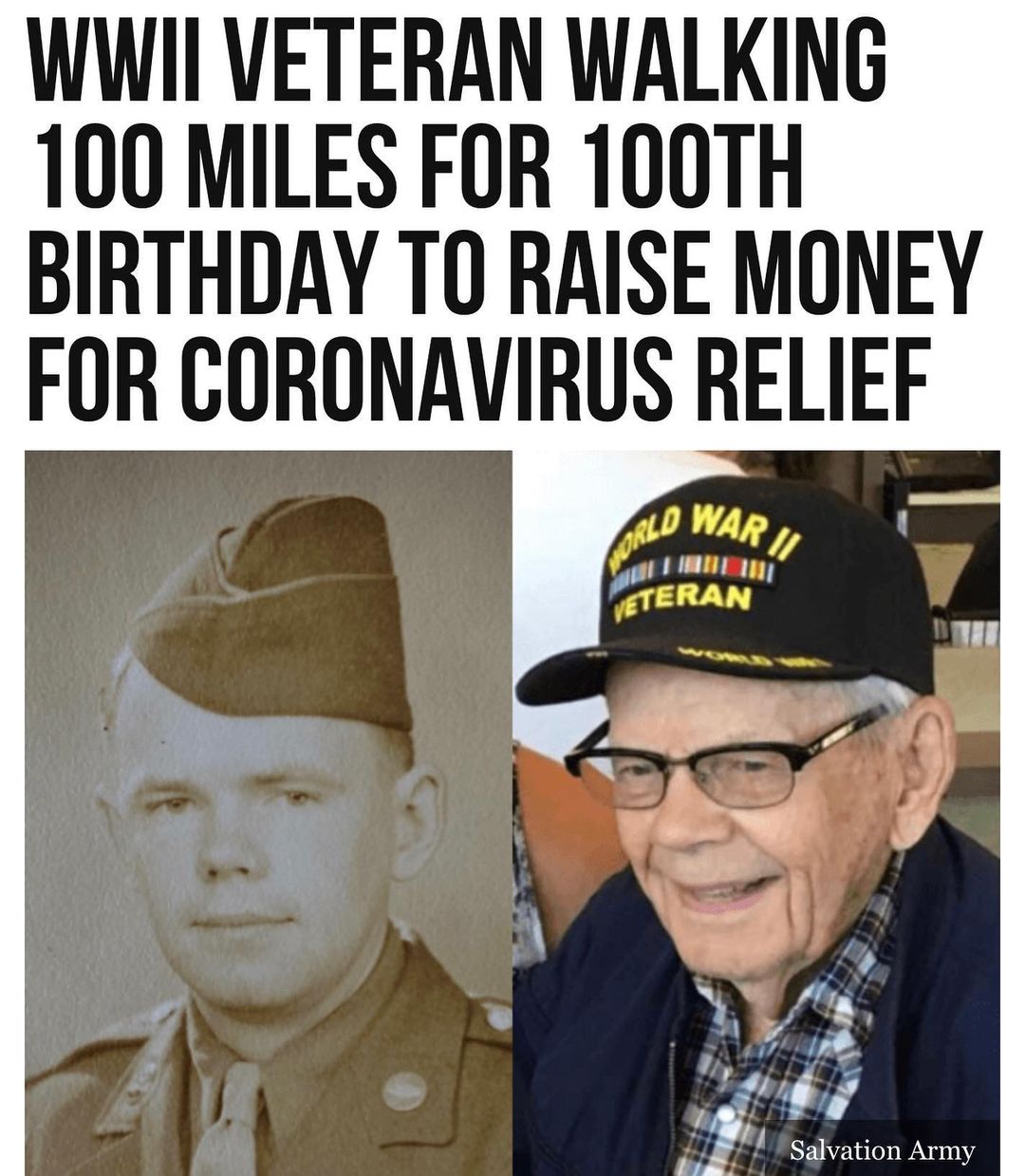 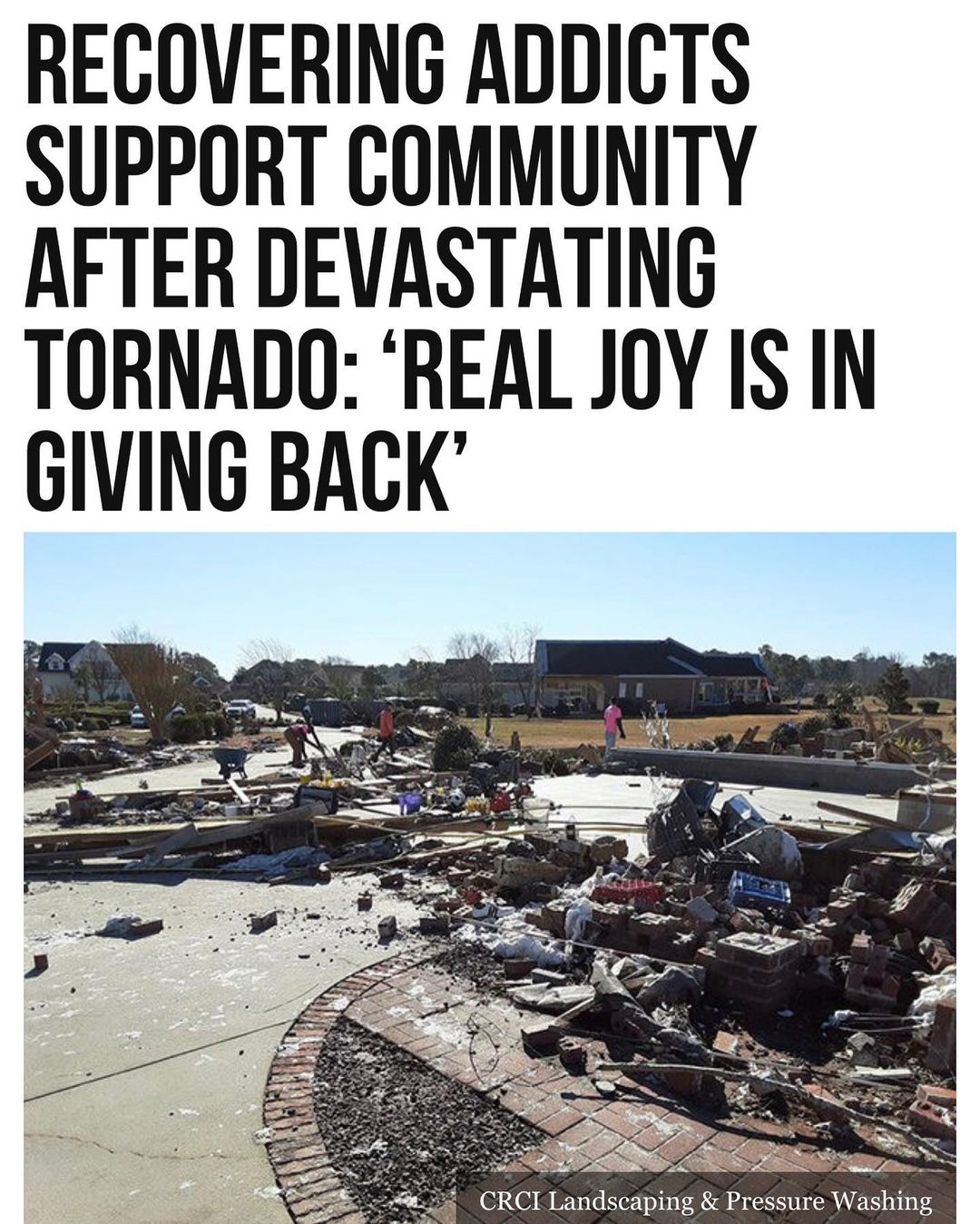 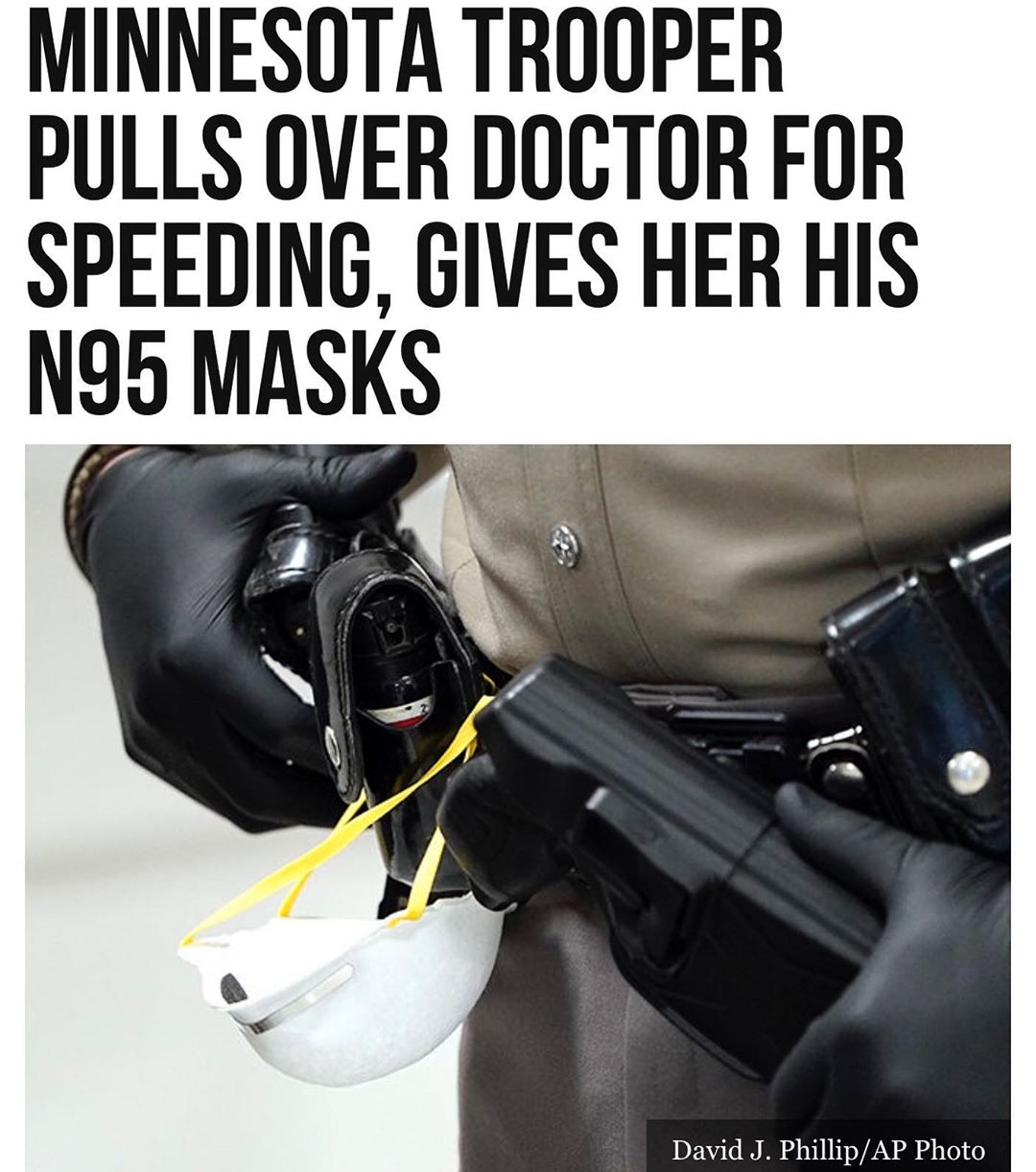