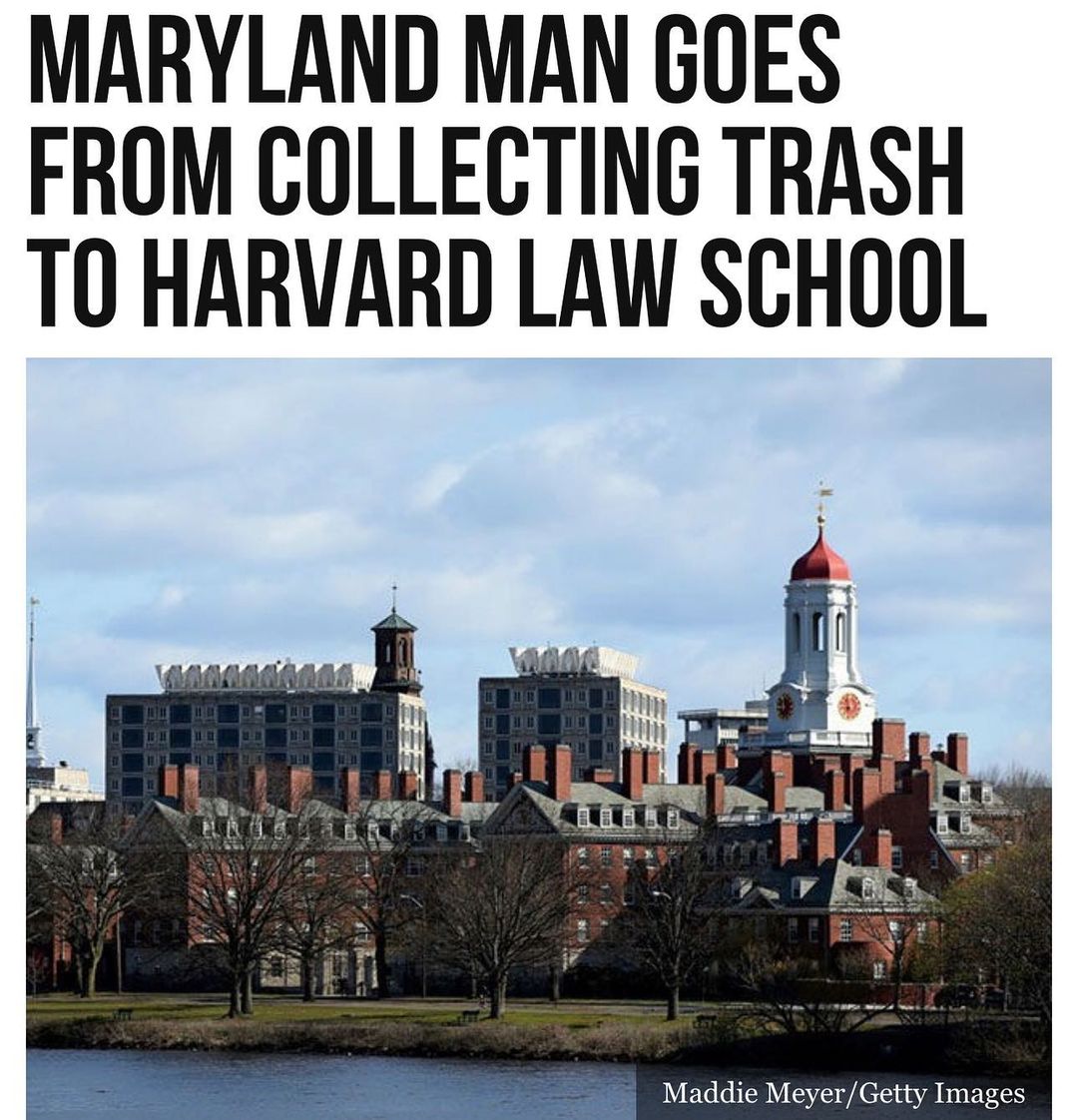 #Maryland trash collector Rehan Staton has traded in his uniform for an acceptance letter to #Harvard Law School.

Staton has come a long way. From abandonment and poverty as a child, to classes between early shift work as a waste management employee. He is now on the path to earn a law degree from Harvard. And while Staton and his family are celebrating today, the victory was a long time coming — and far from assured.

The 24-year-old Bowie, Maryland, native and his brother Reggie were abandoned by their mother when he was just eight years old. “That’s when everything went south,” Staton remembered. “My mom abandoned my dad, my brother, and I when she moved back to Sri Lanka,” he said. “I was probably too young to notice some of the things that happened, but I know it was bad.”

What he did notice was a childhood spent alone, as his father toiled day and night to keep his children together: “My dad lost his job at one point and had to start working three jobs in order to provide for us. It got to the point where I barely got to see my father, and a lot of my childhood was very lonely.”

“There were often times without food on the table and no electricity in the house,” he added. “That was common throughout my childhood.” Of course, the trauma of desperate poverty manifested in other areas of life. Staton struggled in school, where one of his teachers even suggested he was “handicapped.”

And while Staton excelled in sports, physical challenges would rob him of even that hope to be elevated from his situation. Digestive issues and a rotator cuff injury proved insurmountable without medical help. “I couldn’t go to the doctor, because we didn’t have health insurance,” Staton said. “I was crushed.” Still, he applied to various colleges in hope of any avenue of escape.

He was denied by every single one.

Staton found himself at Bates Trucking & Trash Removal, where he might well have expected to remain. But what Staton found was an expected support system. After getting to know him, Staton’s coworkers were adamant he give his future another shot. 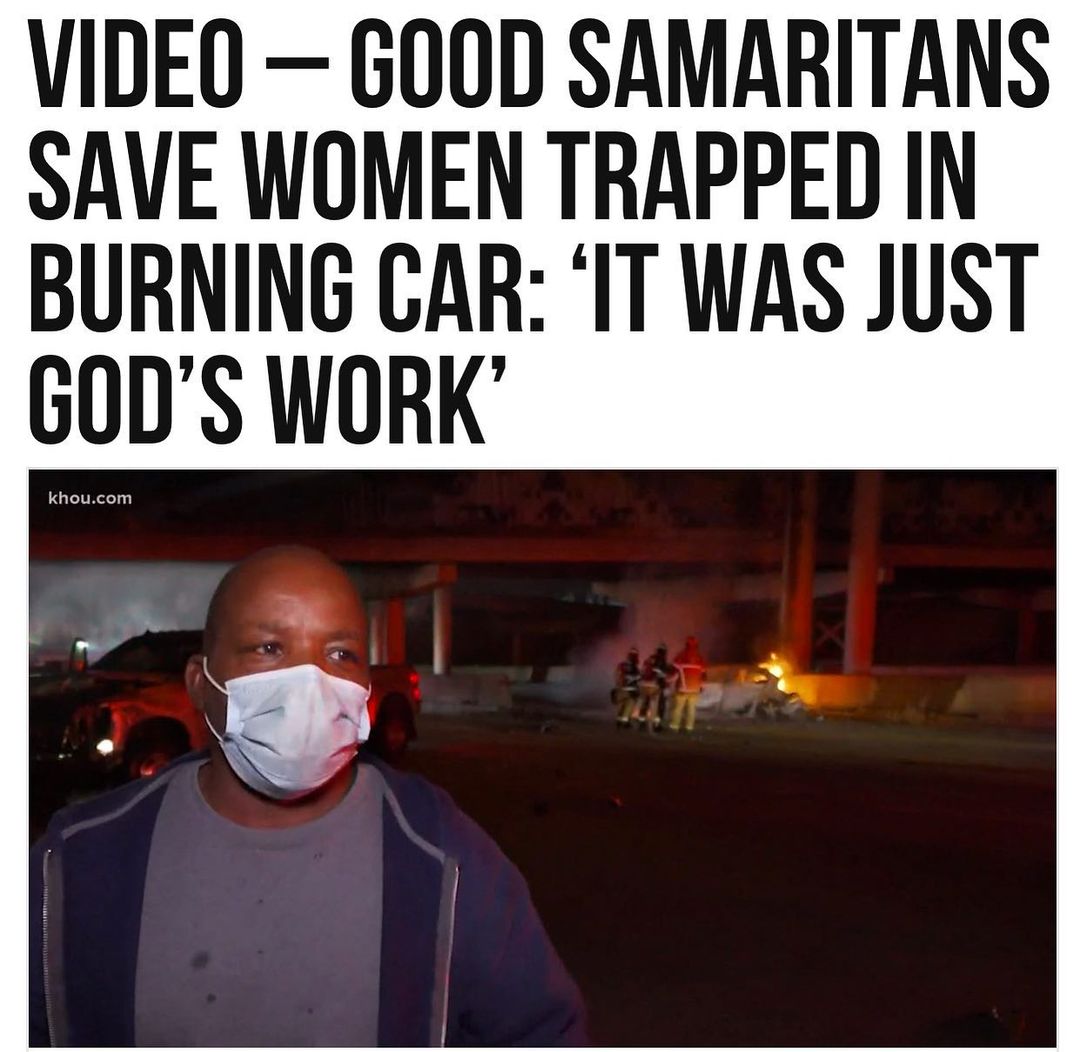