MEXICO CITY (Reuters) – Mexicans protested police brutality on Thursday in the country’s second-largest city, Guadalajara, calling for authorities to be held accountable for the death in custody of a local man allegedly arrested over not wearing a face mask in public.

Demonstators protest outside Jalisco State Government Palace during a protest to demand justice for Giovanni Lopez, a construction worker who died after being arrested for not wearing a face mask in public, during the coronavirus disease (COVID-19) outbreak in Guadalajara, Mexico June 4, 2020. REUTERS/Fernando Carranza

Cities around the world have seen swelling protests since the death of George Floyd, a black man who died after a white police officer kneeled on his neck in Minneapolis.

Protesters in Guadalajara’s historic center jumped on a police car, smashed its windows, and later set it on fire, footage from network Milenio showed. Police were seen using force against protesters, including dragging a girl by her hair on the ground.

One photographer from a local media outlet was kicked after being mistaken for a protester, the outlet reported.

Mexico’s deputy minister for human rights requested case files from authorities in Jalisco, where Guadalajara is located, and Baja California, where there may have been a similar incident in February.

“The coronavirus health emergency should not be an excuse for intolerance,” said the official, Alejandro Encinas, adding that authorities need “to clarify both cases and reach those responsible for these unfortunate events.”

Jalisco has implemented strict measures aimed to curb the spread of the coronavirus; wearing face masks is mandatory.

Although the exact circumstances of the death in Jalisco are not known, footage circulating on social media showed a young man, identified as Giovanni Lopez, being detained by police in early May. Bystanders can be heard saying the police were arresting him for not using a face mask.

Lopez, a construction worker, died in custody, the statement said.

The United Nations High Commissioner for Human Rights in Mexico condemned the incident and called for an investigation of all officials and institutions responsible for his custody until his death. 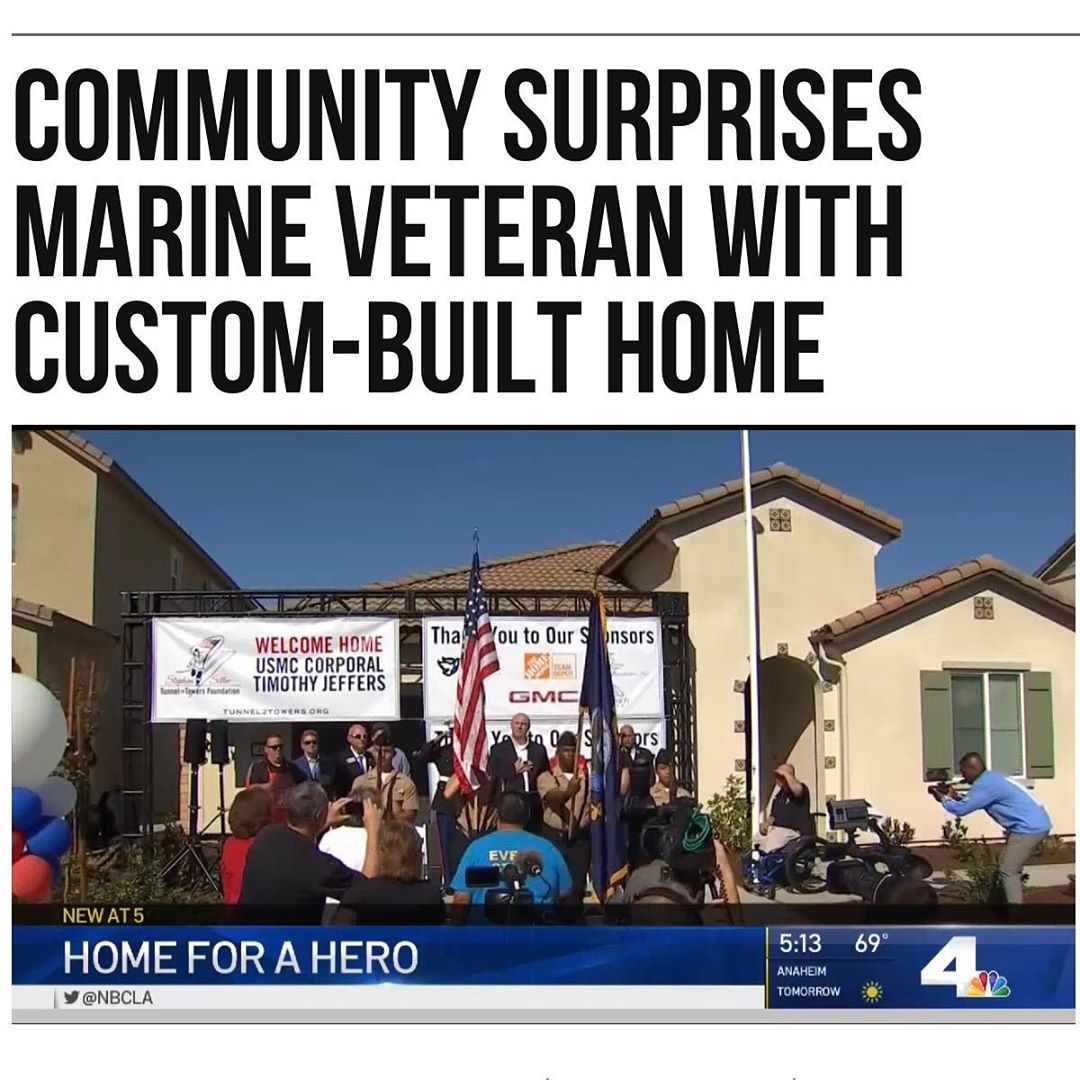 The town of Menifee, California, gave one Marine veteran the surprise of a lifet…