Foreign Relations Secretary Marcelo Ebrard said, “There are people who ask me ‘what did they get in exchange?’”.

Ebrard suggested that, rather than a quid-pro-quo, Mexico’s desire to get more vaccines happened to mesh with U.S. concerns, including an upsurge in migrants reaching the U.S. southern border through Mexico.

“More than thinking that with each move we are going to have negotiate something for something else, what we are doing is building a framework for very good medium-term cooperation,” Ebrard said in a video message.

President Andrés Manuel López Obrador said earlier that “I give special thanks to President (Joe) Biden for this,” noting that Mexico has already received vaccines from Russia and China.

Ebrard said at least some of the new U.S. doses will be used as second shots for elderly people who have already received AstraZeneca vaccines. While the AstraZeneca shot has not yet been approved for use in the United States, which has a stockpile of, Mexico has already approved and begun using it.

Officials had said Thursday the U.S. shipment would include 2.5 million doses.

Mexico has had difficulties getting enough vaccines, and has so far administered only 5 million doses, roughly equivalent to one dose for 4% of its population.

Mexico announced restrictions Thursday on nonessential travel across its southern border with Guatemala and Belize “to prevent the spread of COVID-19.” Ebrard’s department did not explain why the measure was announced now, more than a year after the start of the pandemic.

“There was a verifiable increase in local inflows, particularly from Central America,” López-Gatell said when asked about the timing of the restrictions.

Mexico and the United States long ago imposed similar restrictions on Mexico’s northern border. But Mexico had previously been unwilling to impose them on the southern border or most flights entering Mexico.

The restrictions coincide with a huge uptick in the number of Central American migrants reaching the U.S border through Mexico. The number of migrants attempting to cross the U.S. border has been growing since April, with the 100,441 reported last month the highest level since March 2019. 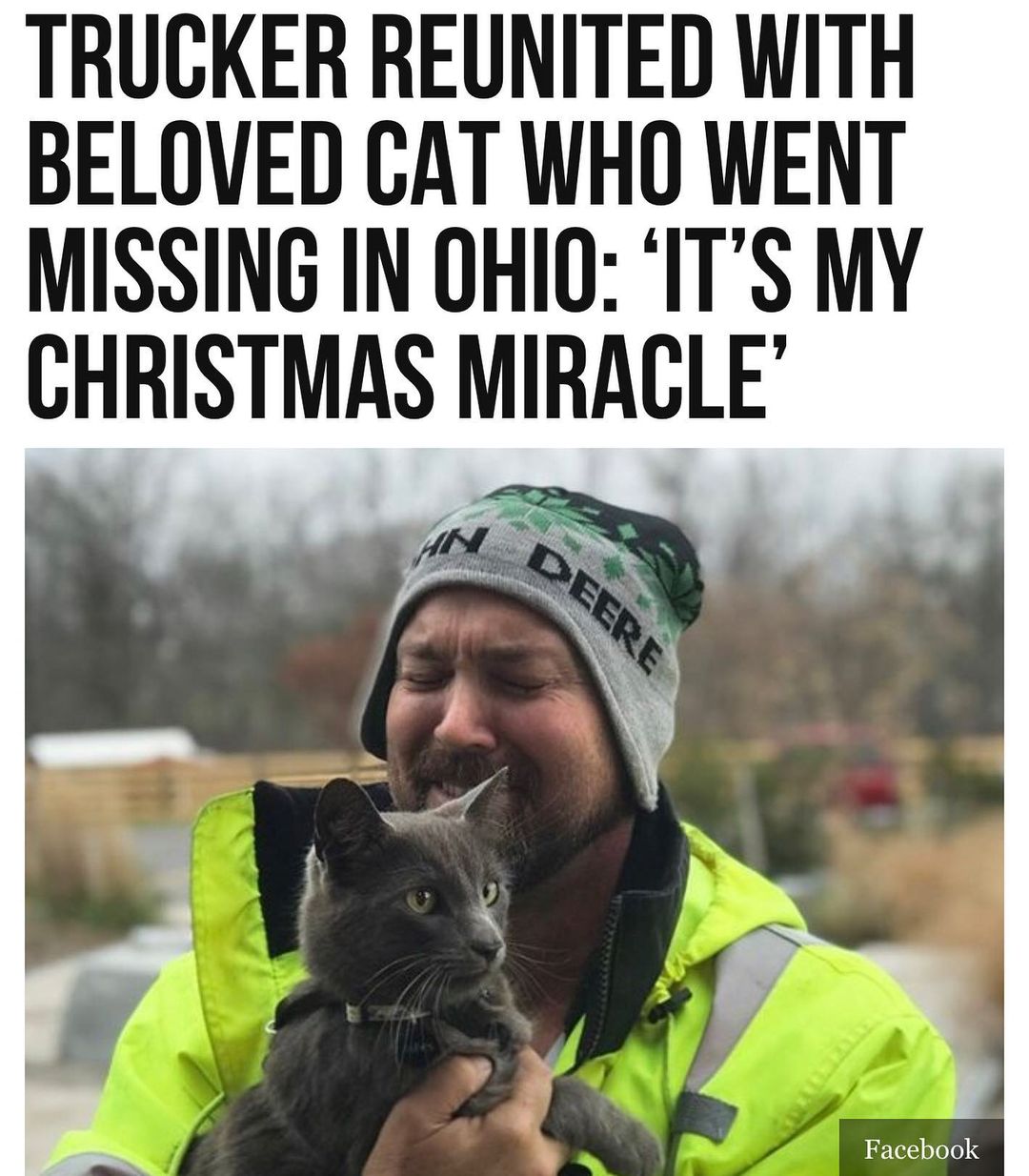 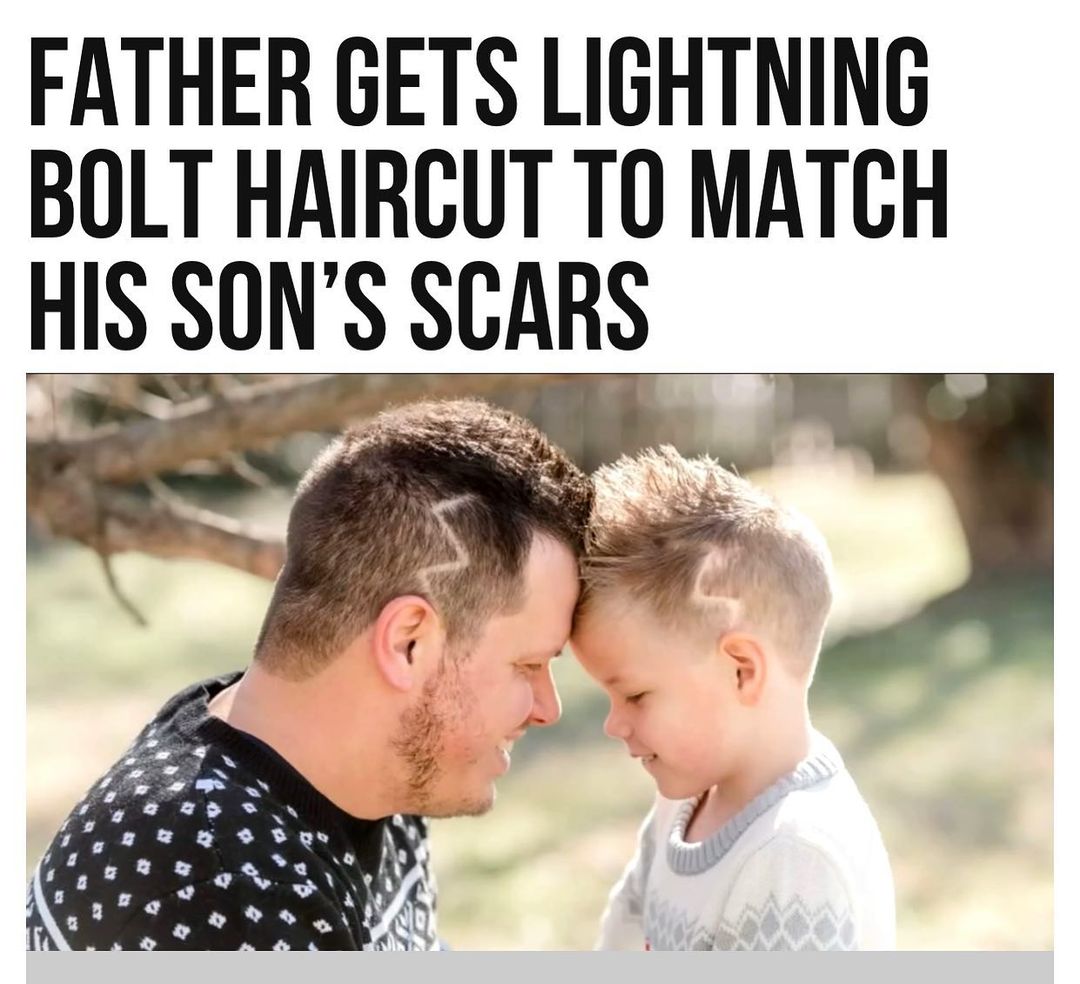