In a letter to Ringler last month, Republican state Rep. Steve Johnson said he had reason to suspect Michigan deaths amongst the elderly populations went “underreported.”

“In our recent House Oversight Committee hearing, Department of Health and Human Services (DHHS) Director Hertel admitted that because not all types of facilities are required to report deaths, not all have done so,” Johnson said. “The number of long-term care facility deaths is likely higher than what is being reported.”

Johnson’s inquiry came just days after Elizabeth Hertel’s testimony, during which she told lawmakers she believed the COVID-19 data reported by nursing homes was accurate, according to local outlet The Detroit News.

Hertel said she did not believe long-term care facilities had any incentive to conceal coronavirus-related deaths.

The Michigan governor allowed elderly COVID-19 patients to leave their hospital beds once they no longer needed intensive care and return to their nursing homes to remain in quarantine.

The move was an attempt to make room in overrun hospitals at the height of the pandemic – but some have called it irresponsible.

Ringler, who was appointed in 2014 to serve an eight-year term, estimated his deep dive into the state’s data should be concluded by mid-October, if not sooner.

“We will be working with various departments’ databases to address your concerns, which will impact the timing of our work,” Ringler wrote in a letter to Johnson, according to the local outlet.

Michigan has reported that 5,680 long-term care residents and 77 staff died from coronavirus-related afflictions. The figure accounts for 29 percent of the state’s nearly 19,800 confirmed COVID-19 deaths.

Fox News could not immediately reach Johnson for comment. 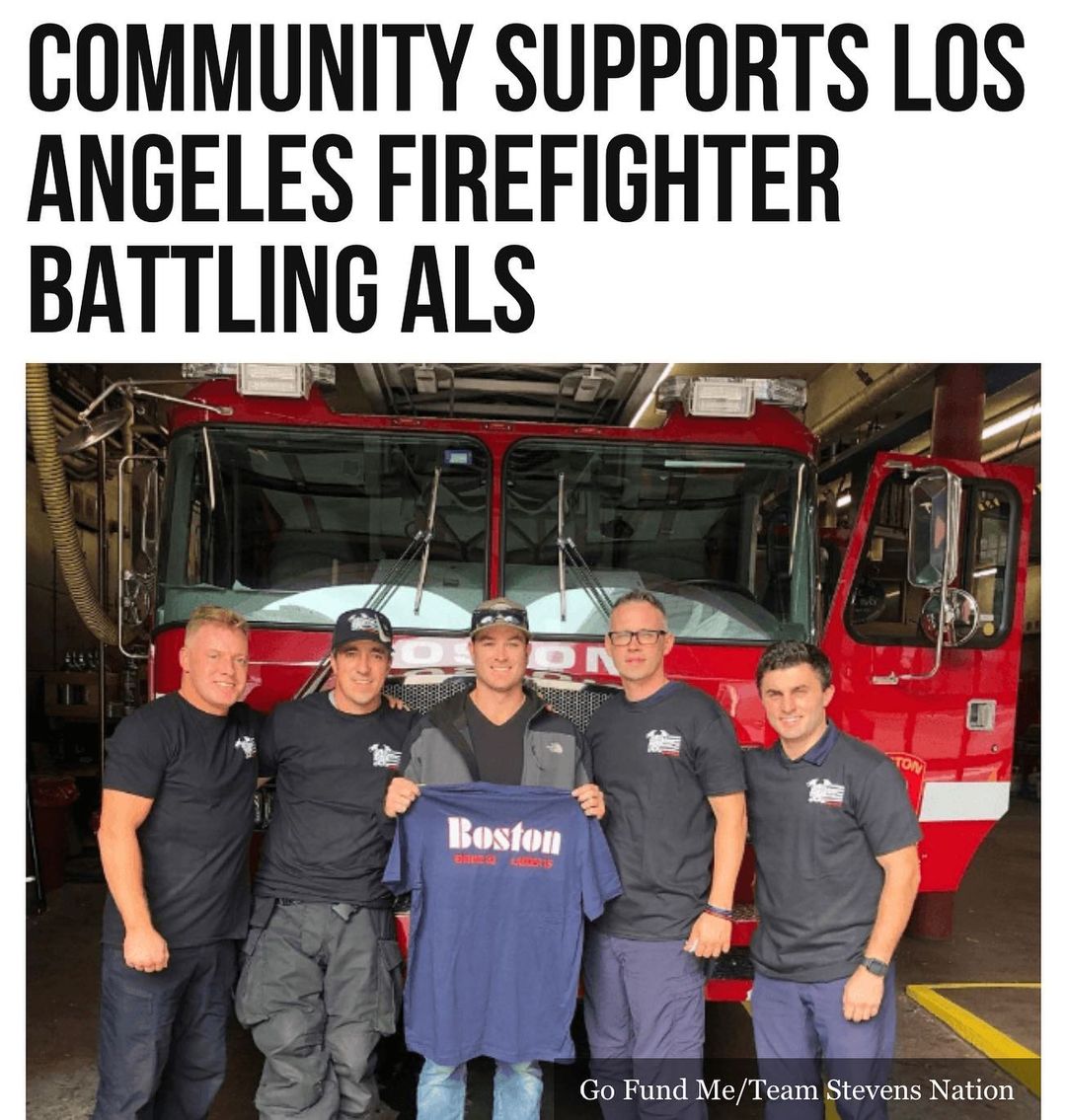