Get all the latest news on coronavirus and more delivered daily to your inbox.  Sign up here.

Michigan Gov. Gretchen Whitmer faced backlash from Republican lawmakers after a reported request from her husband to get the family’s boat out on the water before Memorial Day weekend — far from their home in Lansing.

Whitmer, a Democrat, famously has imposed one of the strictest lockdowns in the country, sparking frequent protests. What’s more, she’s told people not living in Northern Michigan to stay away from vacation spots there during the holiday weekend.

In Facebook posts no longer visible to the public, NorthShore Dock LLC and its owner, Tad Dowker, focused on what Dowker said was a request last week by Whitmer’s husband, Marc Mallory. The posts caught the attention of Republican state lawmakers, who said the governor’s family may not have wanted to follow the guidance she’s issued for the rest of the state.

“This morning, I was out working when the office called me, there was a gentleman on hold who wanted his boat in the water before the weekend,” Dowker posted. “Being Memorial weekend and the fact that we started working three weeks late means there is no chance this is going to happen.”

He continued, “Our office personnel had explained this to the man and he replied, ‘I am the husband to the governor, will this make a difference?'” The docking company later noted that Mallory respectfully accepted that the accommodation would not be possible.

Whitmer spokeswoman Tiffany Brown refused to comment on the matter, saying the administration wouldn’t address “every rumor that is spread online,” The Detroit News reported.

Last Monday, Whitmer announced restrictions would be lifted in some regions of Northern Michigan, but urged those who didn’t live in the region to stay away. “If you don’t live in these regions… think long and hard before you take a trip into them,” she said. “A small spike could put the hospital system in dire straits pretty quickly. That’s precisely why we’re asking everyone to continue doing their part. Don’t descend on [waterfront] Traverse City from all regions of the state.”

MICHIGAN BARBERS, HAIRDRESSERS GIVE FREE HAIRCUTS AT CAPITOL IN DEFIANCE OF WHITMER’S LOCKDOWN

The vacation property Whitmer and her husband have owned is about 25 minutes from Traverse City, according to The Detroit News, but the family permanently resides in Lansing, over 150 miles away.

State Sen. Tom Barrett, R-Charlotte, said Whitmer had urged Michigan residents not to “descend” on the city. “Yet, what did her family try and do?” Barrett said.

“In the Army, we have a tradition that the leaders get in line for chow last behind everyone else in the unit,” he continued. “Here is the leader of our state. … Her family is trying to cut people in line.”

After rising to fame over her stringent coronavirus policy, Whitmer confirmed last week she had been in talks with the Biden campaign about a potential vice presidential candidate pick.

The governor attracted the attention of President Trump when she criticized the federal government’s response to the pandemic.

“I love Michigan, one of the reasons we are doing such a GREAT job for them during this horrible Pandemic. Yet your Governor, Gretchen ‘Half’ Whitmer is way in over her head, she doesn’t have a clue. Likes blaming everyone for her own ineptitude!” he tweeted after her comments. 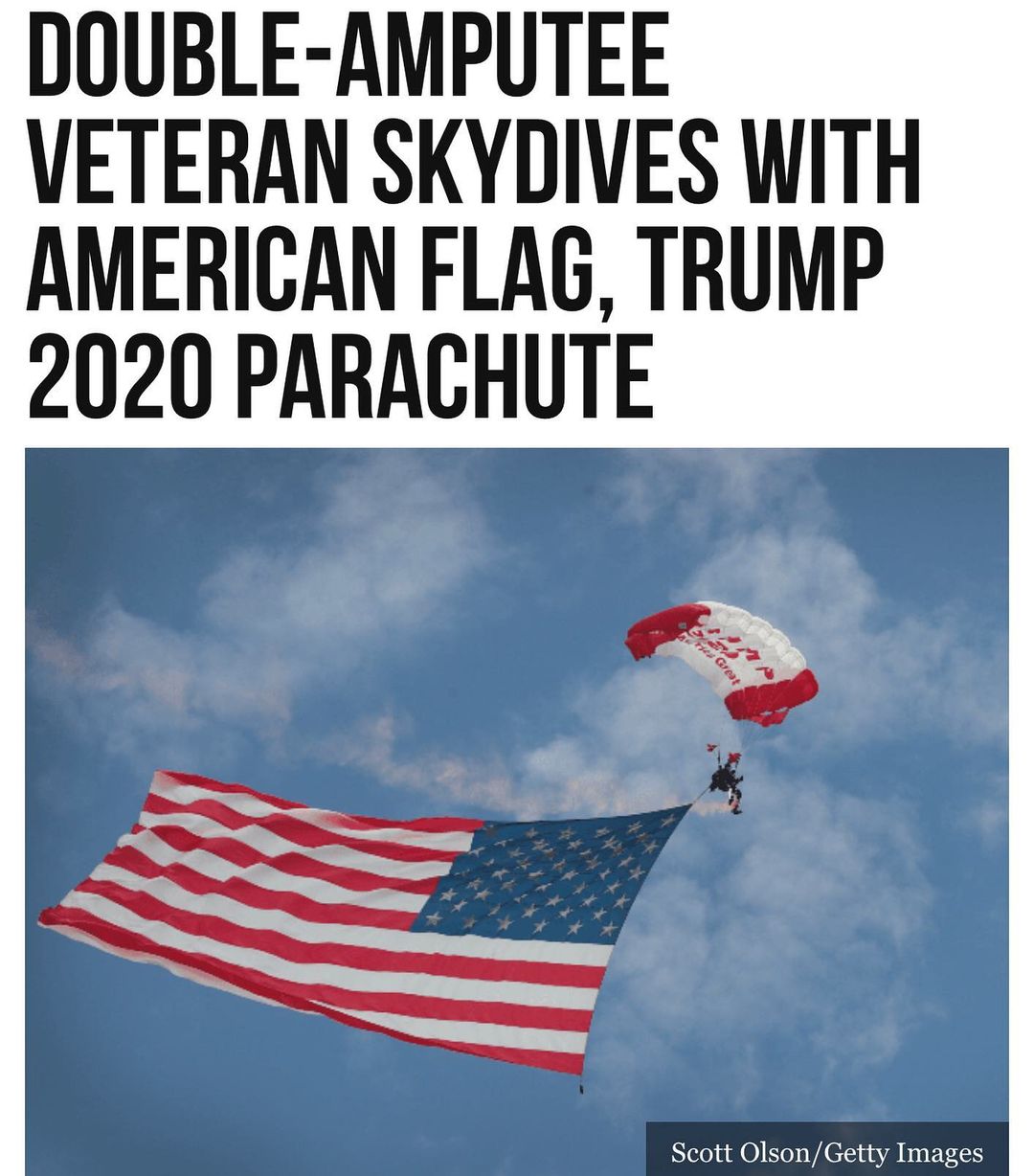