MINNEAPOLIS (AP) – A record number of Minnesotans will be voting by mail in next week’s primary election as they seek to avoid the long lines and crowds seen at polling places in other states amid the COVID-19 pandemic.

While absentee ballots have steadily increased by 2% to 3% in recent years, especially since Minnesota started no-excuse absentee voting in 2014, Election Manager David Triplett said “the pandemic has been an accelerator in that trend.”

For registered voters, the state has dropped the witness requirement to vote by mail in the primary election, according to the Star Tribune. Election judges have been given an additional week to start counting absentee ballots.

Voters will also get more time to mail them in. As long as a mail-in or absentee ballot is postmarked by Aug. 11, and received two days later, it will be counted.

Simon recommends voters to not wait until Aug. 11 to mail their ballots and suggests mailing it no later than Aug 6.

8 Things to Know about Vaccine Planning 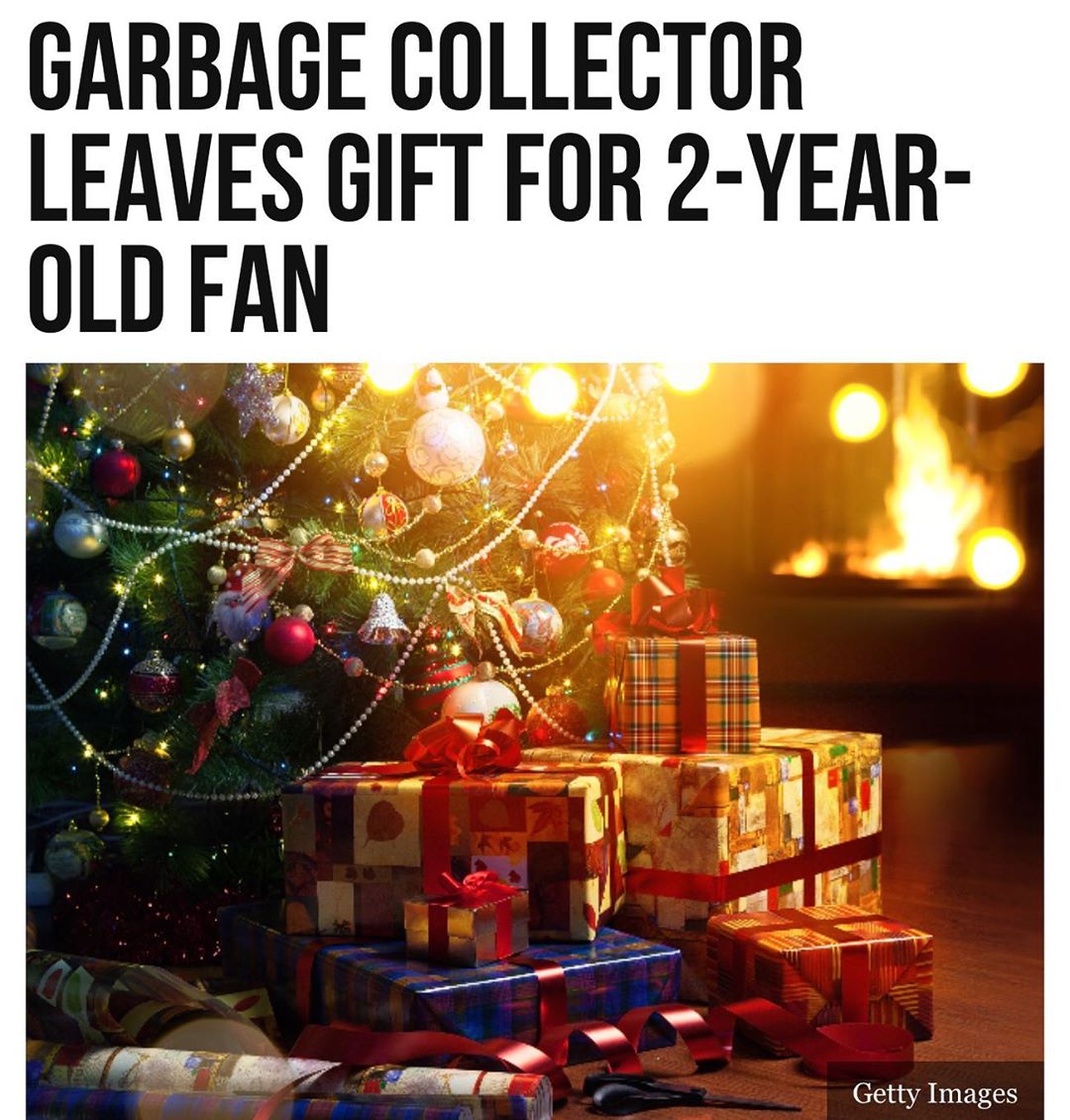 A #MissouriCity, #Texas, garbage man left a #Christmas gift for the 2-year-old w… 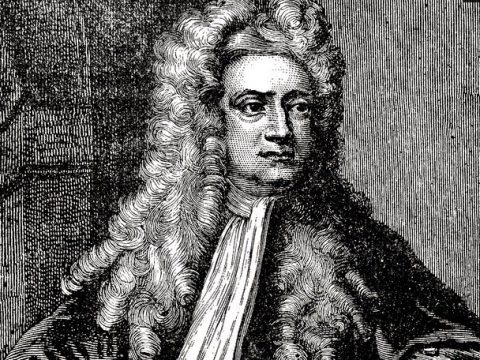