Two things that will bring out strong emotions are weddings and the anniversary of a death.

Scheduling a wedding can be a logistical nightmare, even before the coronavirus pandemic. As one bride-to-be found out, some people will take drastic actions to keep someone else from stealing a date that’s already important to them.

According to the bride-to-be, she and her fiancé have been engaged for two years. Also, her husband-to-be’s younger brother tragically died on September 21st, 2018. He was only 27-years-old.
(iStock)

The story appeared on Reddit’s forums, posted by a user going by the name of JustnoMIL. According to her, she and her fiancé have been engaged for two years. Also, her husband-to-be’s younger brother tragically died on Sept. 21, 2018. He was only 27 years old.

The story explains, “My fiancé and I decided to postpone our wedding due to COVID-19 related issues, then later my fiancé had a new job opportunity he couldn’t miss, fortunately, we finally decided on a date that would work for both of us, we decided to have our wedding at the end of September. We made the announcement, but my mother-in-law got upset with it, shamed us for not consulting with her first and told my fiancé we can’t have the wedding in September because her son, my brother-in-law, died in September, and she doesn’t want to get stuck having my fiancé wedding anniversary in the same month as her son’s death anniversary, she said she can’t have it and asked for my fiancé to come up with another date.”

BRIDES ARE NOW WEARING DESIGNER MASKS TO MATCH THEIR DRESSES

While that seems like a reasonable request, things apparently took a turn for the worse when the future mother-in-law took matters into her own hands.

“Last week, she told my fianće that since we can’t decide she has picked the perfect wedding date for us, which was Oct. 6,” the bride-to-be wrote. “I was taken aback, she tried to enforce her decision upon us, even made an announcement on social media basically informing her inner circle of family and friends that me and my fianće will be getting married on Oct. 6.”

Apparently, when the engaged couple confronted the groom’s mother, she revealed that she had already made a guest list and informed people of the date.

The bride-to-be continued, “I felt like I had no say in the matter whatsoever, I know she’s hurt and just wants to be able to celebrate her son’s wedding without having to be reminded of my brother-in-law’s tragic death. But I don’t feel like this is what I wanted, or maybe I’m just overreacting…”

While they didn’t agree with her actions, Reddit users appeared to understand the mother-in-law’s motivations.

One user replied, “This is one of the few times I understand the (mother-in-law). The wedding is just a few days after the anniversary of her son’s death. She has no right to choose a date herself, but she is right to ask the date be moved to a different month.”

“I don’t know about right for it to be moved to a different month but given that it was just a few days after I can see asking for it to be moved to earlier in the month,” another user added. “Like weddings, anniversaries of any kind aren’t normally a whole month long. I do think having it within a few days to be beyond tacky and makes me wonder what the groom was thinking.”

One user explained their similar circumstances, writing, “My husband died just two years ago … trust me, it’s still painful. Better than the first year but painful. I can’t imagine how much more painful it would have been to lose one of my sons. That said, the MIL shouldn’t have tried to highjack the wedding date. My problem with this (bride-to-be) is… really?? What were they thinking in the first place?” 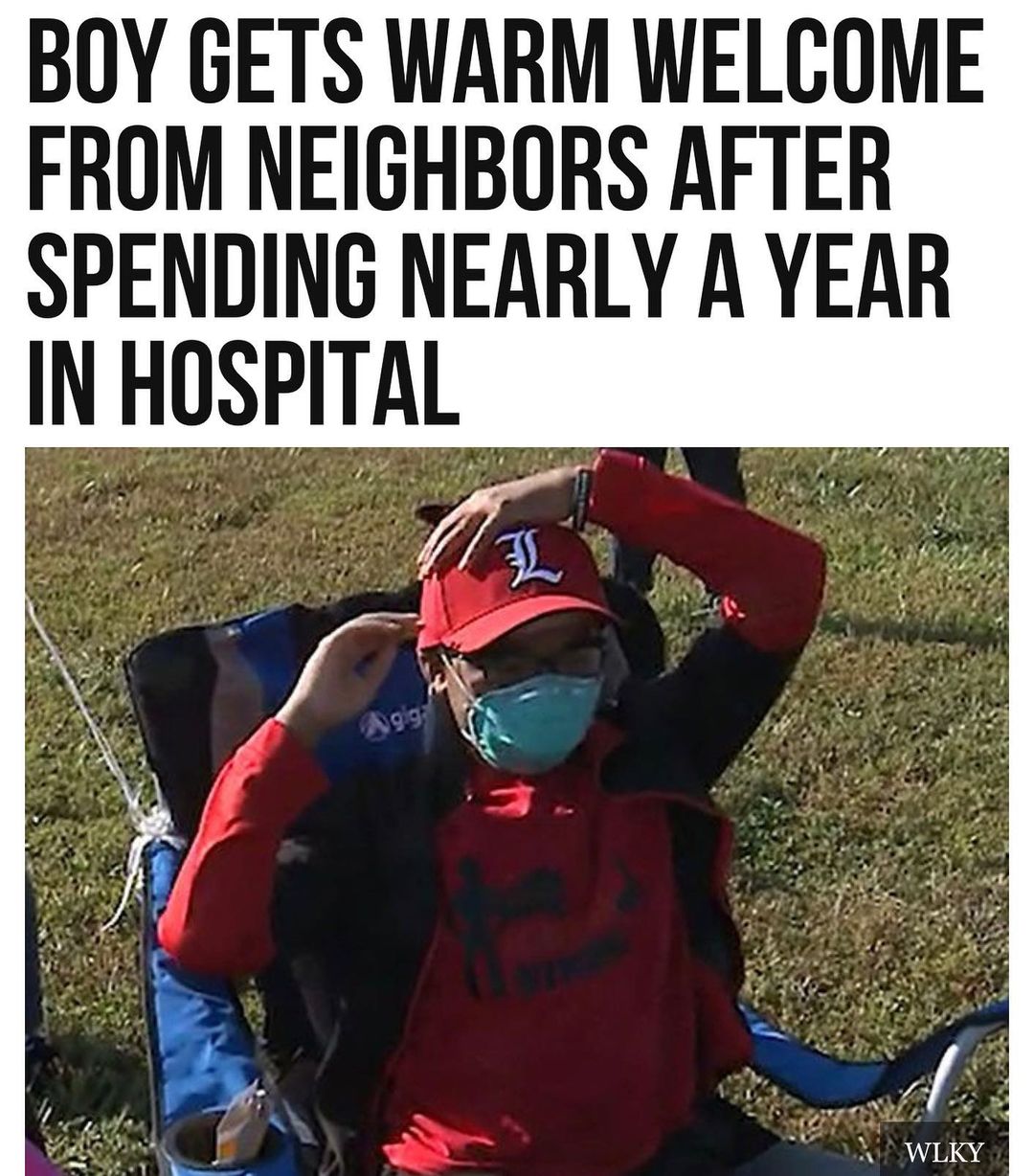 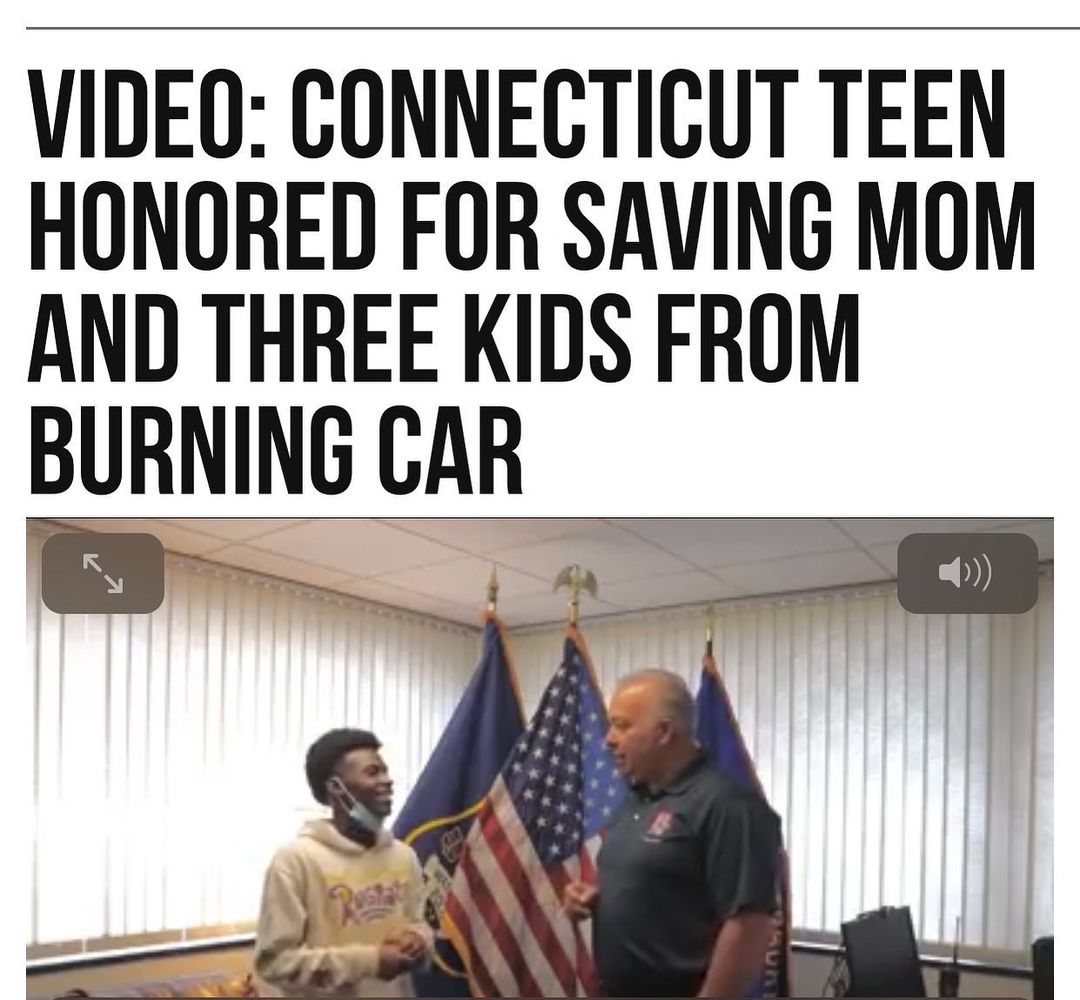