US President Donald Trump has railed against the “cancel culture” of those who toppled monuments during recent anti-racism protests, in a speech to mark 4 July at Mount Rushmore.

He condemned those who targeted statues of Confederate leaders as “angry mobs”.

Mr Trump called the racial equality demonstrations “a merciless campaign to wipe out our history, defame our heroes, erase our values, and indoctrinate our children”.

“We will not be silenced,” he said.

The president, who has been heavily criticised for his handling of the US coronavirus pandemic, made little reference to the disease that has now claimed almost 130,000 American lives.

The US recorded its largest single-day rise in coronavirus infections on Friday, bringing the total to more than 2.5 million – the most of any country.

Masks and social distancing were not mandatory at the Mount Rushmore event, despite warnings by health officials.

The location, too, was controversial. Mount Rushmore features the carved faces of four US presidents, two of whom – George Washington and Thomas Jefferson – were slave-owners. It also stands on land that was taken from the indigenous Lakota Sioux by the US government in the 1800s.

What else did Trump say?

Addressing Mount Rushmore itself, the president said the South Dakota landmark would “stand forever as an eternal tribute to our forefathers and to our freedom”.

The president added that people who target “symbols of national heritage” will face “the fullest extent of the law”. He said those who defaced statues could be sentenced to 10 years in jail, referring to a recent executive order he signed on protecting monuments.

A fireworks display set to music was then held at the pre-Independence Day event, watched by about 7,500 ticket-holders.

The fireworks were the first at the site in over a decade, after a ban was imposed over fears they could set off wildfires in the dry brush around the monument.

Welcoming people to the event, South Dakota’s Republican Governor Kristi Noem echoed the president’s tone, accusing demonstrators of “trying to wipe away the lessons of history”.

“This is being done deliberately to discredit America’s founding principles,” she said.

Friday’s gathering was the latest to be held by President Trump during the coronavirus pandemic, as he attempts to fire up his supporters ahead of November’s presidential election.

What have Native Americans said about the event?

Native American groups have criticised Mr Trump’s visit for posing a health risk, and for celebrating US independence in an area that is sacred to them.

Many Native Americans do not celebrate Independence Day because they associate it with the colonisation of their tribal homelands and the loss of their cultural freedoms.

The Mount Rushmore landmark was carved between 1927 and 1941, but the land it lies on – in the Black Hills of South Dakota – was taken from the Lakota Sioux during the previous century.

“The president is putting our tribal members at risk to stage a photo op at one of our most sacred sites,” said Harold Frazier, chairman of the Cheyenne River Sioux Tribe.

Ahead of the event, a group of mostly Native American protesters blocked a main road to the monument with white vans, leading to a tense stand-off with police.

They were eventually cleared from the road by police officers and National Guard soldiers, who used smoke bombs and pepper spray, local reports say.

The vans were towed away and several protesters were arrested after the police declared the road block an “unlawful assembly”, local newspaper the Argus Leader reported. 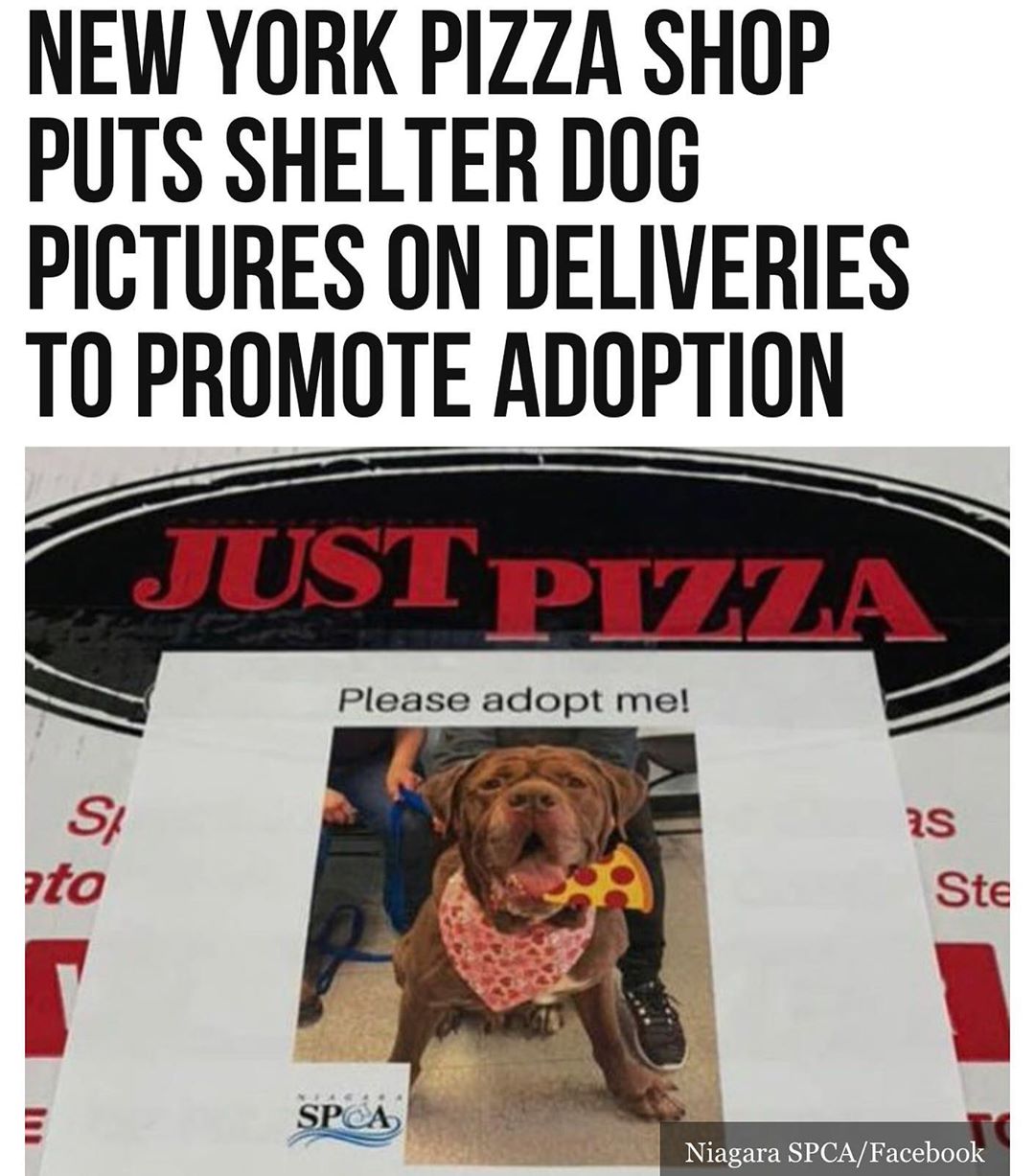 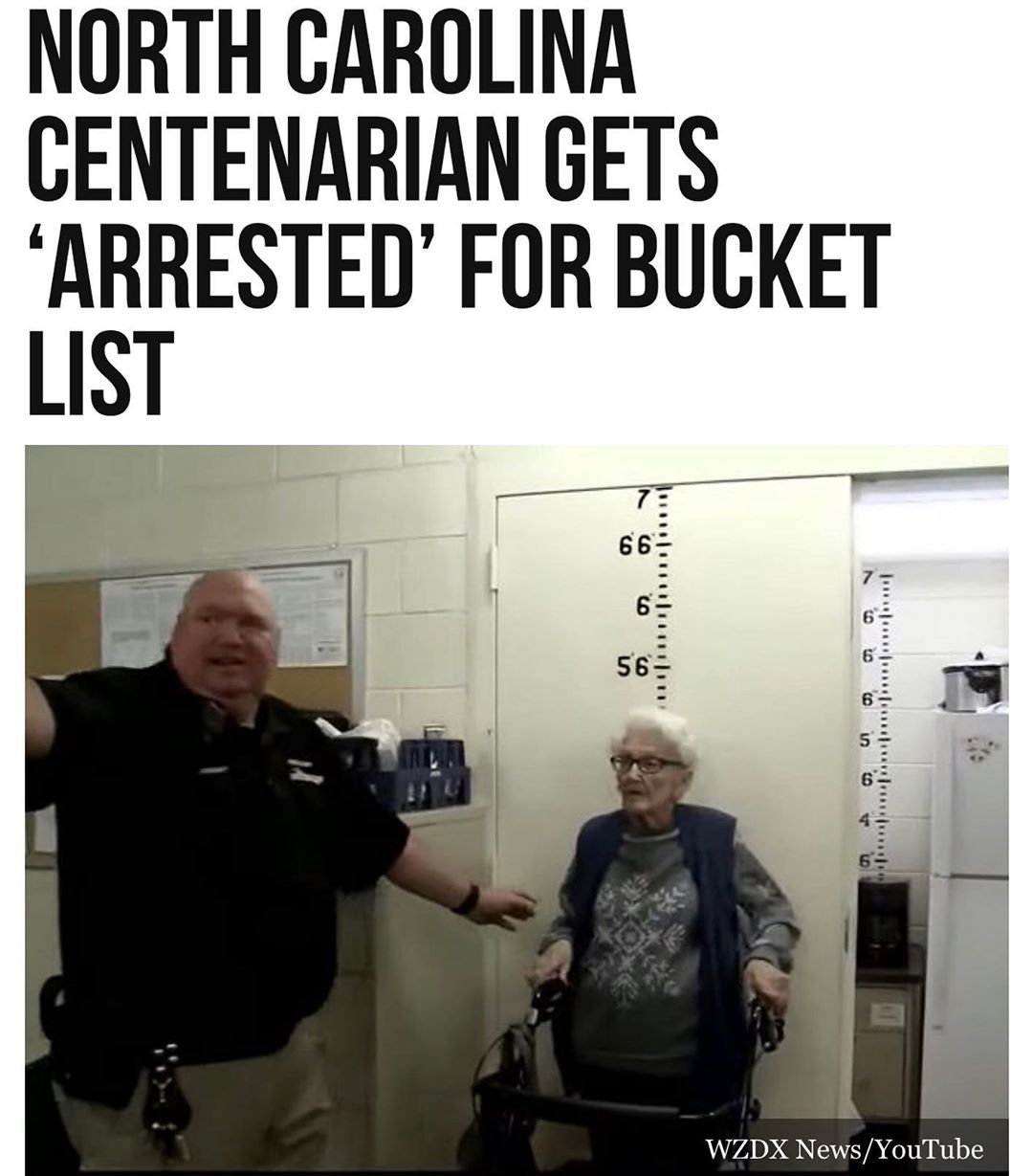 Strategies to Allocate Ventilators from Stockpiles to Facilities