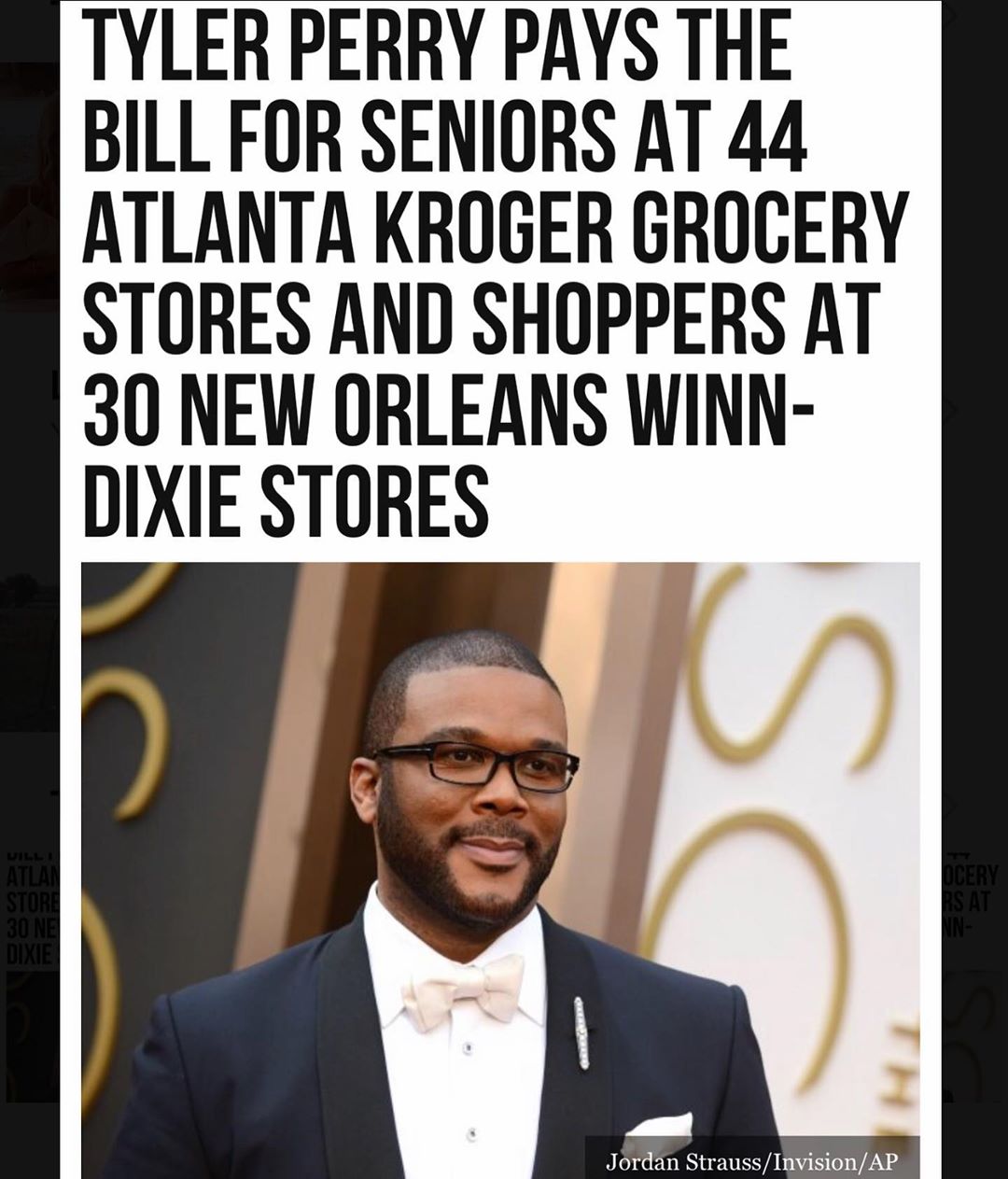 Movie mogul and actor #TylerPerry surprised seniors at more than 40 #Atlanta-area #Kroger grocery stores Wednesday by paying for all their groceries.

WXIA reporter Brendan Keefe reported the Madea star’s generosity. “CONFIRMED: @tylerperry paid for all groceries during Seniors Hour at 44 Atlanta-area @Kroger stores,” Keefe tweeted. “Look at these faces — you can see the smiles and tears through the masks!” Keefe added that Perry initially wanted to remain anonymous and was hoping his donation would be reported as coming from the “Atlanta angel.” According to 11Alive, the entertainment mogul and philanthropist paid for the groceries of shoppers in 44 local Atlanta Kroger stores.

That is not all, Tyler Perry, a Louisiana native, also paid for the grocery tabs of shoppers at 30 Winn-Dixie stores in the New Orleans area.

Some shoppers were seen leaving the store in tears after being told that their tabs were being paid in full by an anonymous benefactor. “Senior and higher-risk Kroger shoppers in metro Atlanta did receive a nice surprise at the register this morning when they learned Tyler Perry had paid their grocery tab in full,” Felix B. Turner, a Kroger corporate affairs manager, said in a statement. “We would like to join our customers in thanking Mr. Perry for his kindness and generosity during this unprecedented pandemic. It was truly a pleasure to see our customers fill with joy and gratitude as the news spread throughout 44 stores across metro Atlanta.” Earlier this week, the award-winning actor tipped workers at a Houston’s restaurant in Georgia $21,000 to help the out of work servers wading through the #Chinese #coronavirus #pandemic. 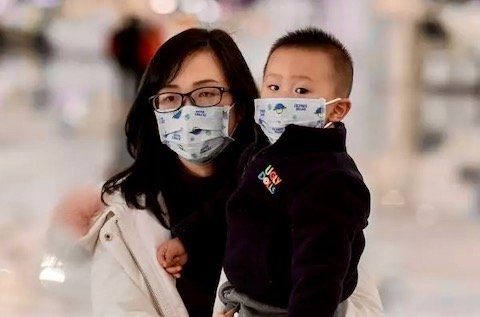 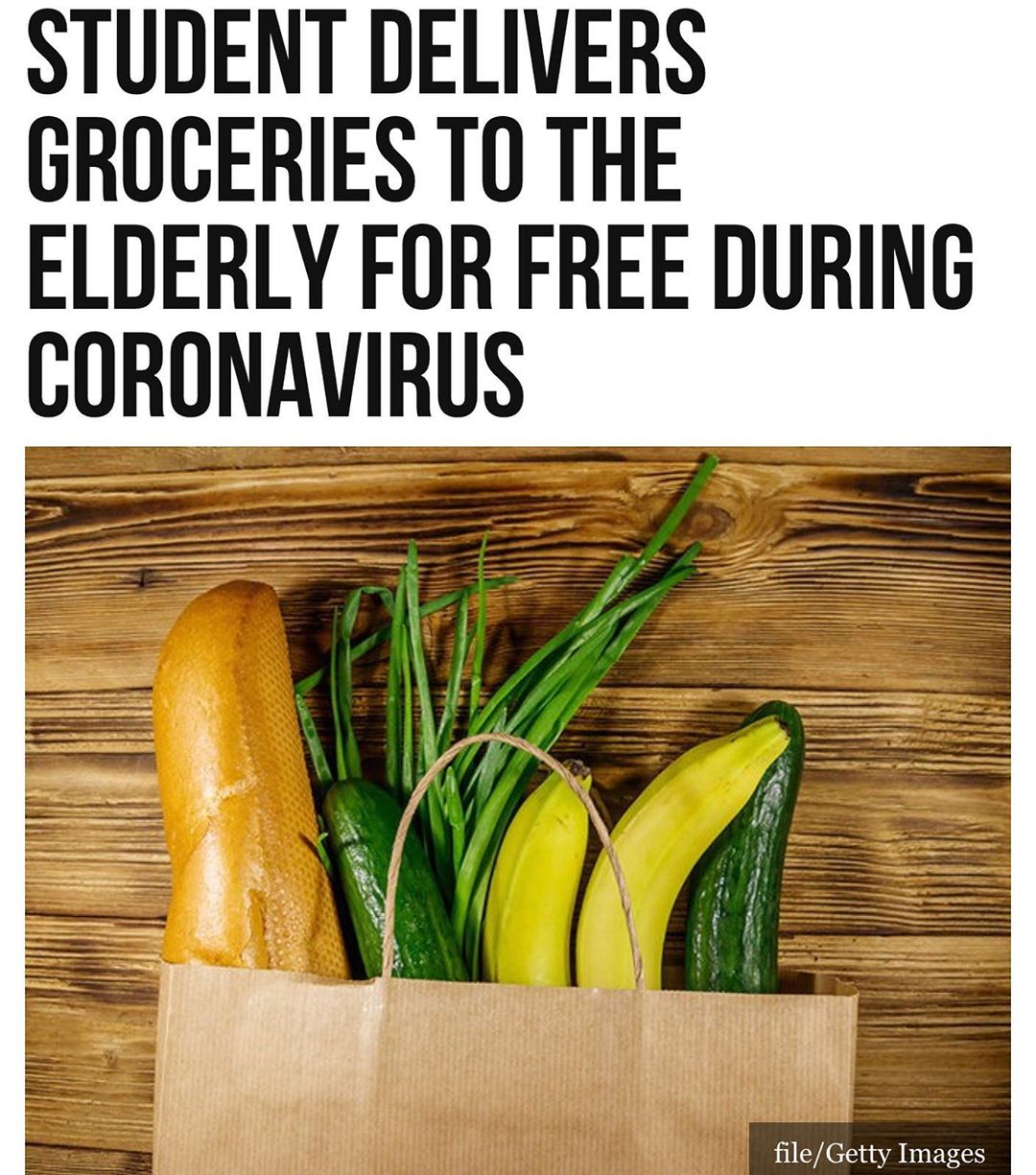 #beatthebug All Who Want Access To Vaccine in Germany Could Get It By July https://t.co/wjYYiYwaYj
View on Twitter
0
0

#beatthebug A #dog that saved her family’s life and went missing after alerting them to a de… https://t.co/VL8lgjCwkd
View on Twitter
0
0