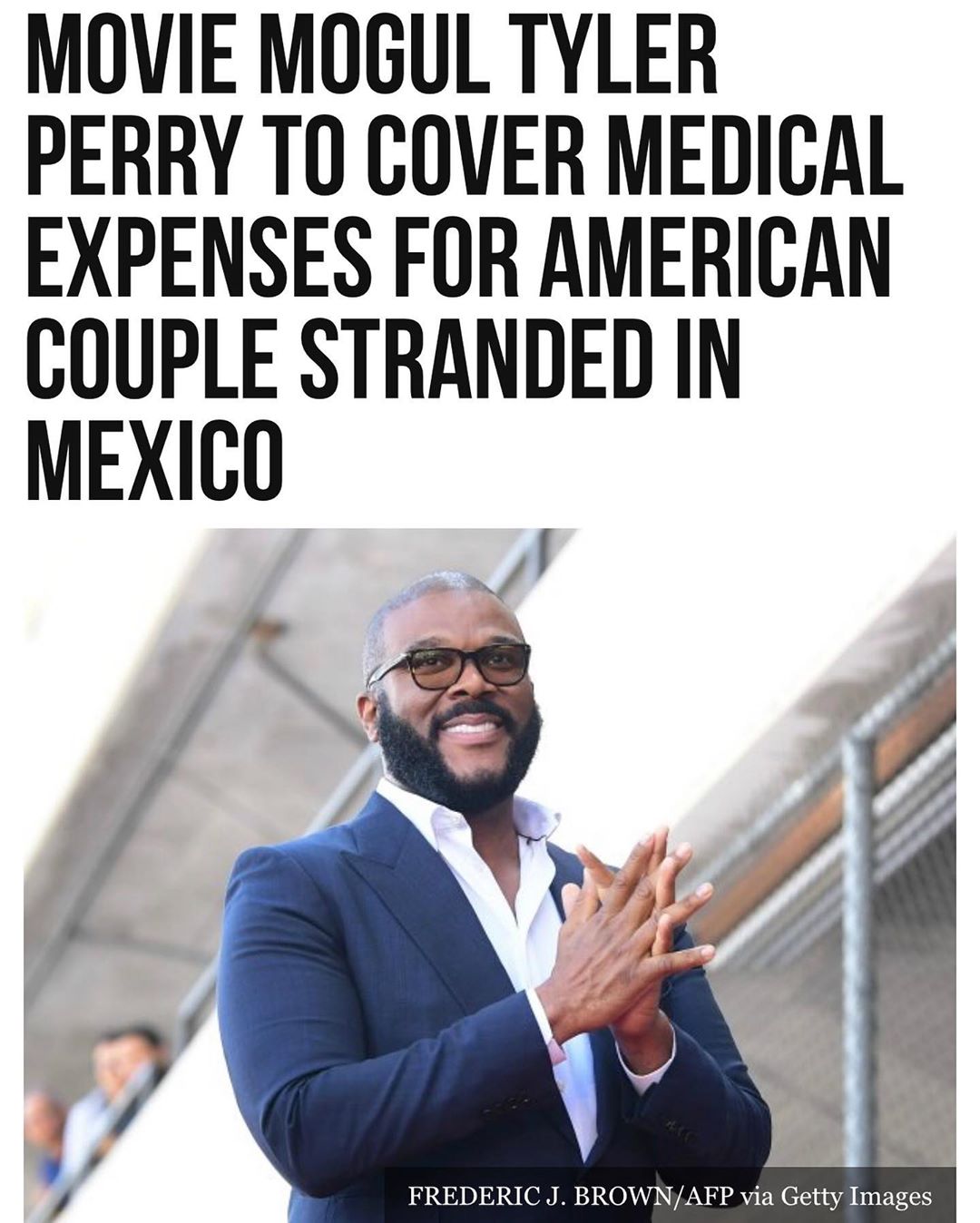 Movie mogul Tyler Perry has reached out to pay the medical expenses for an Atlanta couple stranded in Mexico after one of them fell into a coma on a cruise ship.

Stephen Johnson was a passenger on a Carnival cruise ship when he fell into a coma last week due to pancreatitis and diabetes. The cruise ship’s medical staff was forced to take Johnson and his fiancé, Tori Austin, to a Centro Medico Americano hospital in the Mexican port city of Progreso.

Unfortunately, the couple does not have medical insurance and also did not take out any travel insurance, and they do not have the money to pay the expensive bills for the care. After rejecting a payment plan, the hospital decided to lock the couple in Stephen’s hospital room until some arrangement to pay the bill was approved.
The Atlanta, Georgia, couple, though, can rest easier, now, with the help of actor and media mogul Tyler Perry, TMZ reported.

Tyler Perry, whose film empire is based in Atlanta, reportedly tried to call the hospital over the phone and get them to charge the bill to his credit card. But the hospital was apparently wary of the attempt and refused to follow through with the charge.

So, Tyler Perry took an alternate route and wired the needed $14,000 to the hospital on Monday.

The administrators said that once the bill is settled, the couple will be allowed to leave the hospital and fly back home. Perry even offered to charter a medevac if needed, but doctors cleared the stricken man to fly commercially.

The couple should be back in Atlanta on Tuesday or Wednesday, they say.

Ultimately, Austin is thrilled to be going home, but insisted that her experience does not reflect badly on Mexico. “What is going on with Stephen has nothing to do with the entire country, it has to do with this particular hospital,” she wrote on social media. “We were unaware that this particular hospital and administration staff have been known to take American passports and hold them for payment.” Perry os often using his resources to help those in need. In September, her sent private plane full of supplies to victims of Hurricane Dorian in the Bahamas. #binspirednews 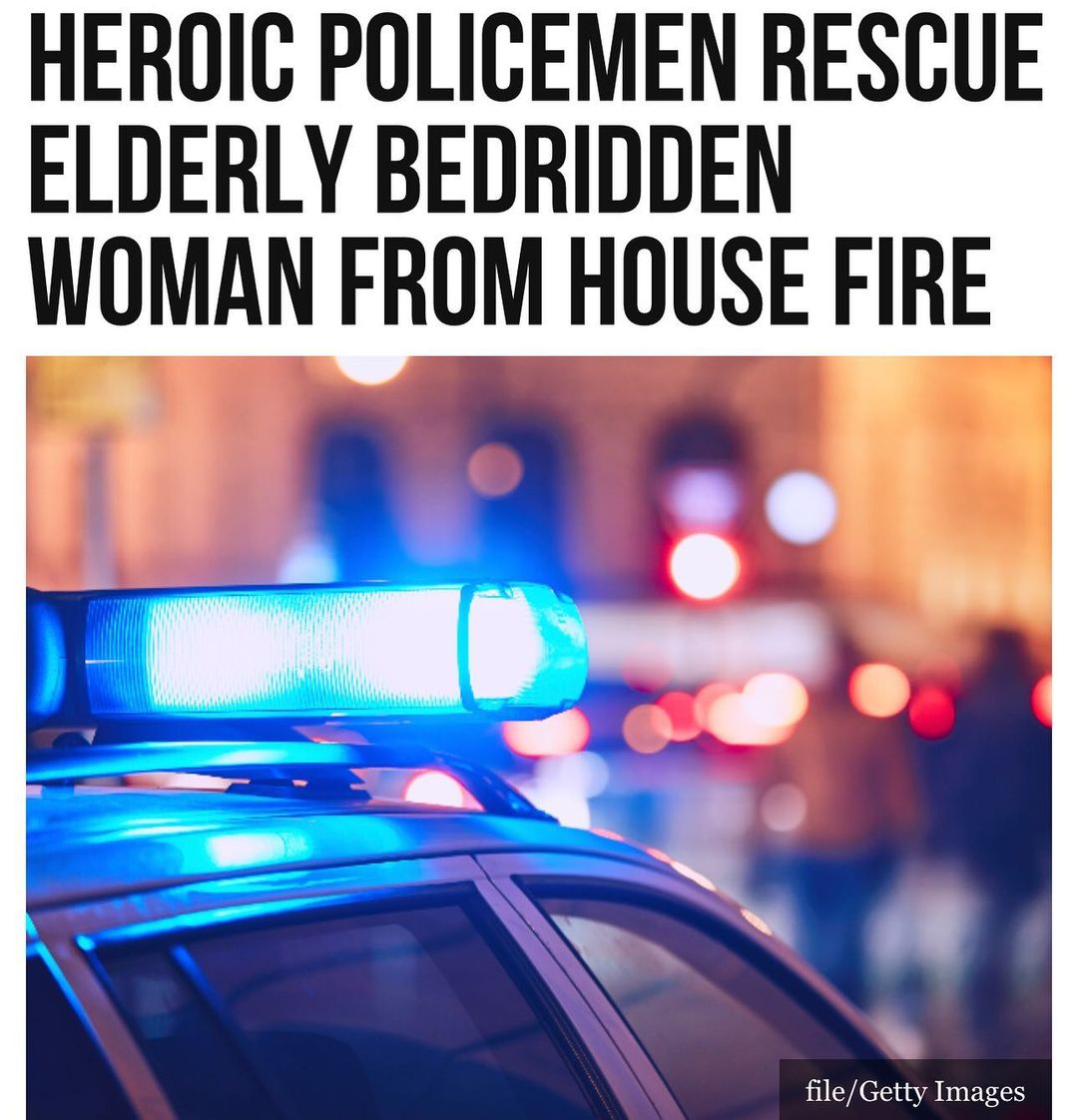 Two #police officers in #Pomona, #California, are being praised for their courag… 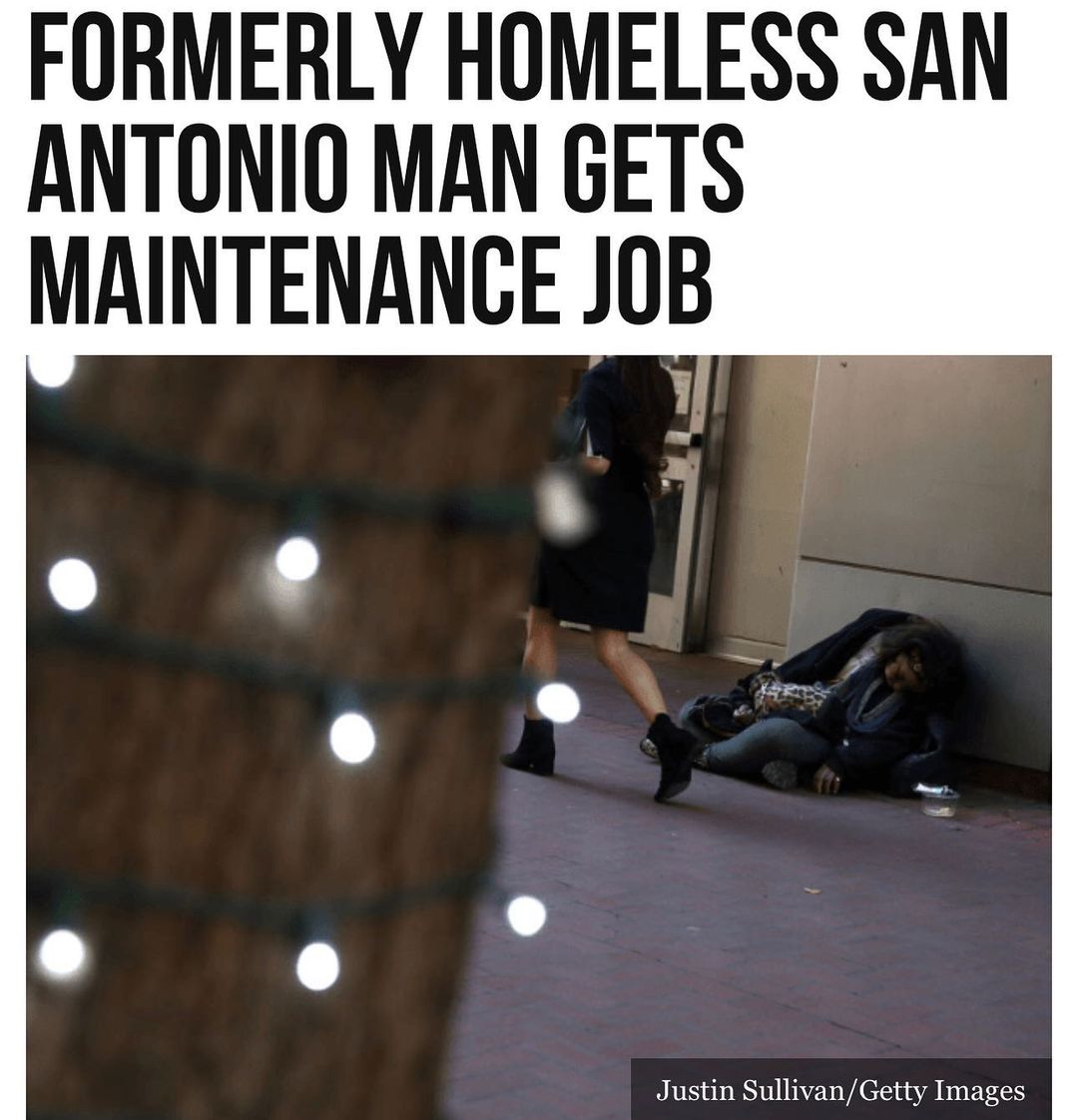 A man who used to live on the streets of #SanAntonio, #Texas, has turned his lif…