MSNBC anchor Stephanie Ruhle lashed out at a group of Republicans who recently held an indoor gala in her home state of New Jersey amid national spikes of coronavirus cases.

Last Friday, the New York Young Republican Club went across state lines to have their soiree in Jersey City, which led to a public spat between Democratic New Jersey Gov. Phil Murphy and Rep. Matt Gaetz, R-Flor., who was one of the high-profile attendees.

Appearing on her program on Monday morning, Ruhle, who announced on her show that she and her family were recovering from the coronavirus, pressed Gov. Murphy about repercussions she appeared to want in place.

“The New York Young Republicans couldn’t hold the event in New York because the rules wouldn’t permit it, but they held the gala here in our state,” Ruhle began. “You called out Congressman Matt Gaetz… but here’s the thing: Matt Gaetz doesn’t care! He doesn’t care if you call him a putz, he doesn’t care that you don’t want him in New Jersey, he loves this national news!”

“But now those people who broke the rules could be spreading this virus and killing people across our state! You’re the one who makes the rules! Do you need to put more restrictions in place and actually punish these people?” Ruhle then asked.

Murphy responded by telling Ruhle that his state has the “same darn rules” as New York and that the GOP event is “under investigation,” but that wasn’t enough for the MSNBC anchor.

“But maybe people would care more and listen more if there were more punitive consequences, right?” Ruhle told Murphy. “In your rules, you’re urging people who come into New Jersey from out of town to quarantine, but all it is is an honor system! Matt Gaetz didn’t follow it! Do you need to do something more than an honor system? Lives are at risk!”

The Democratic governor gently pushed back, telling Ruhle it’s “impossible to enforce somebody taking the Lincoln Tunnel” into his state but pointed to other instances of his administrations cracking down on lockdown violators.

“I worry right now about somebody’s living room, a private setting where no amount of enforcement can get into every living room or private setting in our state. That to me is where our biggest challenge is,” Murphy explained. “That is where the pandemic fatigue is at its height. That’s where people are letting their guard down. And I would just plea with people, not just do the right thing when you’re at a restaurant or at a gym but do the right thing when you’re in your own home.” 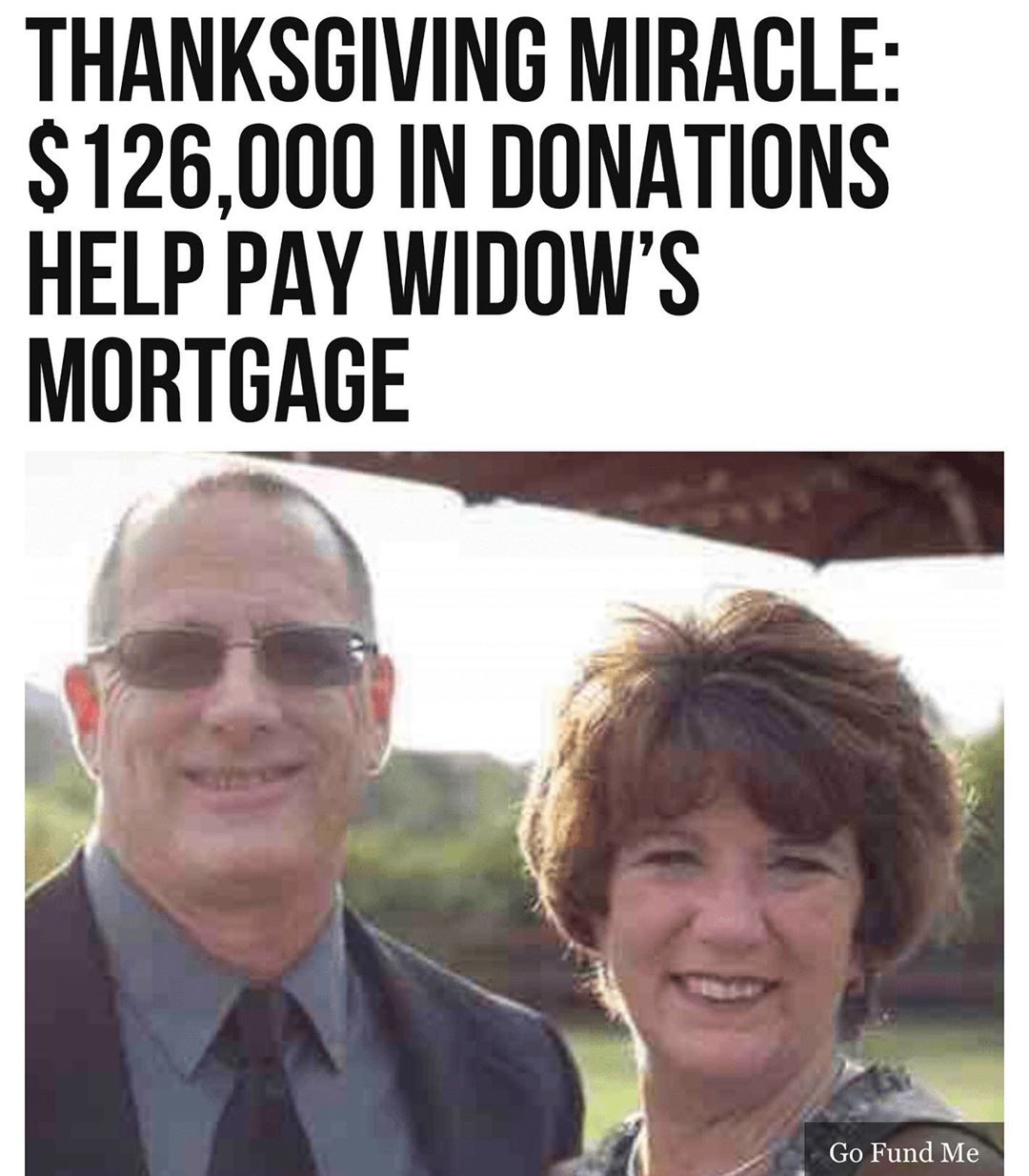 A Massachusetts widow received more than $126,000 in donations to help pay off h…