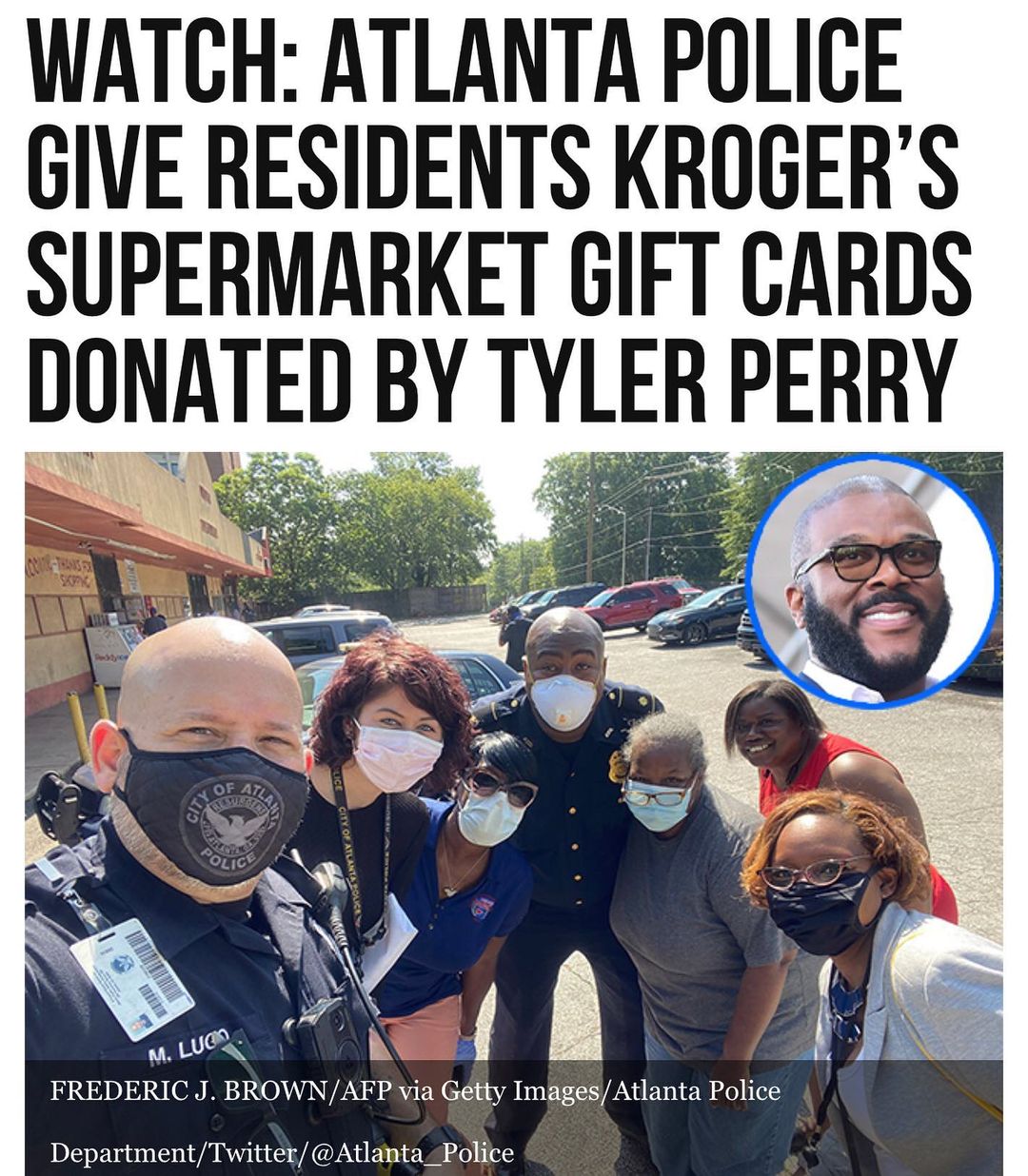 Multimedia mogul and actor #TylerPerry addressed the civil unrest — hallmarked by racial strife and anti-cop sentiments — dominating the country by donating 1,000 #Kroger gift cards to the #Atlanta #police, so they could, in turn, distribute them to members of the community.

Atlanta police officers distributed $50 Kroger gift cards this week following a donation from Perry, an Atlanta resident. “This is about the community that I love, that I live in and work in,” Perry said in a statement, according to PEOPLE. “This is about good people who are in need of a hand up not a handout.”

“This is about the good police officers who do their job well every day some of which are my personal friends,”Perry continued. “This is about trying to bridge unity in a city that adopted me and held me up high enough to reach my own branch on the tree of success.”

Photos and videos show police officers handing out the gift cards and, in some cases, going door-to-door.

“Thanks to @TylerPerry for donating $50 @Kroger gift cards to help us spread good will among the community in Zone 3 near the Wendy’s at 125 University Ave., which has been the center of many protests & unrest,” the Atlanta Police Department said. “We must remember that we are #OneAtlanta & must work together to heal.”

“Special thanks to @tylerperry for generously donating 1,000 Kroger gift cards at $50 each to families impacted by the pandemic. Thanks to @Atlanta_Police, @ATLFireRescue, the Atlanta Solicitor’s Office & Maximum Impact Love for distributing 500 food boxes,” the City of Atlanta said.

The act of kindness follows the death of Rayshard Brooks, who was killed in an officer-involved shooting outside of an Atlanta Wendy’s last month. The Madea creator paid for Brooks’ funeral, an attorney for the family confirmed last month.

Perry also spoke out following the May 25 death of George Floyd, begging protesters to refrain from engaging in looting and violence.

Perry is no stranger to engaging in acts of kindness for his community. Earlier this year, the star surprised seniors shopping in dozens of Atlanta-area Kroger grocery stores by paying for all their groceries. #binspirednews 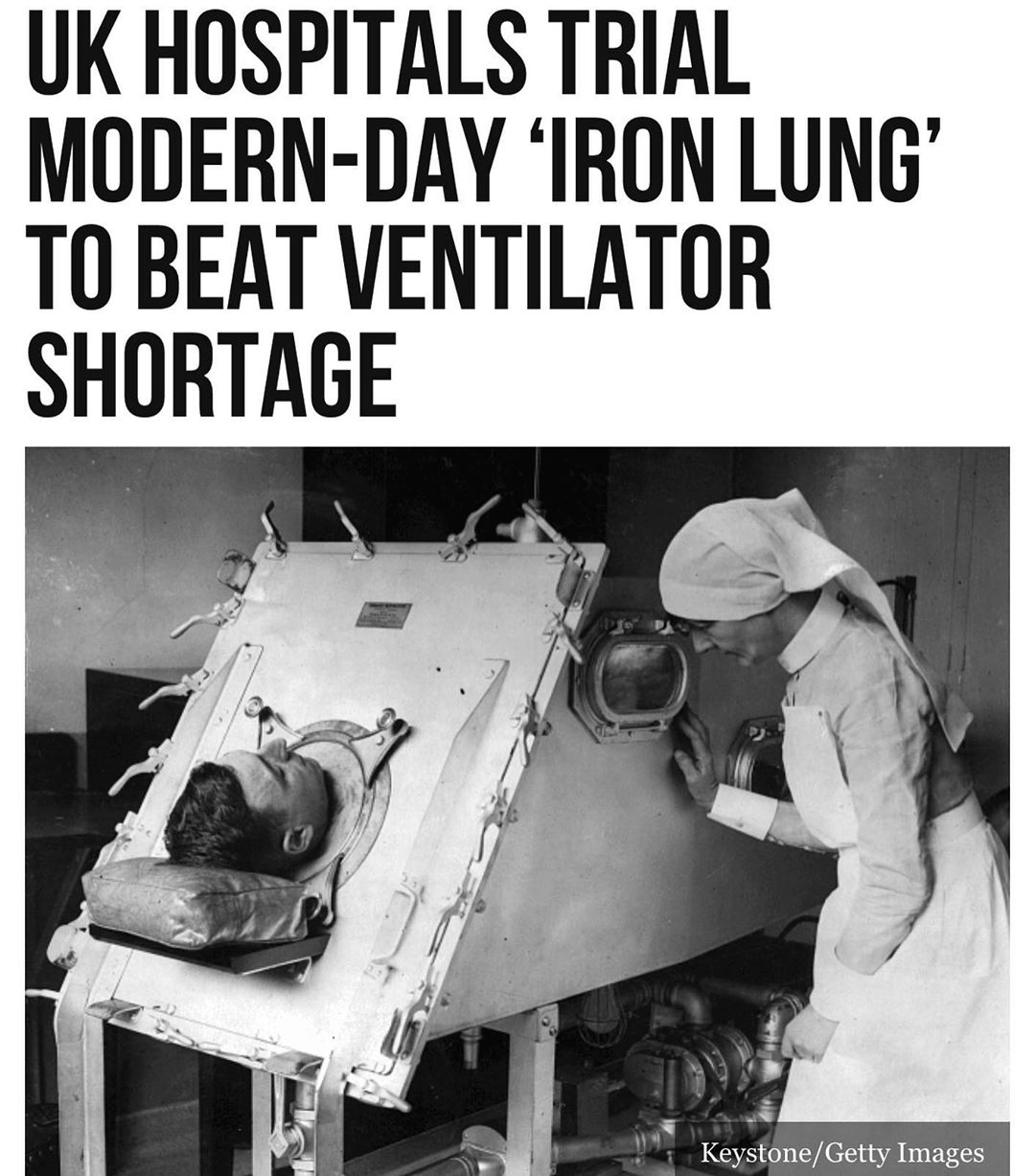 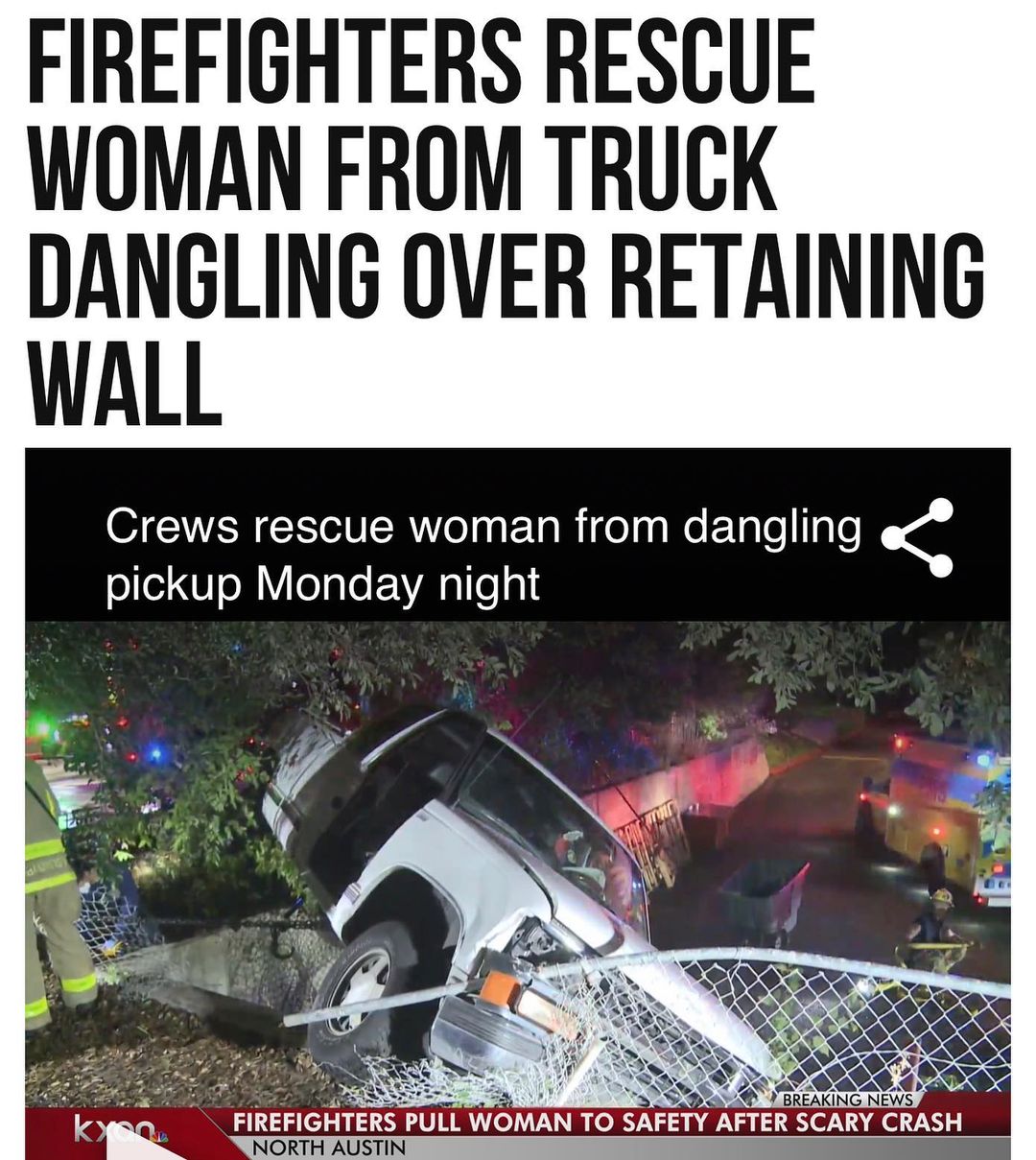