If you’ve ever heard teenagers chattering away and laughing during the breaks, or seen them crowd into a supermarket; if you’ve ever experienced the chaotic running and roughhousing of schoolchildren at recess – you might be surprised that things have gone so comparatively well at schools during the coronavirus pandemic.

As recently as the end of October, the science journal Nature published a data survey that came to an apparently reassuring conclusion: “Data gathered worldwide are increasingly suggesting that schools are not hot spots for coronavirus infections,” and further, that schools could “reopen safely when community transmission is low.”

That, though, has since changed.

Such “community transmission” has become quite high in many parts of Germany and the effect of the current “lockdown light” has been disappointingly minimal. Case numbers have stagnated at a high level, while in some regions they have continued climbing at an alarming rate. What are the reasons? Where are people contracting the infections? Is transmission only occurring in shops, which have remained open this fall in contrast to the spring lockdown? Or is transmission actually transpiring in schools, after all?

Because of the persistently high number of cases, the National Academy of Sciences Leopoldina has this week called for a strict lockdown before Christmas – including the closure of schools as quickly as possible. Chancellor Angela Merkel likewise pleaded with the state governors to send children into the Christmas break early and extend the holidays.

From the perspective of epidemiologists, that would, indeed, be a sensible move. Evidence is provided by a still unpublished analysis of a widespread testing campaign at schools in Austria, which found that SARS-CoV-2 affects just as many students as teachers.

“Schools are not islands of serenity,” says study leader Michael Wagner, a professor of microbiology at the University of Vienna. Leaving them open is “a significant risk.” He argues, though, that such closures should be accompanied by “honest communication about the effects it would have on the development of infections” and that it will only work “if the rest of the population does its part by avoiding many activities with a higher risk of infection.”

Researchers and epidemiologists have long underestimated the role played by children in the spread of the novel coronavirus. One reason is that they rarely display any symptoms and are thus tested much less often than adults. It also seems to be the case, as a paper recently published in Science concluded, that children under the age of 12 don’t contract the virus as easily as adults. But it is thought that this increased resistance to SARS-CoV-2 is balanced out by their behavior – their many, close social encounters.

One piece of evidence is offered by the recent analysis of a British survey, according to which the virus is primarily spreading in one demographic group. It found that even as infections are rising in all age groups, the positive rate is highest among children and secondary school students.

Given that children are frequently asymptomatic, it is difficult to know if their infections are identified as often as they are among adults. Might children, in fact, be mini-superspreaders running around without so much as a sore throat as they pass the virus on to classmates, parents and siblings? Could they play the same role in the coronavirus pandemic as they do in flu season, when they are the primary spreaders?

“Children reflect the infection levels they are surrounded by,” says microbiologist Wagner. But because they are so often asymptomatic, they are “severely undertested,” leading him to believe that there is a rather significant number of unreported cases. To find out, Wagner joined other scientists from universities in Graz, Linz and Innsbruck to launch a far-reaching school study in late summer. Their findings thus far. “Schoolchildren under the age of 14 are infected at a rate similar to teachers,” says Wagner.

Since the end of September, the Austrian researchers have paid visits to more than 240 schools. There goal is to perform as many tests as they can at regular intervals throughout the entire schoolyear. They hope to test up to 15,000 children between the ages of six and 15 in addition to 1,200 teachers to establish a representative sample size. Over time, Wagner hopes, the study will reveal the true extent of viral spread in schools.

To simplify the procedure, the researchers aren’t inserting elongated swabs through their subjects’ noses to the back of their throats. They are having them gargle instead, for an entire minute with five milliliters of a salt solution, which is then spit into a sample cup. It is a much more child-friendly approach, the validity of which Wagner’s team has evaluated, though the results of that evaluation have not yet been published.

The samples are then tested for SARS-CoV-2 using several standard PCR tests. An analysis of the initial samples, taken in November, revealed a positive rate of 0.4 percent among those tested at random. Which means that hundreds of schoolchildren and teachers in Austrian schools could be infected without knowing it.

But Wagner’s study doesn’t just demonstrate that the number of unreported cases among children and their teachers is relatively high. The mass tests also show that younger children are by no means exempt from infection by SARS-CoV-2. Indeed, there was no significant difference to infection rates among adults. Furthermore, schools in poorer areas were found to have 3.5 times as many positive results as elsewhere, which is consistent with generally higher infection rates in lower income neighborhoods. People in such neighborhoods frequently live closer together and have jobs that don’t allow them to work from home.

A study involving more than 11,000 children in the German state of Bavaria also found a significant number of unreported cases among children and teenagers. Infection numbers in this demographic could be up to six times higher than the official total listed by the Robert Koch Institute (RKI), Germany’s leading public health establishment. The research team, led by Anette-Gabriele Ziegler of the Helmholtz Center in Munich, tested blood samples for antibodies against SARS-CoV-2.

Flying Below the Radar

All of these findings have cast doubt on the idea that children are less susceptible than teenagers. And they have shown that almost half of infected children show no symptoms. Meanwhile, an analysis by the Centers for Disease Control and Prevention in the United States found that asymptomatic cases are potentially responsible for more than half of all infections.

Very young children, meanwhile, have also long flown below the radar, even if Berlin virologist Christian Drosten discovered back in spring that they aren’t immune to SARS-CoV-2 either. His tests found a viral load in the throats of young children that was similar to other age groups. The German tabloid Bild blasted his findings as “grossly inaccurate,” an appraisal for which the paper was reprimanded by the German Press Council for its disparagement of the study. Drosten, as it turns out, was right.

A study in the U.S. recently found even more dramatic results. Health experts in Chicago compared three age groups with each other: children under five, five to 17-year-olds and 17 to 65-year-olds. Surprisingly, they found that the youngest test subjects carried 10 to 100-times the viral load in their throats than older subjects.

What had been unclear, though, is the degree to which children infect others, even though they show no symptoms. How should they spread the virus if they aren’t coughing and don’t have a runny nose? Plus, their lungs are smaller, meaning they don’t emit as many aerosols with each breath.

“Of course, it’s the case that the virus is carried into schools. And that it is then carried back out again.”

Apparently, they spread the infection when they cough or sneeze due to other maladies they may have. Young children catch between six and 10 colds a year, on average – up to five times more often than their parents or grandparents. According to a survey analysis performed by pediatrician Petra Zimmermann at the Fribourg Canton Hospital in Switzerland, fully eight of 10 children infected with the SARS-CoV-2 virus also had other infections at the same time.

A case study in Salt Lake County in the U.S. also discovered that daycare children are quite efficient at spreading the virus. According to the findings, 12 young children who were infected with the coronavirus passed it on to at least a quarter of their contacts outside of the daycare center, including parents and siblings. One of the adults had to be hospitalized.

In an additional example from a city in Poland, two weeks after daycare centers were opened following a lockdown, eight young children contracted the virus and passed it along to three siblings, eight mothers and fathers and one grandparent. Those findings come from an infection chain tracing study performed by medical professional Magdalena Okarska-Napierała of the University Hospital in Warsaw.

Such analyses are retrospective, highlighting what happened in the past in order to derive lessons for the future and to determine the degree to which children are drivers of the pandemic. What they cannot tell us is whether children will pass the virus on to grandma and grandpa over the Christmas holidays.

A so-called prospective study, which followed the spread of the virus in 101 households in Nashville, Tennessee, and Marshfield, Wisconsin, from April to September, likewise implicated the children. The survey found that they were quietly responsible for bringing the virus into their homes. Despite the fact that they had no symptoms, they infected just as many people as did adults in other households who were proven carriers of the virus.

Such clusters tend to be the product of a single contagious person, as a study at the London School of Hygiene & Tropical Medicine shows. Of 100 infections studied, 80 of them could be traced back to just a small handful of people – likely no more than 10.

And clusters also have an enormous impact in schools. When children in Montréal went back to school following a lockdown, case numbers spiked. Soon, there were more cases in schools than there were in companies or among caregivers. The president of the Association of Medical Microbiology and Infectious Disease in Québec said: “Schools were decisively involved in triggering the second wave in Québec.”

In Germany, meanwhile, Hamburg experienced the largest school outbreak of the coronavirus the country has yet seen in November. Almost 100 of the 550 students and school employees tested in the neighborhood of Veddel were positive. Fully 32 of the 74 teachers had contracted SARS-CoV-2.

“Of course, it’s the case that the virus is carried into schools,” says RKI head Lothar Wieler. “And that it is then carried back out again.”

In England, the incidence rate fell after the fall break. And Scottish researchers analyzed all anti-corona measures in 131 countries in a large modelling study. The R number, one way to measure the spread of infections, began falling once large events were banned and contacts were limited.

But they only plunged significantly once schools were closed. 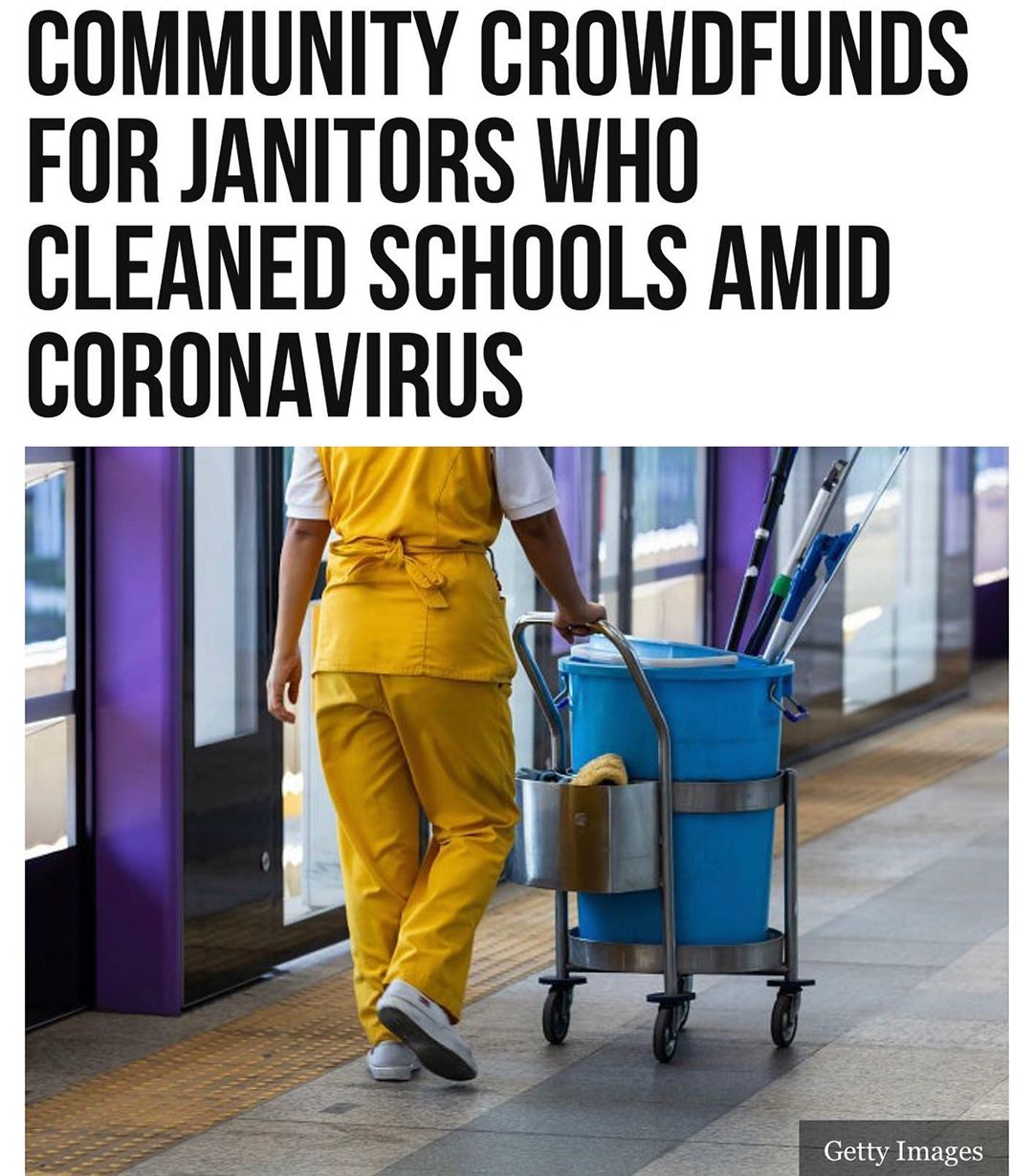 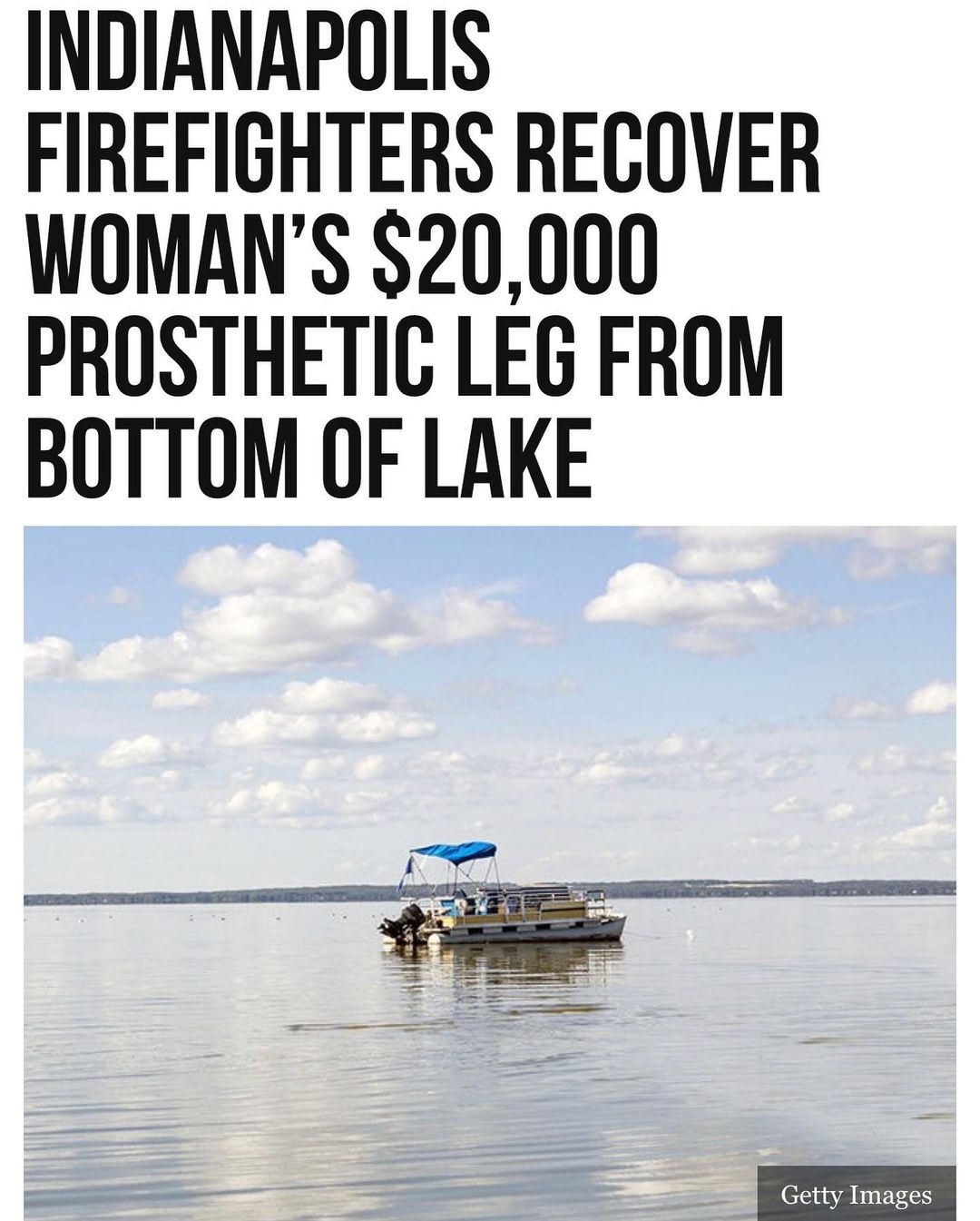