Health authorities in New Zealand were scrambling Wednesday to trace the source of a new outbreak of the coronavirus as the nation’s largest city went back into lockdown.

Authorities had confirmed four cases of the virus in one Auckland household from an unknown source and were awaiting the test results of four more people they suspect have infections — two work colleagues and two relatives of those in the house.

The cases this week were the first known local transmission of the virus in New Zealand in 102 days.

New Zealand Prime Minister Jacinda Ardern has imposed a new lockdown on Auckland. She is shown here during a press conference in December 2019. (AP)

Prime Minister Jacinda Ardern said more than 200 people with connections to those in the house were contacted Wednesday.

“Our plan of mass testing, rapid contact tracing and, of course, our restrictions to stop the chain of transmission has been in full swing in Auckland today,” Ardern said.

Director-General of Health Ashley Bloomfield said one of the people who tested positive works at an Americold food cold-storage facility in Auckland, which was being swabbed to check if it was a possible source of the infections.

“We do know from studies overseas that actually, the virus can survive in some refrigerated environments for quite some time,” he said.

The cluster came as an unpleasant surprise to many and raised questions about whether the nation’s general election would go ahead as planned next month.

Bloomfield said two of the people who had tested positive had traveled to the city of Rotorua while suffering symptoms over recent days and had visited several tourist attractions.

“People in Rotorua and indeed around the country should be vigilant about their health and seek advice if they have symptoms,” he said.

Auckland was moved to Alert Level 3 at midday Wednesday, a designation initially set to continue through midnight Friday. That means that nonessential workers are required to stay home, while bars, restaurants and most businesses will be closed.

The rest of the country was moved to Alert Level 2, meaning that mass gatherings are limited to 100 attendees and people are required to socially distance themselves.

Bloomfield said they would use genome sequencing as part of their effort to find the source of the new outbreak.

Prime Minister Jacinda Ardern said she had worked quickly to impose the Auckland lockdown measures after first learning about the cases Tuesday afternoon.

She said Aucklanders were also “strongly encouraged” but not mandated to wear masks, and that authorities were releasing 5 million masks from a central supply. New Zealanders have not widely worn masks before, although authorities have been urging people to buy them or fashion them from scarves or bandannas just in case.

The nation’s parliament was due to be dissolved Wednesday ahead of a general election on Sept. 19 as lawmakers hit the campaign trail. But Ardern said she was delaying the dissolution until at least Monday in case lawmakers needed to meet at short notice. She said she was also seeking advice about options for the election.

Under New Zealand law, the government could delay the election for up to about two months. The main candidates have already canceled most of their planned upcoming campaign events.

The outbreak was found after a man in his 50s went to his doctor Monday with symptoms and was swabbed twice, testing positive both times. Three more people in his household tested positive later.

The case has health authorities scratching their heads, as the man had not recently traveled overseas and had no immediately apparent connection with infections contained at the border.

Until Tuesday, the only known cases of the virus in New Zealand were 22 travelers held in quarantine after returning from abroad.

New Zealand has been praised globally for its virus response and had just celebrated reaching 100 days without any known community transmission.

The South Pacific nation of 5 million initially got rid of the virus by imposing a strict lockdown in late March when only about 100 people had tested positive for the disease, stopping its spread.

Life had returned to normal for many people as they attended rugby games at packed stadiums and sat down in bars and restaurants without fear of getting infected. But some had warned that the country had become complacent. 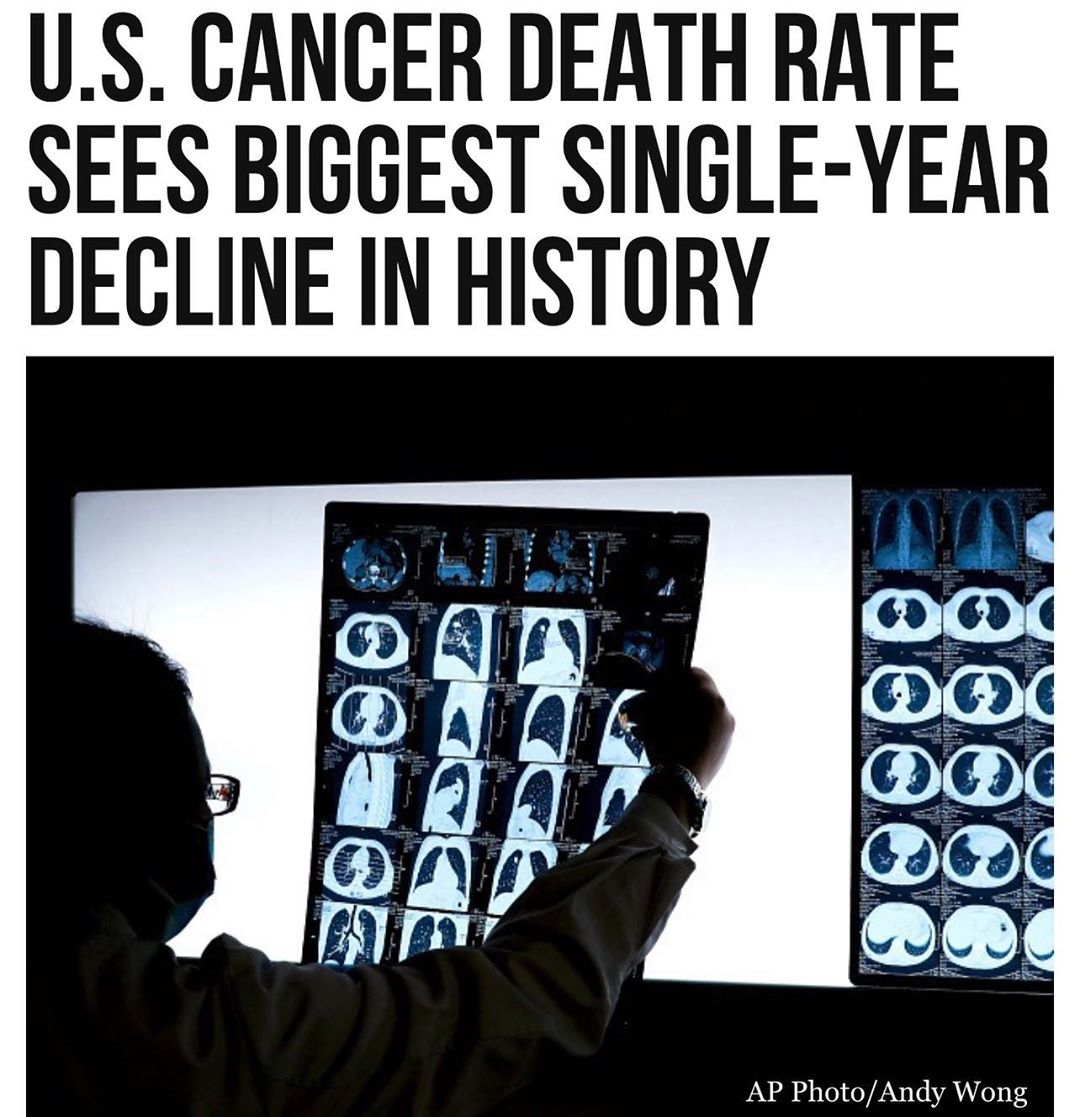