Jeff Skinner was enjoying an afternoon in his parents’ backyard, when suddenly the Buffalo Sabres’ forward thought his father was pulling an April Fool’s joke on him in mid-September.

“My dad came out and told me that Eric Staal is on our team,” Skinner said upon learning Buffalo had acquired his former Carolina Hurricanes teammate in a trade with Minnesota. “I thought he was joking with me at first.”

The Sabres’ addition of Staal was completed before the Stanley Cup was even awarded, and wasn’t the most high-profile move made over the past four months.

But it was among the first of many trades and free-agent signings involving some of the league’s more notable players changing teams during a most unique of offseasons. The draft was held in October, training camps opened in late December and the league is preparing to embark on a 56-game shortened season with four realigned divisions — all a result of the coronavirus pandemic.

Don’t adjust your TV sets, which is where most fans will have to watch the action with most arenas closed to the public. It may take a few weeks to get accustomed to some of the NHL’s more familiar faces playing in different places with the regular season opening Wednesday.

Zdeno Chara is no longer in Boston after the Bruins captain signed with Washington. Capitals’ goalie Braden Holtby is now in Vancouver. Blues captain Alex Pietrangelo has left St. Louis — where he was replaced by veteran Bruins defenseman Torey Krug — to hit the jackpot in Vegas.

Eric Staal wasn’t the only member of the family on the move, with younger brother Marc traded from the Rangers to Detroit. And the Sabres made an even bigger splash in free agency by landing 2018 NHL MVP Taylor Hall in October.

On the west coast, Patrick Marleau is back in San Jose for a third stint in four years, while the Sharks’ lineup will for the first time in 15 years be without Joe Thornton, who is now in Toronto.

“Just soak it all in,” said the 41-year-old Thornton, who grew up a 90-minute drive from Toronto. “I feel like I’m young again.”

Though NHL stars switch teams every offseason, the moves this year were, in part, precipitated by the affects of COVID-19, which has frozen the salary cap at $81.5 million for at least this season and likely the next. That placed teams anticipating the cap to increase in a bind.

The affects were evident before free agency opened with teams not retaining the rights to some of their restricted free agents in fear of what the players might be awarded in salary arbitration hearings. That was the case in Buffalo, where the Sabres cut loose Dominik Kahun after the forward showed promise in playing six games after being acquired in a trade with Pittsburgh.

And while several players earned lucrative paydays in free agency, such as Pietrangelo, who signed a seven-year, $61.6 million contract, his deal proved to be an exception when it came to length.

Hall, for example, signed a one-year, $8 million deal with Buffalo by realizing the free-agent market was going to be tight.

“I came into it thinking that it was either going to be a six- or seven-year deal or a one-year deal, and see where the marketplace went to potentially next summer,” Hall said. “I don’t know if I’ll get there.”

In Tampa Bay, the defending champion Lightning had to get creative with their roster.

They lost defensemen Kevin Shattenkirk and Zach Bogosian to free agency and traded center Cedric Paquette and defenseman Braydon Coburn to Ottawa. The team acquired right wing Marian Gaborik and goalie Anders Nilsson from the Senators, but both will be placed on long-term injury reserve.

Oilers general manager Ken Holland chalked it up to the new economic realities facing the NHL.

“It’s salary-cap related, which is related to the pandemic, which has given us a hard, flat cap for the foreseeable future,” Holland said. “The possibility of a flat cap for the next few years has a factor in all those factors.”

That left teams having to manage their caps by deciding whether it’s better to keep a high-priced veteran, or fill the payroll slot with two lower-priced youngsters.

It’s a reason why several established players were left to wait until training camps opened before being signed to professional tryout contracts, which don’t count against the cap. They included defenseman Travis Hamonic (Vancouver), defenseman Michael Del Zotto (Columbus) and former Florida forward Mike Hoffman, who went on to sign a one-year, $4 million contract with St. Louis.

In Washington, defensemen John Carlson found it “definitely weird” not to see Holtby open camp between the pipes, by saying, “I do miss him.”

And Krug was having difficulty envisioning the Bruins without Chara, while becoming familiar to his new surroundings in St. Louis after spending his first nine seasons in Boston.

“It’s a different challenge,” Krug said. “From a personal standpoint, I pretty much could’ve done training camp in Boston blindfolded.” 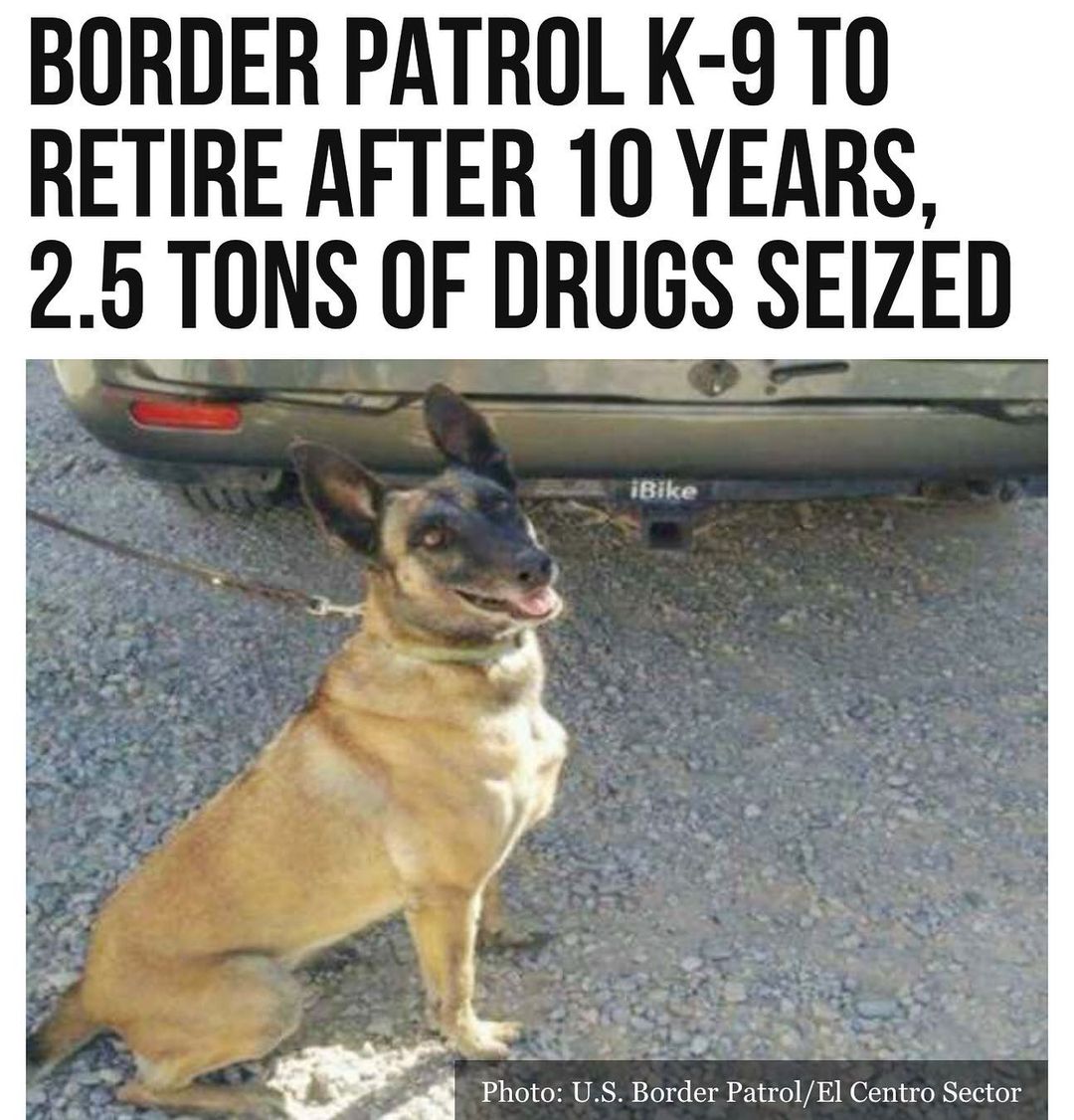