North Korea has blown up its joint liaison office with the South near the border town of Kaesong, South Korean officials say.

The move comes just hours after the North renewed threats of military action against the South.

The site, which is in the North’s territory, was opened in 2018 to help the two Koreas to communicate.

The liaison office has been empty since January due to Covid-19 restrictions.

Tensions between North and South Korea have been escalating for weeks, prompted by defector groups in the south sending propaganda into the north.

The North Korean leader’s sister, Kim Yo-jong, threatened to demolish the office in a “tragic scene” in a statement at the weekend.

South Korea’s Unification Ministry in Seoul confirmed that at 2:49pm local time there was an explosion at the liaison office.

In recent weeks, North Korea has repeatedly condemned the South for allowing propaganda across the border.

Defector groups regularly send balloons with leaflets and other items, including USB sticks, into the north.

Last week the North announced it was severing all official communication links with Seoul.

The two states set up the office in Kaesong after talks between North Korean leader Kim Jong-un and his counterpart from the South, President Moon-Jae-in.

“North Korea’s violent destruction of the liaison office at Kaesong is a symbolic blow to inter-Korean reconciliation and co-operation,” said Leif-Eric Easley, a professor at Ewha University in Seoul.

“It’s hard to see how such behaviour will help the Kim regime get what it wants from the world, but clearly such images will be used for domestic propaganda.”

Analysts say Pyongyang may be seeking to create a crisis to increase its leverage as nuclear negotiations with the US are at a standstill.

North and South Korea are technically still at war because no peace agreement was reached when the Korean War ended in 1953. 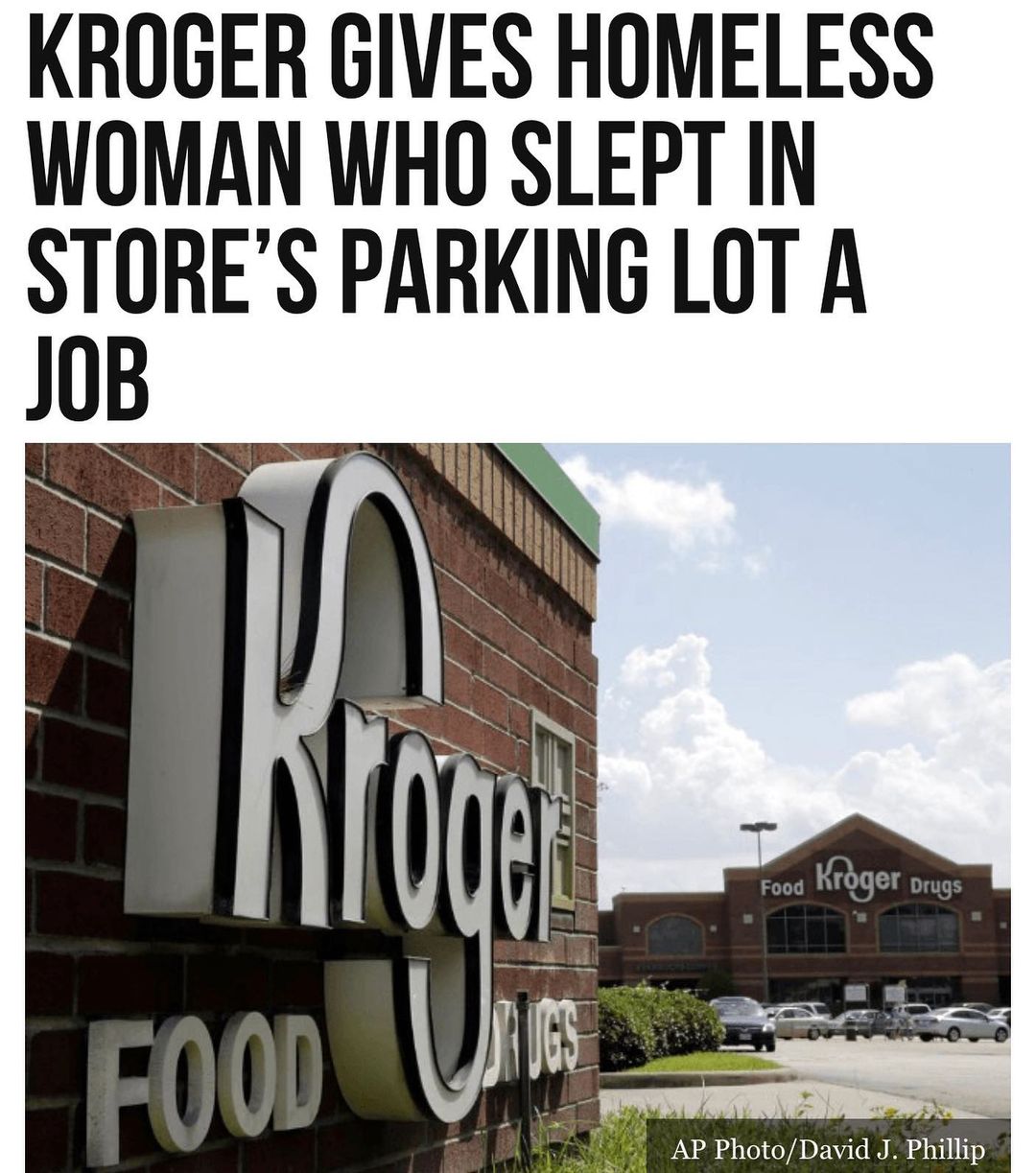