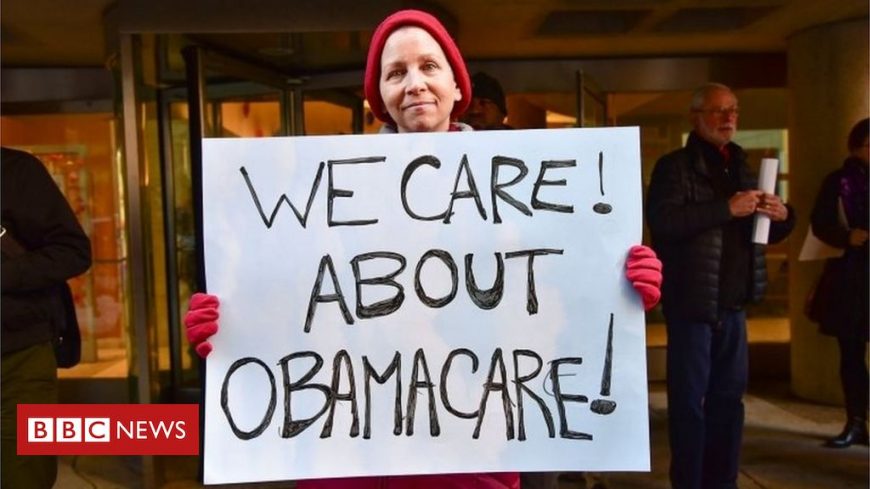 The Trump administration has asked the US Supreme Court to invalidate Obamacare, which has provided health insurance to millions of Americans.

Government lawyers said the act became invalid when the previous Republican-led Congress axed parts of it.

Health care will be a key battleground in the November presidential election.

Some 20 million Americans could lose their health coverage if the court overturns the Affordable Care Act, which was introduced by Donald Trump’s Democratic predecessor, Barack Obama.

Mr Trump says the scheme costs too much and has promised a different plan to replace it, preserving some popular elements of the existing law but covering fewer people.

Under the act, millions of people in the United States must purchase health insurance or face a tax penalty.

But in 2017, Congress removed a key plank of the policy, eliminating the federal fine for those who did not sign up, known as the “individual mandate”.

In its filing to the Supreme Court late on Thursday, the justice department argued “the individual mandate is not severable from the rest of the act”.

As a result, it said, “the mandate is now unconstitutional as a result of Congress’s elimination… of the penalty for non-compliance”.

Mr Biden, who wants to rally the public behind an expanded Affordable Care Act, said some coronavirus survivors could lose their comprehensive healthcare coverage if the act was overturned.

“They would live their lives caught in a vice between Donald Trump’s twin legacies: his failure to protect the American people from the coronavirus, and his heartless crusade to take healthcare protections away from American families,” Mr Biden said.

The US has been badly hit by the pandemic, recording 2.4m confirmed coronavirus infections and 122,370 deaths – more than any other country.

But the true number of infections is likely to be 10 times higher than the reported figure, according to the latest estimate by health officials.

The Supreme Court is unlikely to hear the case before voters go to the polls in November, US media report. 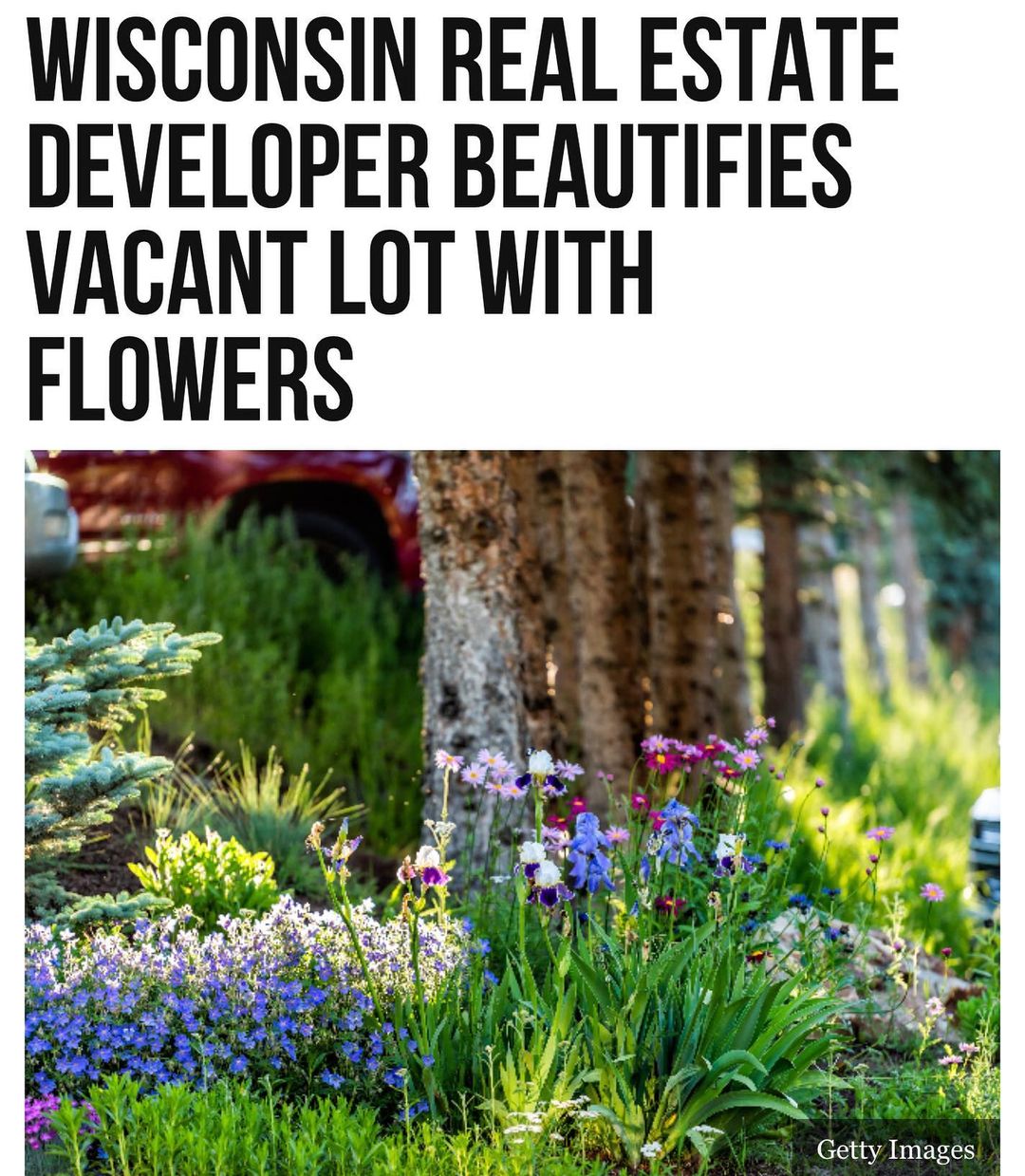 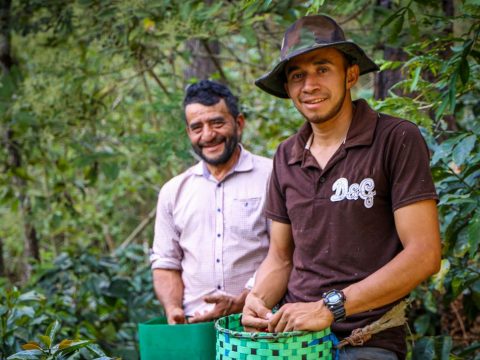 Young Entrepreneurs in Central America: Building a Life at Home Instead of Emigrating 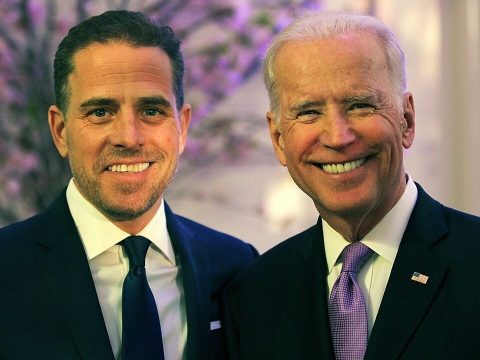